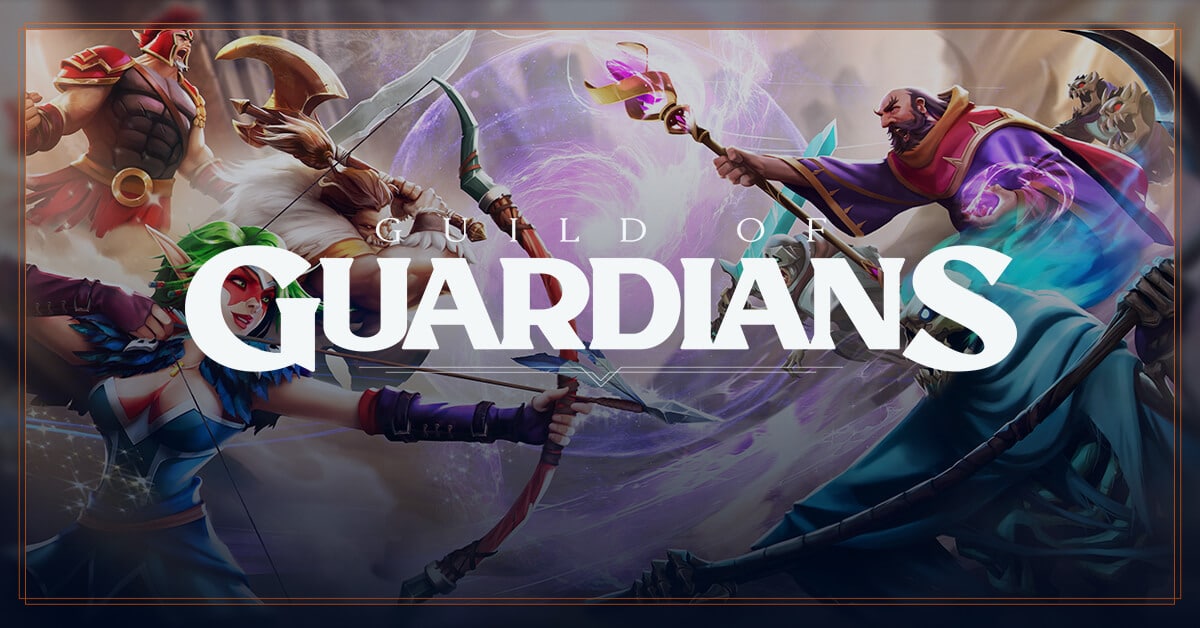 Guild of Guardians: the NFT game raises $3 million in 1 hour

The blockchain and NFT-based video game Guild of Guardians has raised $2.9 million in less than an hour.

Guild of Guardians is a mobile role-playing game (RPG) from Australian team Immutable, the same team behind Gods Unchained. Big companies such as Galaxy Digital and Coinbase are also behind the game.

The raising of the $2 million was actually in the form of the sale of NFTs for the game, cards that can be used to play Guild of Guardians and are worth between $10 and $100,000 depending on their rarity.

Guild of Guardians has also been included in Ubisoft Entrepreneurs Labs Season Six programme, which is the famous video game company’s startup programme for creating entertainment products and services.

“In wave one alone, we managed to achieve more than $3 million in sales,133,270 pre-game registrations, and sell almost all of the NFTs on offer. In addition, the community response has been incredible. Over 50% of all sales came via referrals — indicating that the community was sharing with each other, and there is a real ‘share-to-earn’ aspect in place.”

“We are always looking for the next good play-to earn-games, and Guild of Guardians piqued our interest. We spoke to the team, and we’re happy with what we found; they have polished graphics, interesting gameplay; we like that it is mobile-based and that they have the guild system, which is perfect for what we do, so it ticked all the right boxes for us to come in and buy assets for the game.”

“Being able to turn gaming into a career is a groundbreaking notion for many, and we’re pleased we are able to facilitate a future where career-based gaming is a reality. But rather than ‘play-to-earn,’ we want to instill the idea of ‘play-and-earn’ — ensuring that players are not just playing to make money alone, but playing for fun and great gameplay as well. We’re extremely excited for the future of the Guild of Guardians and NFT/blockchain gaming in general. The space opens up a breadth of collaborative opportunities, has the potential to disrupt and alter the face of gaming as we know it”, Lau added.