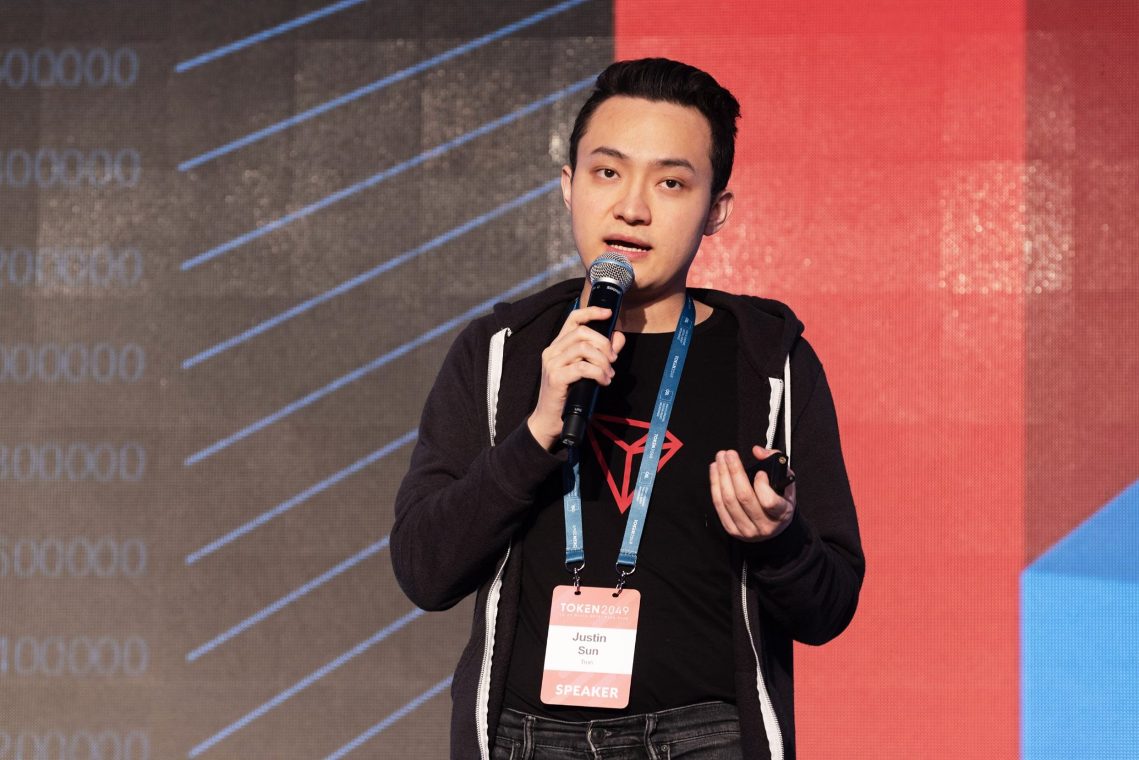 Justin Sun: Bitcoin will take over from the dollar

Justin Sun has won a special NFT made on the Bitcoin blockchain. It is called Golden Whale Pass, and the Tron founder paid 12.6 BTC for it.

This Non Fungible Token was built on Liquid, Bitcoin’s sidechain, by NFTglee.

This is the highest price paid to date for an NFT on Bitcoin.

About his special purchase, which will allow Justin Sun perpetual access to all Bitcoin conferences, the Tron founder spoke about it in an interview with Bitcoin Magazine. He said:

“Bitcoin is one of the best ways of storing value, but lots of people don’t know you can actually develop NFTs on the Bitcoin network.”

Indeed, NFTs are usually created on the Ethereum blockchain. Bitcoin’s blockchain doesn’t particularly lend itself to this, unless a second layer is used, as in this case which required the use of Liquid.

But the purchase gave Tron’s number one backer perpetual access to Bitcoin conferences, something maximalists might not like. Justin Sun, however, is keen to defend his work in Tron, crypto and the blockchain itself. But that doesn’t mean he doesn’t support Bitcoin as well. On the contrary, Justin Sun argues that:

“Eventually Bitcoin will take over the U.S. dollar to become the global reserve currency. At TRON, the first thing we want to achieve is to become the settlement layer for this new global financial system. Today, TRON is the largest stablecoin settlement layer in the world. Every day, we settle more than $10 billion, and I believe we’re going to continue to grow.”

But Tron is an ecosystem in which there is not only the blockchain. There is also for example BitTorrent. About which Justin Sun says:

A milestone for those who believe in decentralization.

The NFT on Bitcoin won by Justin Sun

The Golden Whale Pass was auctioned off during the Bitcoin Conference 2021 held in Miami in recent days. It was NFTglee who put this special pass up for auction. In the tweet in which he commented on his win, Justin Sun stated that the NFT in question:

“is a meaningful move forward in the genesis of Bitcoin and its incredible versatility”.

NFTglee is a company that specialises in creating NFTs by collaborating with characters, brands and artists, all on the Bitcoin blockchain.