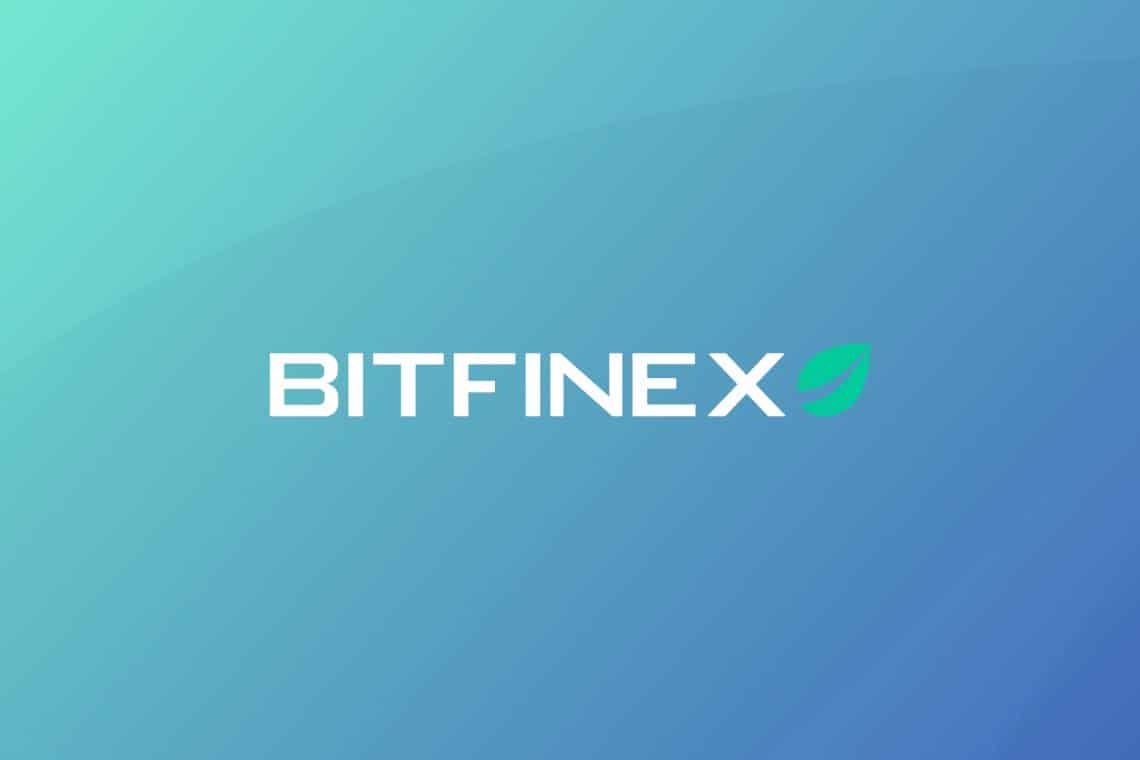 Yesterday, a tweet by Paolo Ardoino, CTO of Bitfinex and Tether, began to suggest that the company is ready to launch a platform for STOs, i.e. Security Token Offerings.

Just saying… I'm eyeing Etna volcano in Sicily.
Wondering if someone could raise capital via a STO to bootstrap #bitcoin mining operations.
Damn… only if there was a fully fledged STO platform coming up later this year…

“I’m looking at the Etna volcano in Sicily. I wonder if someone could raise capital through an STO to start #bitcoin mining operations. Damn… if only there was a full-fledged STO platform coming by the end of the year…”.

Obviously, in the tweet, Ardoino is referring to news about El Salvador, which recently revealed that it will use the energy produced by volcanoes to mine bitcoin in an environmentally friendly way.

Bitfinex, the STO platform by 2021

In fact, Bitfinex’s entry into the field of security tokens has been rumoured for some time, as they also launched their platform for IEOs in 2019, so Ardoino’s hints are not all that surprising.

What is surprising is that the CTO of Bitfinex suggests the launch of the platform by the end of 2021, so essentially within six months.

In 2020, iFinex also announced that it had invested more than $1 million in Dusk Network‘s project to create an exchange for security tokens, further proof of the company’s interest in projects of this kind.