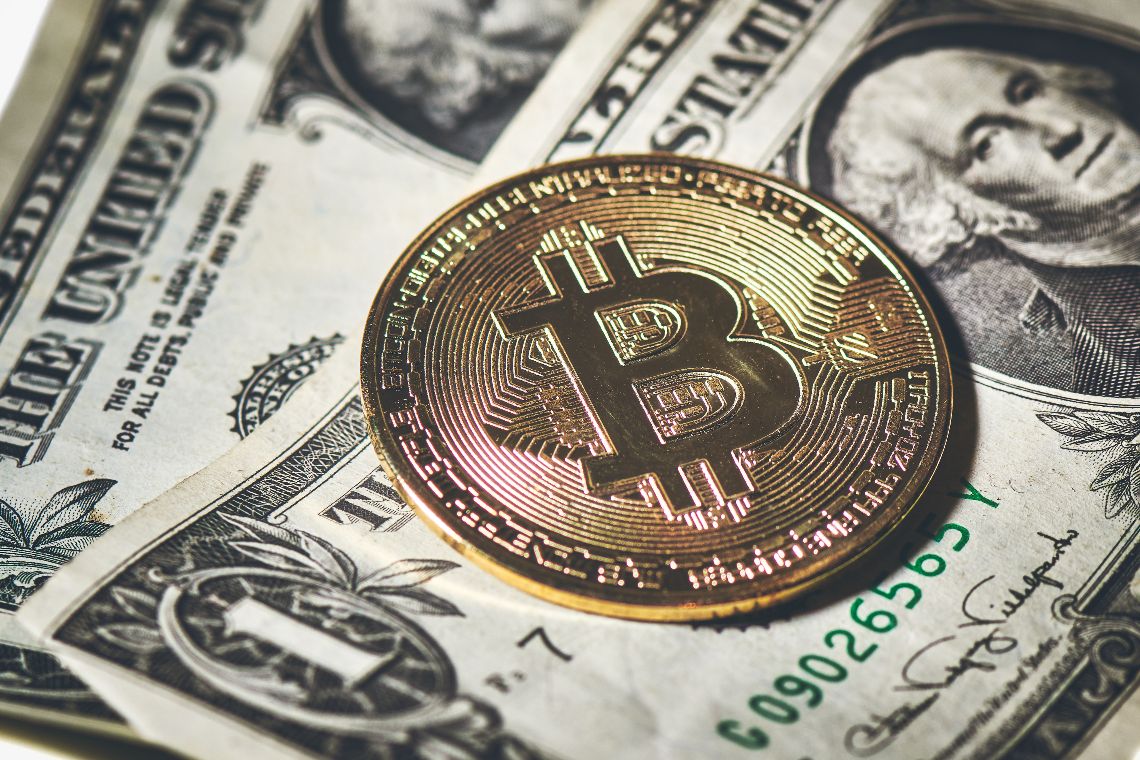 The International Monetary Fund (IMF) has raised concerns over El Salvador’s decision to declare bitcoin legal tender in the country.

During a press conference yesterday, IMF Communications Director Gerry Rice recalled that last year the Fund granted an emergency loan to El Salvador to help the country deal with the health emergency due to the pandemic, as it did for many other countries, and now the authorities in El Salvador have requested another loan to support their economic programme.

A special team from the Fund is discussing this request with the Salvadoran authorities, but no decision has yet been taken.

“On the question about bitcoin, what I would say is that adoption of bitcoin as legal tender raises a number of macroeconomic, financial and legal issues that require very careful analysis. So we are following developments closely and will continue our consultations with the authorities.

The loan to El Salvador and the Bitcoin revolution: the IMF has doubts

It is quite clear that the Fund intends to link the two, namely the country’s choice to declare bitcoin legal tender, and the discussion about the new loan request.

Rice went on to say that the IMF still believes that cryptocurrencies can pose significant risks, and that it would be important to take effective regulatory measures in this regard.

The fact that he did not distinguish between cryptocurrencies in general, and bitcoin in particular, suggests that Rice is not particularly knowledgeable about similar issues.

The fact that he avoided making an actual judgement in this regard, and instead focused on the ongoing negotiations between the Fund and the country’s authorities, also suggests that he is much more interested in the latter than in the underlying issue of using BTC in the country as legal tender.

It is worth adding, however, that foreign investors, probably concerned about the outcome of these negotiations with the IMF, are demanding ever-higher premiums to acquire and hold Salvadoran debt, so much so that the spread of the country’s bonds over those of the US (JPEGDELSR) yesterday increased by 61 basis points to 683, the highest level since 22 February, while in the last 20 sessions it had never moved more than 2 basis points individually. At stake is a nearly $1 billion loan, which could also be called into question at this point.