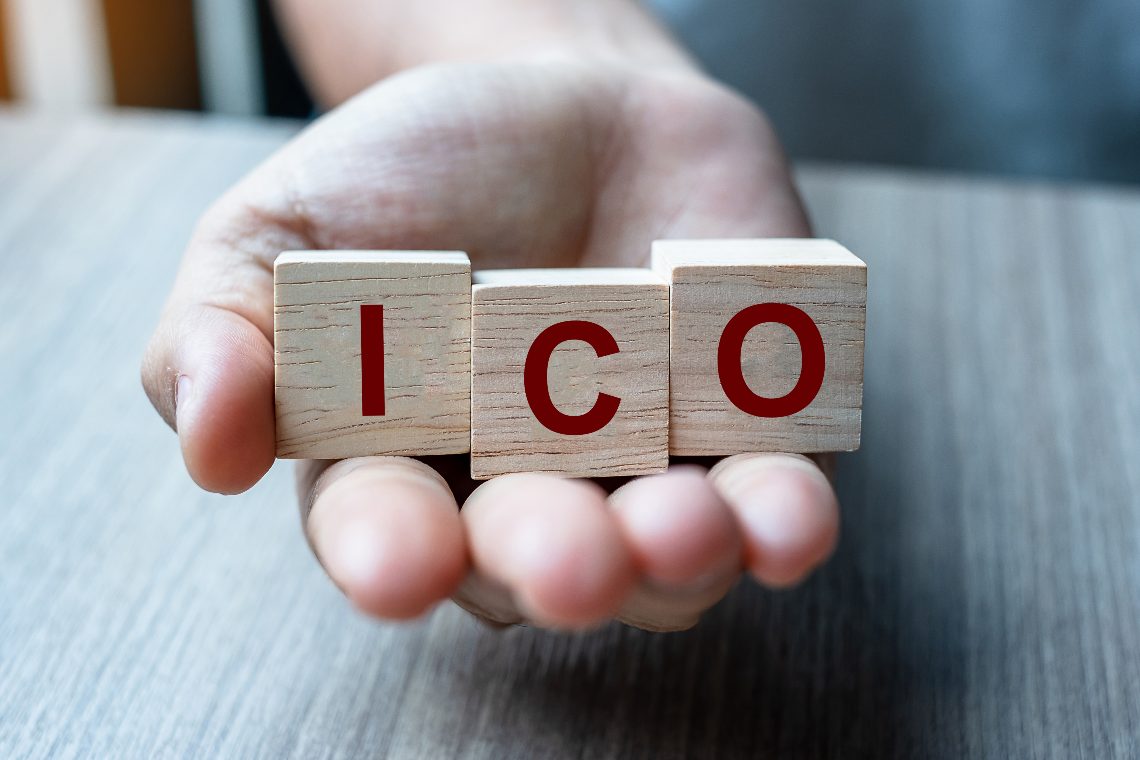 Initial Coin Offerings (ICOs) and others: the projects of the moment

The hype in the crypto sector has unleashed an incredible desire to launch new projects, some of them via ICOs, Initial Coin Offerings.

The ICO phenomenon appeared in all its disruptiveness on the crypto scene at the turn of 2017-2018. But the sector was in the midst of a speculative bubble, so many promising projects failed to break through, others were real scams, others made history. One example is Ethereum, whose ICO actually dates back to 2014. The Ether tokens were sold for $0.31. Not bad since Ethereum is now worth around $2,500.

Another ICO that went down in history as one of the “richest” ever was Filecoin. It raised $200 million in 2017. The project has slowed down, but today not only is its ecosystem online and usable, but FIL has even entered the Grayscale basket, which has a special trust dedicated to institutional investors.

Today in the sector there are more than just ICOs. ICOs in fact first appeared on the scene with Ethereum, as previously mentioned, in 2014. It was, at the time, an innovative system of financing blockchain projects: investors bought tokens, giving liquidity to the project which was effectively able to finance itself.

Today, there is also talk of IEOs (Initial Exchange Offerings), but in this case, the project is launched in collaboration with a cryptocurrency exchange. This ensures that the project immediately gains credibility, especially if the token is offered on an authoritative platform. In the case of the ICOs, the tokens are sent directly to the addresses of the recipients without going through an exchange.

Then there are the STOs, an acronym that stands for Security Token Offering. In this case, the object of the offer changes, becoming a security token or financial security.

The last frontier is the IDOs (Initial DEX Offerings), in which the launch of the token for self-financing is done on a DEX, a decentralized exchange. Thus, the launch is de facto left up to the will of the community.

Today, there are numerous platforms that help investors navigate the world of ICOs. For example, CoinMarketCap has a special calendar with projects that are in the process of being launched or in progress.

Top ICO List ranks the best projects. At the time of writing this article, at the top is PointPay‘s ICO, a project that aims to integrate 10 different products into its ecosystem, revolutionizing the payment system. Open since July 2020, it will close for funding on 22 July 2021.

ICOholder also seems to give a lot of credibility to PointPay, putting it in the first position with a rating of 4.95. It is followed by another project, via IEO, which is Easy Feedback Token, the token of the EasyFeedback platform, a maxi review portal. The EFT token is used to reward those who post reviews on the platform.

In short, those who thought ICOs were dead will have to think again. The world of ICOs is not only more alive than ever but is also going through a period of interesting developments.