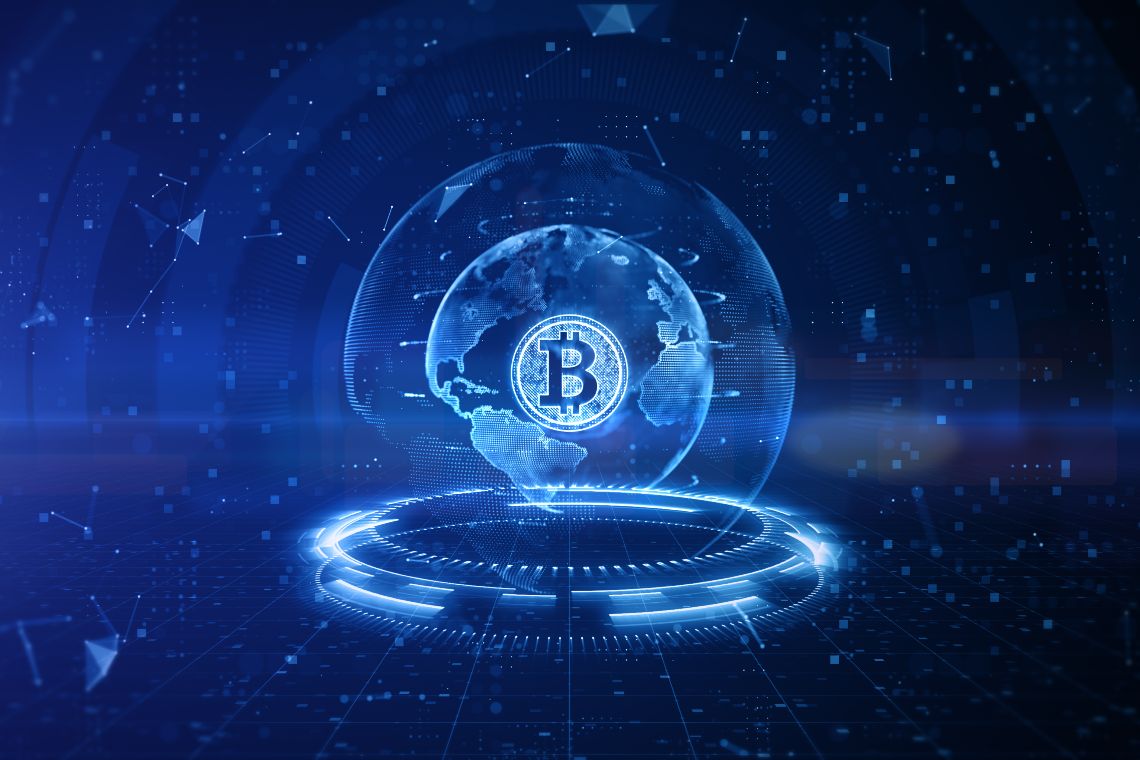 Argo Blockchain, famous for being the crypto mining company listed on the London Stock Exchange, seems to be seeing a drop in the price of its ARB stock, while increasing its Bitcoin mining.

According to reports, it seems that the company’s crypto mining progress is not reflecting the downward price of its ARB shares. In fact, the company said it mined more Bitcoin last month than in April.

CEO @PeterGWall: “May has been a busy month. We continue to deliver strong revenue and Argo’s BTC holdings have now surpassed 1,000 BTC. We are also delighted to have signed the @CryptoClimAcc and to have been involved in creating the Bitcoin Mining Council. #ARB #ARBKF

“CEO Peter Wall: “May has been a busy month. We continue to deliver strong revenue and Argo’s BTC holdings have now surpassed 1,000 BTC. We are also delighted to have signed the CryptoClimAcc and to have been involved in creating the Bitcoin Mining Council”.

Not only that, earlier this month, a new partnership with WonderFi was announced, to extend DeFi or Decentralized Finance to the masses.

“WonderFi is a tech company with a mission to bring decentralised finance to the masses through a suite of products built on the principles of simplicity & education. As part of the investment, CEO Peter Wall has been appointed as an unpaid advisor to WonderFi”.

Despite this corporate progress, the price of LSE:ARB, Argo Blockchain’s shares, seems to see no upside. After an all-time high of £284 touched in mid-February, as of today ARB’s price is only £135. We are talking about a drop of more than 50%.

The culprit for this stock drop is perhaps also China, which with its reinforced mid-May ban on the crypto sector (including mining), has caused the price of bitcoin and the whole sector to plummet, but also the shares of related companies.

With China shutting the doors, Argo Blockchain’s mission could focus on North America, a continent rich in renewable energy, in order to make crypto mining increasingly climate-friendly or sustainable.

In this regard, the favourite nation seems to be Texas, with its lowest energy prices in the world and a growing share of renewables (with 20% of its energy coming from wind as of 2019). Not only that, Texas offers a deregulated power grid that allows customers to choose between energy suppliers, and most importantly, its political leaders are very much in favour of cryptocurrencies – dream conditions for any miner looking for a kind welcome and cheap sources of energy.

“You are going to see a dramatic shift over the next few months. We have governors like Greg Abbott in Texas who are promoting mining. It is going to become a real industry in the United States, which is going to be incredible”.