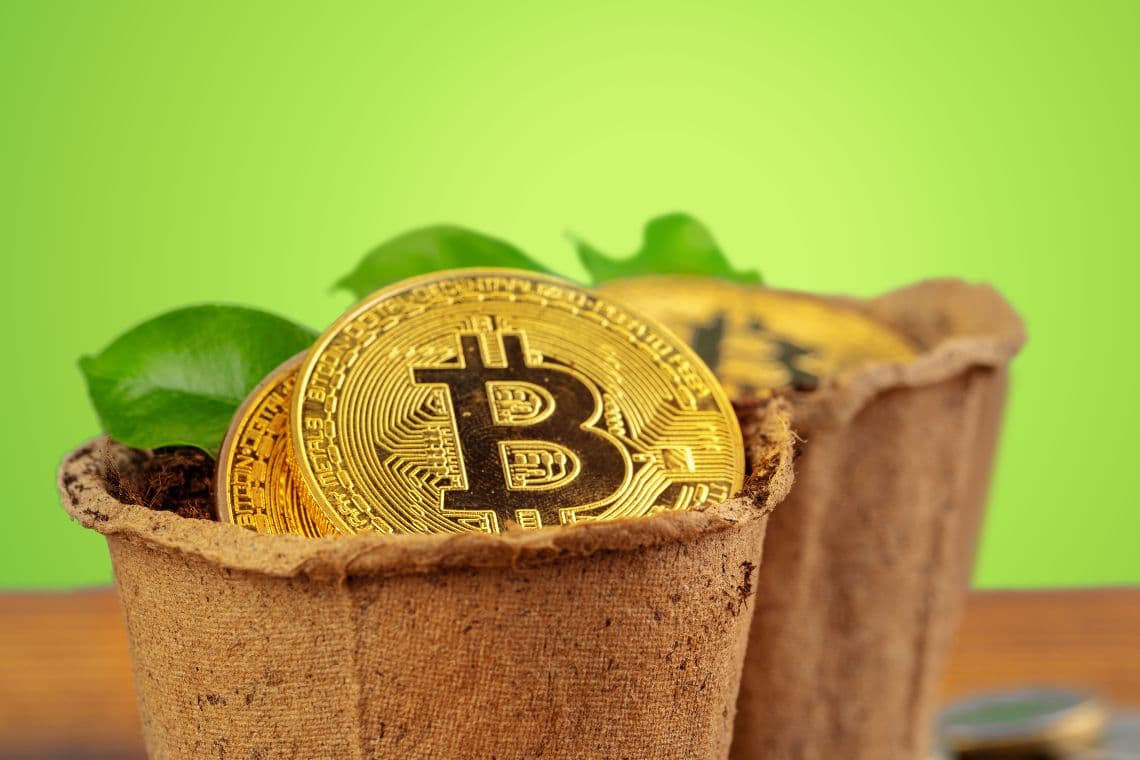 Square invests $5 million in mining together with Blockstream

Square has decided to invest $5 million in a project with Blockstream.

The official announcement states that the two companies have decided to work together to build an open-source, solar-powered bitcoin mining facility in the US.

They also intend to provide transparency about the economics of the project, and make public the knowledge gained from building this renewable energy farm to demonstrate that mining bitcoin with renewable energy can help drive the transition to using clean forms of energy.

Square is the company founded by the founder of Twitter, Jack Dorsey, who is already directly involved with bitcoin, either through development activities or simply by investing in it.

Blockstream is one of the world’s leading bitcoin developers.

Square intends to invest $5 million in the creation of this facility, while Blockstream will provide infrastructure and expertise.

The project of Square and Blockstream for Bitcoin mining

The facility will consist of a proof-of-concept for a large-scale bitcoin mining farm using 100% renewable energy.

Blockstream already mines bitcoin with renewable energy, as it is also very cost-effective, and with this initiative intends to share its knowledge to create a model from which other companies can learn.

The aim is also to empirically demonstrate that bitcoin could accelerate the move towards a more sustainable future.

Blockstream currently uses solar-powered facilities, which are designed to be scalable so that additional capacity can eventually be added and support more participants.

The project, according to its promoters, will also have a freely accessible public dashboard that will show key metrics on the performance of the mining farm in real time.

Since the energy consumption of Bitcoin cannot realistically be reduced, it would be important to at least avoid polluting energy sources as much as possible, and this can only be achieved by mining farms that make the use of renewable sources more convenient.