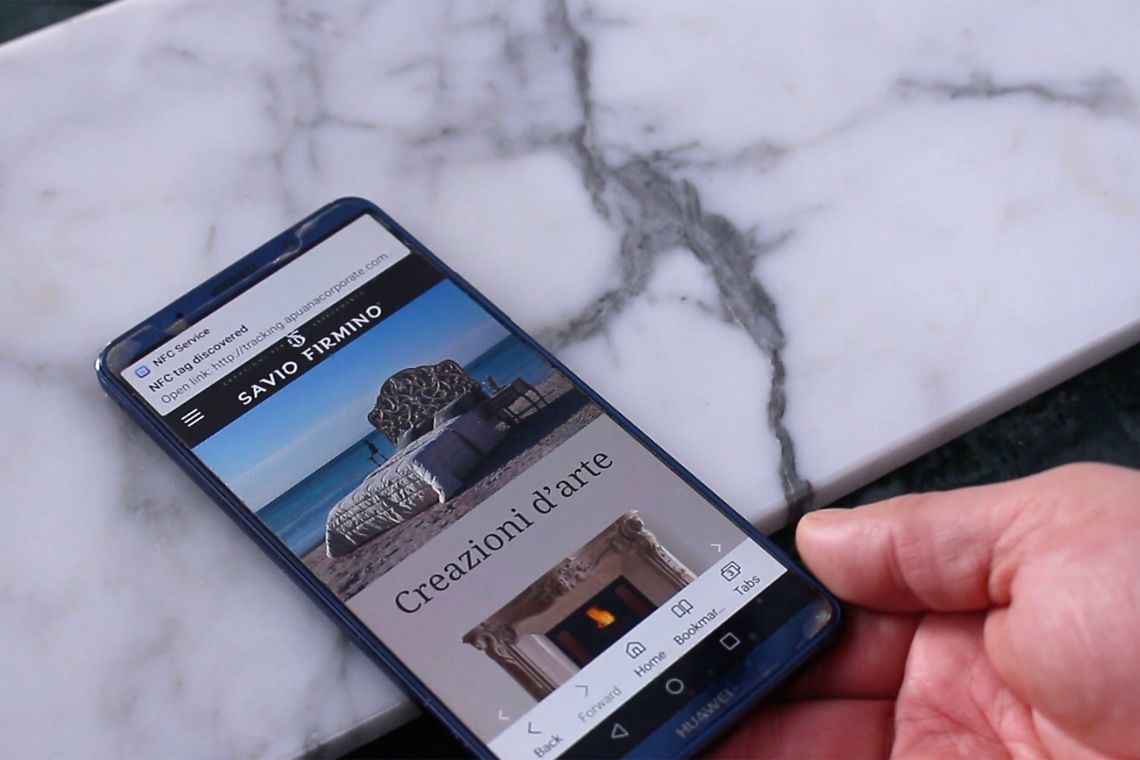 Savio Firmino is bringing even more quality to its excellent furniture products thanks to blockchain technology.

It is a path that the company with 80 years of history behind has started in 2018. In fact, after having established itself among the leaders of craftsmanship and made-in-Italy furniture, Savio Firmino, born in Florence in 1941 has decided to give further quality to its precious handcrafted wooden furniture by bringing its products on the blockchain.

In practice, Savio Firmino has given life to craftsmanship 4.0, using not only blockchain but also other cutting-edge technologies such as 3D modelling, reverse engineering and augmented reality.

The idea is to guarantee traceability as well as quality. Cosimo Savio, President of the company, explains:

“A path born from the desire to trace the company’s entire production. A traceability that is immutable over time, and therefore gives added value to the product while safeguarding and enhancing the value of the entire supply chain and the uniqueness of Made in Italy. An “immutable” guarantee made possible thanks to the collaboration with the Apuana SB team, who helped us to put the concept of traceability with Blockchain into practice. The company has thus become one of the first companies in Italy to make the system’s innumerable potential its own, and the first-ever in the furniture sector”.

Savio Firmino on the blockchain

In practice, for every product made by Savio Firmino’s artisans, a “digital twin” is created that goes on the blockchain. Information such as year and place of production as well as materials are recorded on the blockchain. Everything is visible to the customer via QR code or NFC technology. Certifying the quality of the information provided is the fact that the nodes on the blockchain are monitored by the Chamber of Commerce and industry regulators. The blockchain in this case is an ‘Italian Distributed Ledger’. All the information is then notarized in a second layer that uses Bitcoin’s blockchain, considered one of the most authoritative and secure. Essentially, the system runs on a double-layer blockchain.

In addition, Savio Firmino wants to offer its customers a guarantee called Circle Life, a certification designed to follow the entire life cycle of the product, from production to manufacture, through restoration to disposal. This certifies authenticity, uniqueness and sustainability.

At the moment Savio Firmino is only using the blockchain on selected products. The company’s aim is to extend its use to the entire product range by 2022.