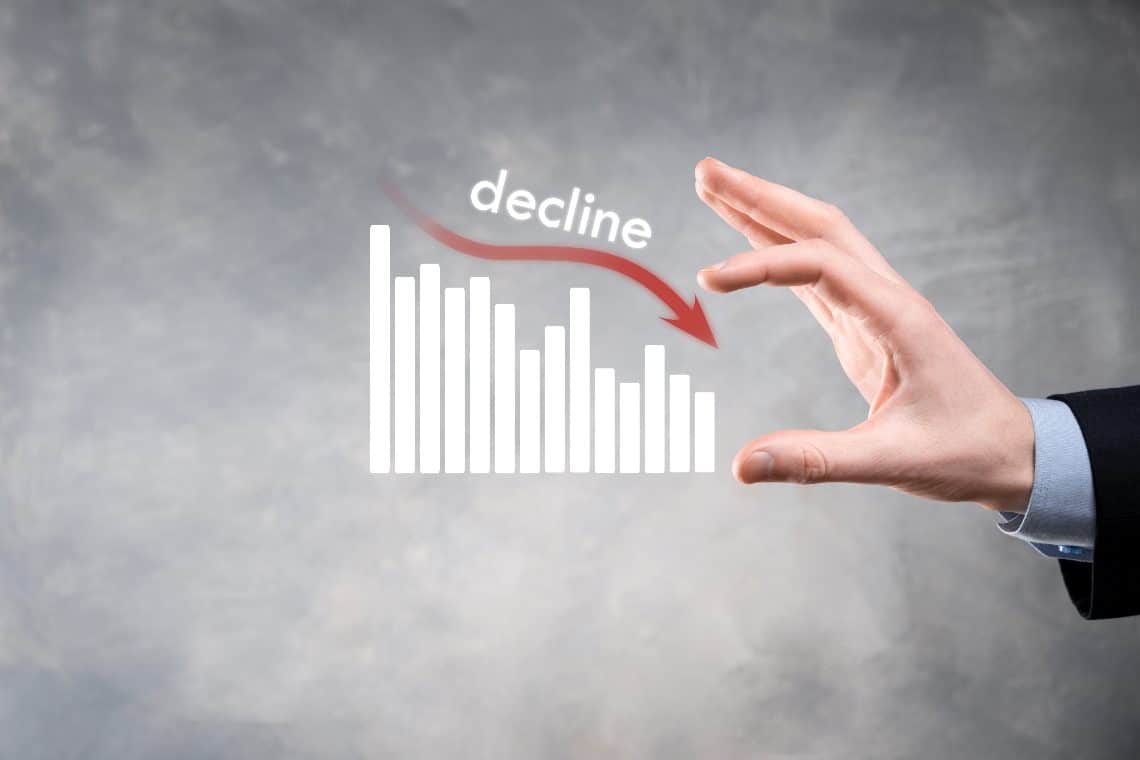 Microstrategy continues its bitcoin shopping spree, but the effect on the stock doesn’t appear to be positive.

Yesterday, the company led by Michael Saylor announced a further purchase of BTC:

This results in Microstrategy holding as many as 105,000 bitcoin, for a total expense of $2.7 billion in value. The average purchase price is $26,080 per bitcoin.

However, perhaps due to the drop in the price of bitcoin as a result of the difficulties miners are facing in China because of government hostility, investors seem not to have liked the additional buying.

At the time of this writing, in the pre-market, Microstrategy shares listed on the Nasdaq are down 9% since yesterday. In fact, the market had already played a trick on MSTR stock yesterday, with the price down 7.5%.

This loss is also related to the fact that Microstrategy is selling bonds to buy more bitcoin. So Michael Saylor’s strategy seems to be to rely more on bitcoin than anything else.

MSTR shares are currently worth $583.67 and lost about $63 yesterday. Last February, at the height of Bitcoin hype, they had gone as high as $1,200. However, from the opening of 2021 to today, Microstrategy has gained 37% on the Nasdaq. It is remarkable that the company’s shares have soared nearly 400% since it announced it would adopt bitcoin as its primary reserve (August 2020).

In short, if in the short term investors seem to be worried about Michael Saylor’s euphoria around bitcoin, in the long term this view has actually been rewarding. 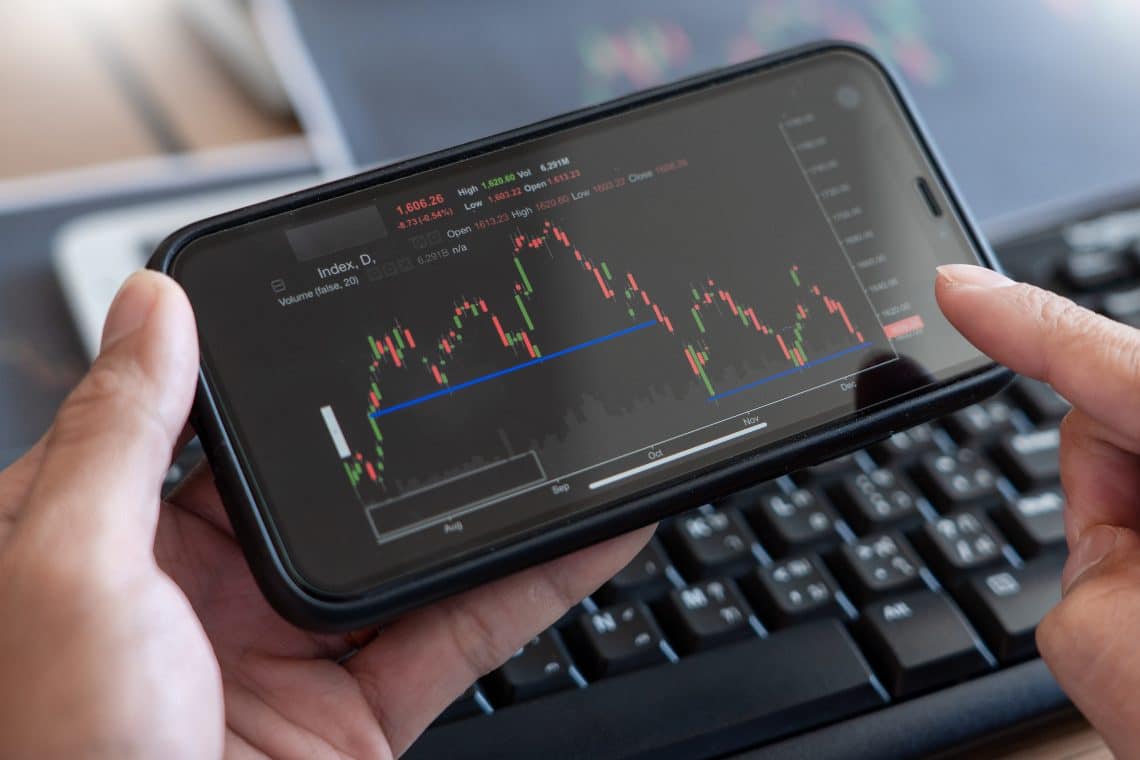