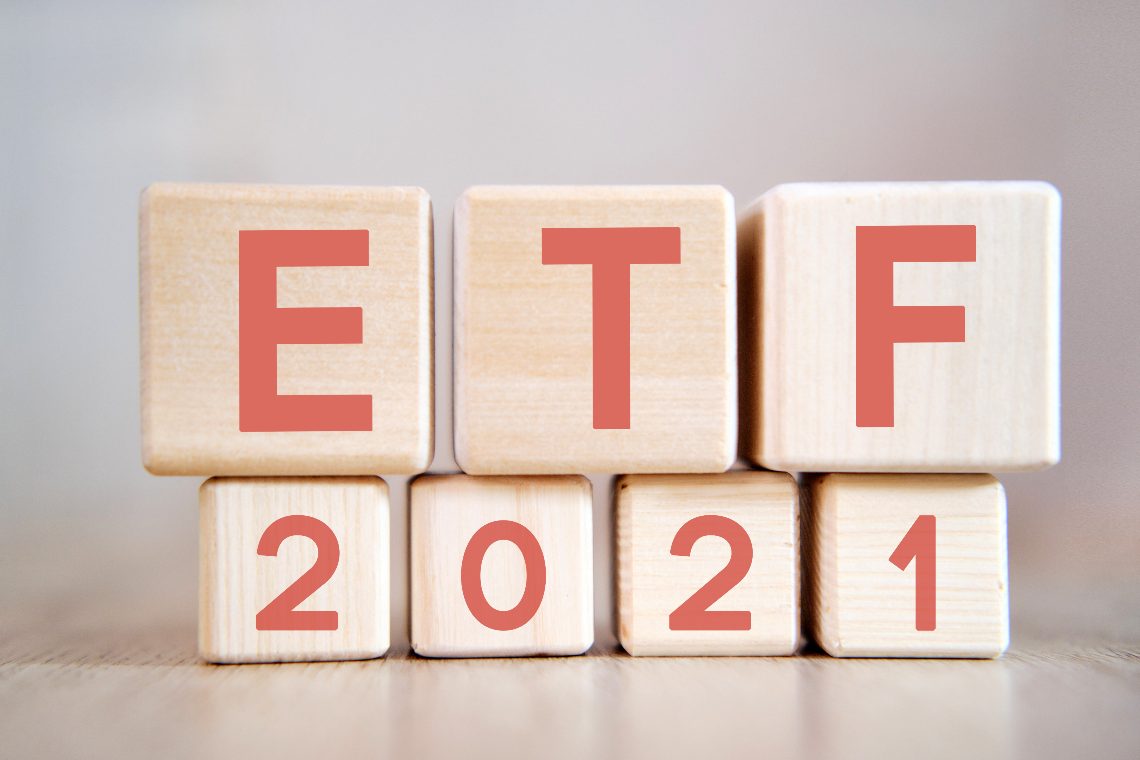 After the recent further postponement of the SEC’s decision regarding bitcoin ETFs, the CEO of Van Eck Associates, Jan Van Eck, has made it clear that he thinks the agency should approve them.

In fact, during an interview with CNBC he stated:

“We really think the SEC should approve a bitcoin ETF. The only alternative investors have is a closed-end fund that trades it at a 40% premium or 20% discount [the Grayscale Bitcoin Trust].”

According to Van Eck, the market demand for this product is there and would justify its issuance. He also pointed out that bitcoin futures, which have been on the market for several years, are different because of the “shape of the curve”, noting for example that a fund based on these futures underperformed BTC by 22% last year, and 8% this year.

Van Eck however speculates that the SEC will postpone its decision in August as well, taking as much time as necessary to deliberate, since bitcoin ETFs are not at the top of their concerns.

Also speaking during the same interview was investment advisor and founder of Edelman Financial Engines, Ric Edelman, who said that cryptocurrencies are the first major new asset class in 150 years, totally different from anything we’ve experienced before.

“It’d be so much easier and simpler if there was a bitcoin ETF. That’s not here and it’s not going to be in the foreseeable near future, so you can’t continue to sit on the sidelines waiting for it because by the time the SEC says yes to it, bitcoin might be 100,000. You’re going to miss out, so, you’ve got to move on with the investment opportunities that do exist”.

CNBC also reports that several US companies are releasing bitcoin-related funds to meet this demand not currently covered with ETFs, and this seems to jar somewhat with the SEC’s reluctance to allow such products into the US market.

According to Harvard University’s Kennedy School of Government researcher Timothy Massad, the crypto market has grown, but it still lacks the basic standards found in traditional security markets and exchanges.

As long as the crypto market fails to align with these traditional standards, the SEC will probably always struggle to accept the existence of bitcoin ETFs, which are primarily aimed at retail investors. In fact, the agency fears that such investors may be vulnerable to fraud and manipulation in this still so young and immature market, and this could also be a momentarily insurmountable obstacle to the approval of bitcoin ETFs.

Previous article NFT, the sale of Jay-Z's first album ends up in court
Next article Non-Fungible Bible NFB: the first NFT book on the blockchain