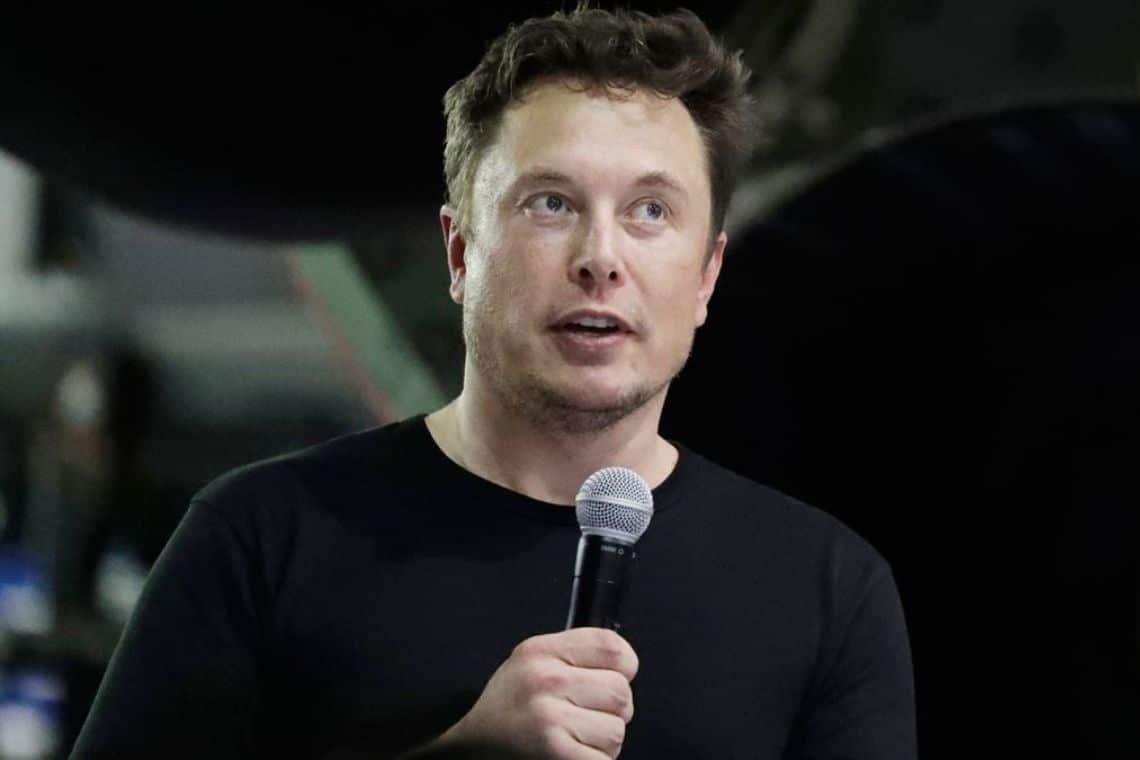 Elon Musk is not abandoning Dogecoin for Shiba Inu

A few days ago, Elon Musk’s tweet seemingly in support of the Shiba Inu (SHIB) project led to suspicions that he was abandoning his support for Dogecoin.

My Shiba Inu will be named Floki

However, as is often the case with Musk’s tweets, it was probably misinterpreted.

In fact, this morning he responded to a tweet about the proposed change to Dogecoin’s fee policy by explicitly saying:

It is worth noting that, although Shiba Inu does indeed pose as a competitor to Dogecoin, in reality both are projects that do not have a specific role in the crypto ecosystem, and that probably only thanks to the interest of supporters such as Elon Musk could acquire one.

The key point, however, is just how serious Musk is, and above all how much he will really contribute to the cause.

It is known that Musk is interested in developing an alternative means of payment to fiat currencies, and perhaps in this light, Dogecoin could lend itself as a basic platform to develop one. However, it should always be remembered that a good means of payment must have a stable value, and without volatility it is virtually impossible to speculate on prices.

The price of Shiba Inu after Elon Musk’s tweet

After the post on Shiba Inu on 25 June, the price of SHIB basically side-stepped until yesterday, only to suddenly rise by 7% today, along with many altcoins.

In fact, the current price is very close to that of 22 May, which was the day of the significant drop in all altcoins, but still far higher than at the beginning of the year, for example. The all-time high of 10 May is still a long way off though, as the current price is 80% lower.

Dogecoin, on the other hand, has been steadily declining in recent weeks, losing 9% since last week, and 21% since a couple of weeks ago.

However, it has lost less (-65%) since its all-time high on 8 May and is still much higher than it was at the start of the year.

According to Jimmy Aki of Economy Watch, SHIB should be bought right now, while according to Sheldon McIntyre of FXStreet, it could fall further in the coming days.

McIntyre points out that the rapid fading of enthusiasm after Elon Musk’s tweet suggests that FOMO is still a long way off, so much so that as of today SHIB’s price seems more in line with the general fluctuations of the crypto market, rather than on a growth path.

However, Aki argues that Shiba Inu’s fundamentals are solid, although it is difficult to understand which fundamentals he is referring to.

On the price side, he points out that the relative strength index (RSI) is bullish, although there are also signs of a downward trend.

In other words, there is uncertainty about the short-term future of this token.