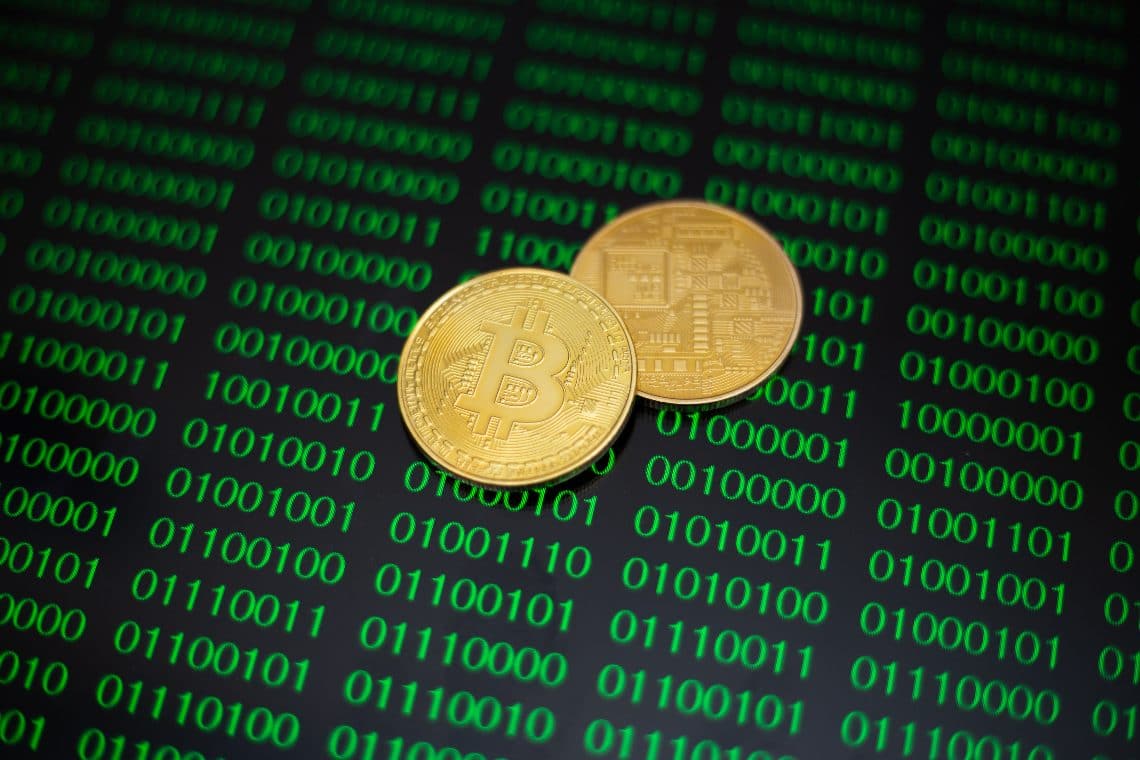 With the rise in the price of bitcoin, hacker attacks intended to steal BTC have also increased by 200%.

This was revealed in a study by Barracuda Network, a security solutions provider whose services protect more than 200,000 organizations worldwide.

This led many people to approach bitcoin. And as demand grew, criminals took advantage of it. Hackers no longer only use ransomware attacks, but also fake business emails, or hide under other identities.

For example, among the most notorious scams are those where hackers pretend to be well-known wallets and apps, send out security alerts, prompt the user to enter their credentials and then they can steal them. The same thing happened recently with Trezor: an app linked to the famous cold wallet was distributed in the Apple Store, except that Trezor does not have an official app: it was a fake that cost the victim $1 million.

This is nothing new. The same thing has been happening with bank accounts for a long time: an e-mail arrives that seems to come from the legitimate bank, but instead the sender is a stranger who manages to get access data to the current account.

Another popular attack sees cyber criminals sending out e-mails posing as charitable organizations. They convince victims to buy bitcoin and send them to a self-styled charity.

Barracuda Network also notes that hackers tend to use the same phrases over and over again that put urgency on the unlucky victim, who is pressured to go to the “nearest bitcoin machine” or do something “urgently today”.

All of these scams are made possible by the fact that bitcoin is unregulated and difficult to track, as Fleming Chi, CTO of Barracuda Networks, explains:

“Accelerating interest and demand for bitcoin has provided cyber criminals with a payments method which is virtually untraceable, enabling a multi-billion pound economy of ransomware, cyber-extortion and impersonation attacks, primarily targeting individual investors and private companies”.

To avoid running into scams, he adds, training is of central importance. That is, people need to be able to recognize attempted deception or extortion:

“Thus, it’s more important than ever for organisations, workers, and investors to keep their data and financial assets completely secure. Continuing to train users and employees to recognise the latest tactics used by hackers is imperative to maintaining blanket security for any given organisation, and all businesses and potential victims are heavily encouraged to back-up their data with a third party cloud-based data backup solution to prevent data loss, reduce downtime in the event of a cyber attack, and insure themselves against surging ransomware threat levels”.

Previous article Banks will die: the future is without physical branches
Next article Elon Musk: the new Dogecoin proposal is "important to support"
Stefania Stimolo