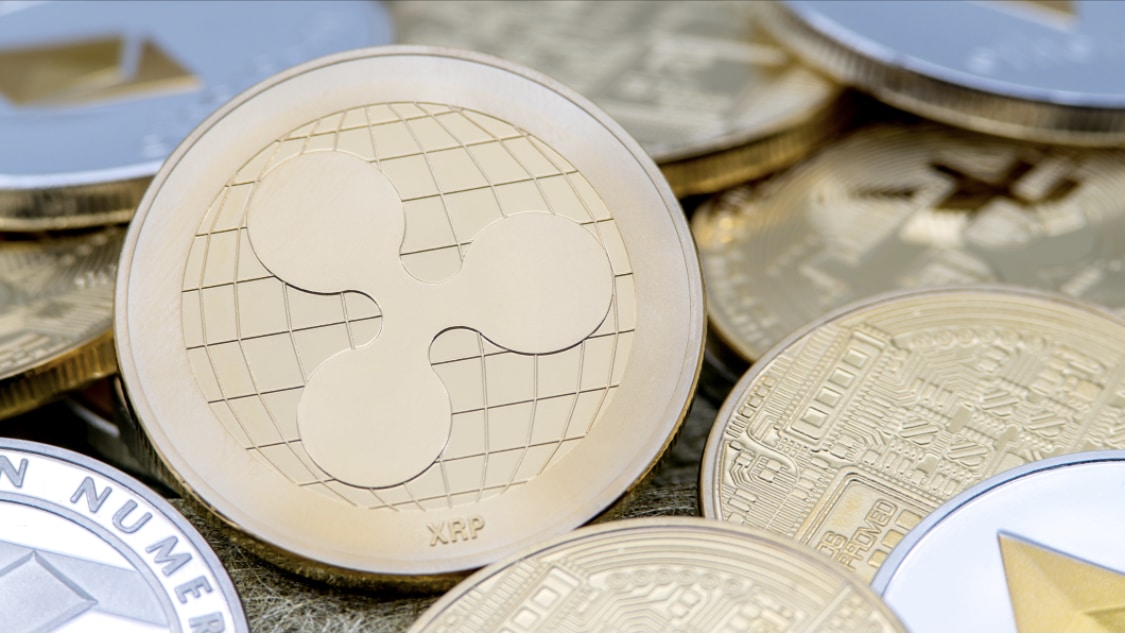 Ripple: XRP price down despite the hiring of a former Mastercard executive

Although the price of XRP has recovered some of its losses in recent days, and despite the news that a former Mastercard executive has been hired to join the Ripple team, the price of XRP is down today.

The price of Ripple (XRP)

Today the price is below $0.7, which is less than half of the April peak. Moreover, the all-time high continues to be that of 7 January 2018, when XRP touched $3.4. Compared to then, the current price is 80% lower.

However, although it has lost 1.6% in the last 24 hours, it has recovered by 22.7% compared to a week ago. It must be said though that a month ago the price was still above $1.

The current price is still higher than the price XRP had before the incredible spike in April, which, in just 11 days, took it from $0.6 to over $1.8, tripling its value in less than two weeks.

In the light of what happened afterwards, it is possible to define that spike as a speculative mini-bubble that finally burst on 19 May.

Ripple and the former Mastercard executive

Nevertheless, Ripple, the company that created XRP in 2013, is continuing on its growth path. In fact, it has just announced the appointment of Sendi Young as CEO of Europe, and revealed that regional ODL transactions are growing by 250%.

Young comes from Mastercard and at Ripple he will oversee the strategy and support the expansion of RippleNet technology.

He has over fifteen years of experience in the fintech, and payments industry, and for five years at Mastercard held leadership roles in strategy, marketing, bank partnerships and business development.

“Over the last decade, I’ve been at the forefront of innovation in financial services and witnessed how technology has dramatically changed how we bank and pay. However, the underlying payments and banking infrastructure remain an obstacle to frictionless value exchange across borders and inclusion. I firmly believe that blockchain and crypto will be a game-changer to enhance today’s finance, by addressing its core inefficiencies. These technologies can make the global financial system fairer, more inclusive and more transparent – this is just the beginning of what’s possible and I’m excited to be joining such a talented and passionate team and a company that is at the forefront of this step-change”.

“Sendi’s appointment represents a huge opportunity for our European operations given her leadership experience, deep understanding of the payments landscape, and knowledge of how to grow and scale a network business. As adoption of crypto and blockchain grows, more financial institutions, payment service providers and small businesses are turning to trusted players in the space to prepare them for a crypto-enabled future. We’re excited to bring on someone who understands and shares Ripple’s vision”.