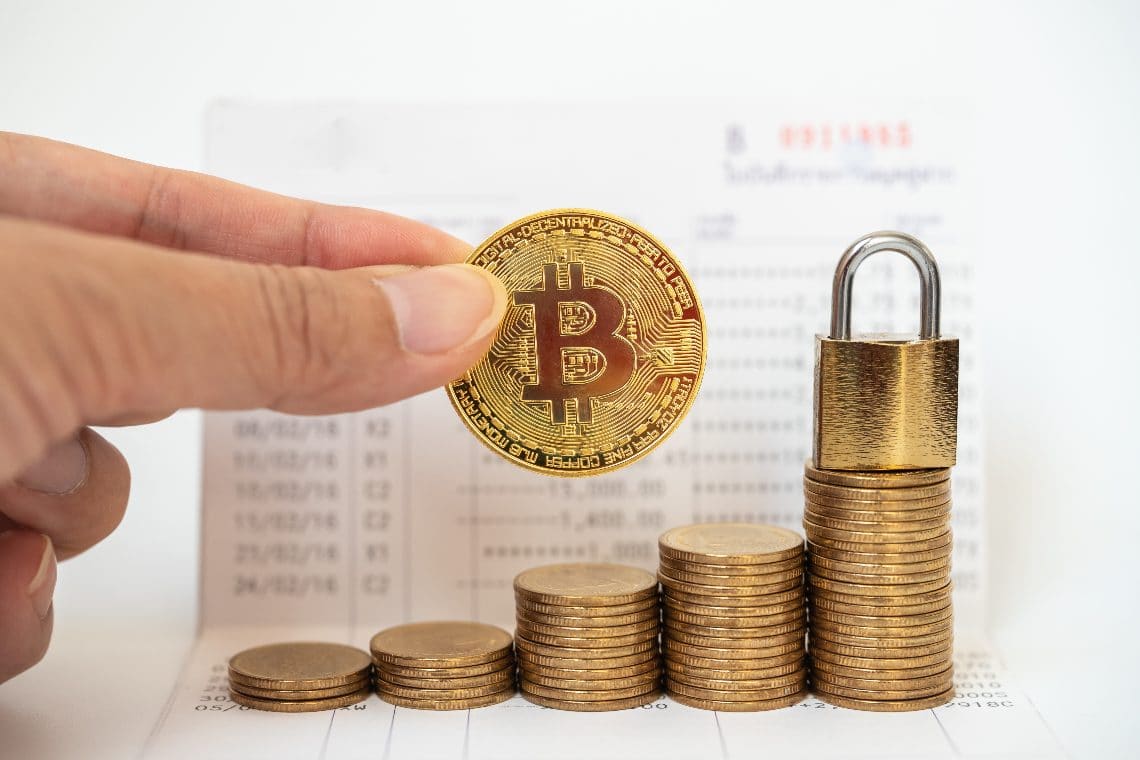 Bitcoin: the sentiment is still negative

This is reported by Santiment, which points out that both the volume of mentions of Bitcoin on social networks and the volume of those who claim to have bought during the dip (the famous “buy the dip”) are falling.

📊 The amount of #Bitcoin traders who are continuing to #buythedip continues to show decline as social volume toward $BTC is low and #FUD posts on #Twitter are high. Typically, this doubt and disinterest is a positive sign of an upcoming turnaround. https://t.co/jbolCsrKTQ pic.twitter.com/f1VGxJ9CIJ

However, Santiment also points out that this situation could actually suggest a possible reversal of the trend coming, as a similar dynamic has often occurred.

The graph tweeted by Santiment shows how the volume of Bitcoin mentions on social networks over the past year or so continues to vary widely. In fact, it seems even more variable than the price of BTC.

The latest peak occurred at the same time as the price drop on 8 June, while during the even more pronounced drop on 22 June, for example, the volume of mentions remained in line with the average of the last year.

A comparison between the peaks in the volume of mentions on social networks and the major price variations does not seem to reveal any obvious direct connection, which is actually quite surprising, given that it is usually the biggest and fastest price variations that generate the most interest.

In addition, this graph shows a continuous alternation of positive and negative peaks in the volume of mentions, suggesting that it is very difficult for a relatively long period of calm to persist with regard to this single metric specifically.

Even between September and November of last year, when the price moved very little by BTC’s volatility standards, there were still a series of highs and lows, with only two very brief moments of calm in late August and late December, during holiday periods.

However, if we only look at the low points of recent months, these have often been followed by a rise in the price of bitcoin.

Keep in mind that the volume of bitcoin mentions on social networks is largely generated by retail investors, while the price is also affected by the activities of far fewer large investors, and it is possible that when retail interest declines, institutional interest will rise if the price is affordable.