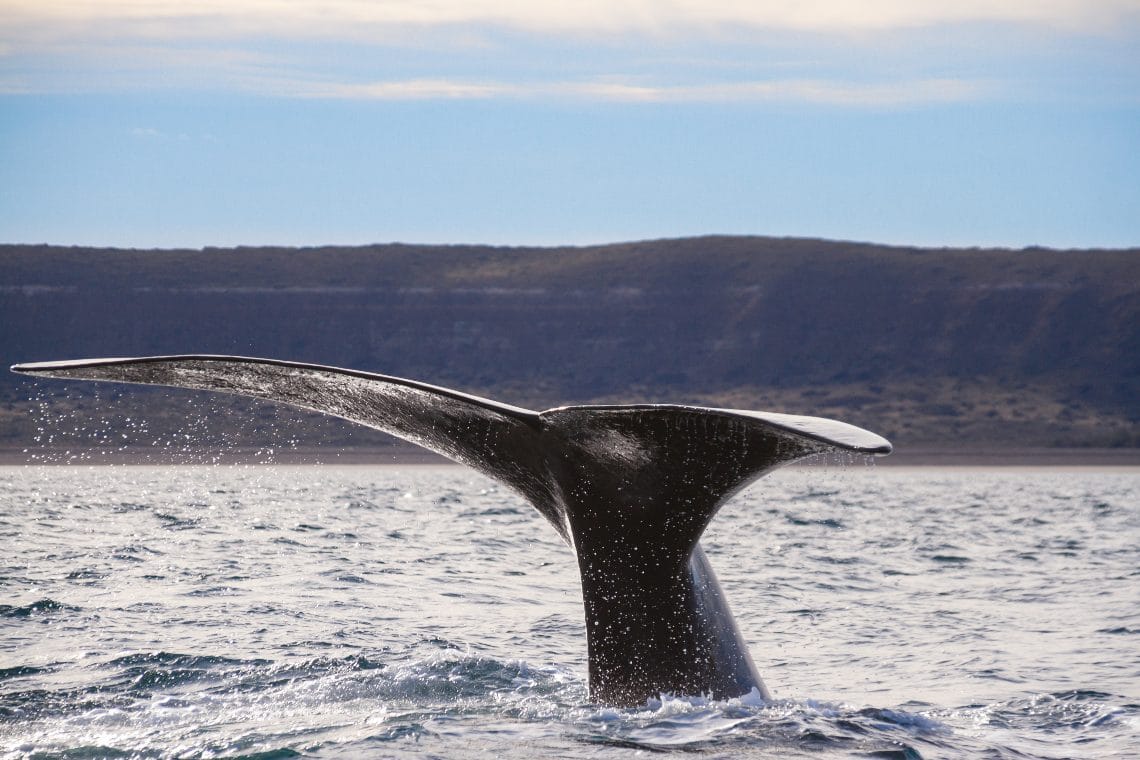 Bitcoin: the whales are continuing to accumulate

This was revealed by Santiment, who published a chart that clearly shows the ongoing trend.

🐳📈 Our heavily touted price-leading #Bitcoin whale holder tier have continued their accumulation in July. $BTC addresses holding between 100 to 10,000 $BTC now own 9.13M coins once again, their highest mark since April 14th. This is 48.7% of the supply. https://t.co/ZHCdMzktOP pic.twitter.com/zlRrwc99th

This is the total volume of bitcoin held on those addresses that hold between 100 and 10,000 BTC.

These are addresses that hold funds worth more than $3 million but less than $350 million. In fact, the addresses with the most funds tend to be those of exchanges, which hold funds that are not their own, while addresses in this range tend to belong to individual owners with a lot of funds.

Today the total number of BTC held on these addresses is 9.13 million (about $300 billion), which is 48.7% of all bitcoin in circulation. This is a level not seen since April 14, which is when the all-time high in the price of BTC occurred at almost $65,000.

The trend of bitcoin whales

But what is probably most interesting is the trend.

In fact, right from the beginning of April, the total volume of bitcoin held at addresses holding 100 to 10,000 BTC started to drop significantly.

The decline was almost continuous, until it reached a minimum peak in the second half of May, more or less at the same time as the flash crash on 19 May that took the price to $30,000.

Since then, it has been on an upward trajectory, which by mid-June had brought it back to the levels before the mid-May crash.

In the second half of June, it fell back sharply, hitting a new low at the end of the month.

From the beginning of July, there was a surge that brought it back to the levels of mid-April in a few days.

This dynamic suggests that the accumulation phase is still ongoing, although it seemed to have ended in mid-June. However, since July it has resumed.

On the other hand, the prices of bitcoin, which are still very low compared to the highs of mid-April, favour accumulation, so such a trend is not at all surprising.

It remains to be seen whether the whales who are continuing to accumulate BTC are intent on holding them for the long term, or selling them as soon as possible to capitalize on their investment.