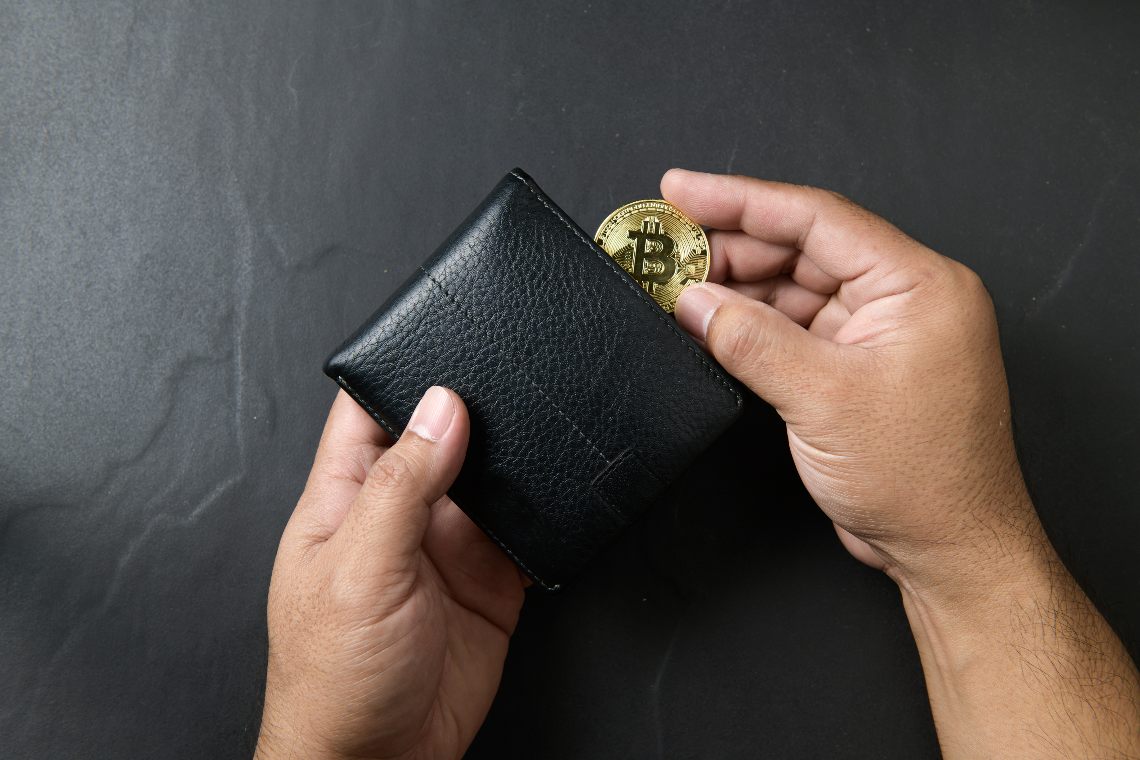 Bitcoin: the big whales are not selling

The big whales are continuing to withdraw bitcoin from exchanges.

In fact, as of today, there are only just over 2 million BTC on the monitored crypto exchanges, compared to over 18.6 million worldwide.

This means that if 3 or 4 million BTC are considered lost forever, only about 13% of the bitcoin actually in circulation today would be stored on exchanges, probably waiting to be sold.

Indeed, in the last 30 days, more than 38,500 BTC have been withdrawn from exchanges, and sent to other wallets, probably for long-term storage. This is more than two billion dollars that have been removed from the exchanges, effectively reducing the selling pressure.

In addition, CRYPTO₿IRB on Twitter points out that the weekly average of the number of daily active bitcoin addresses is back to the highs of late 2017.

$BTC seven day average over daily active addresses in sideways while price action climbs. The upside trend is the strongest when backed by onchain trends. Big thanks to @santimentfeed for amazing data. pic.twitter.com/Qkkv10XIq3

This metric has been rising sharply for the past 12 months, i.e. since the global financial markets crashed in mid-March 2020, and has accompanied the growth of bitcoin’s price, as it did in 2017.

Addresses with many BTC are often those of exchanges, while those with smaller amounts are often those of private citizens. Given that this dynamic has taken place over roughly the last two months, it is possible to say that the trend of bitcoin withdrawals from exchanges is consolidating.

All these metrics, therefore, seem to suggest that the bull run that began in November may not have ended yet, despite the lateralization of bitcoin’s price that has been taking place for about two weeks.

Metrics that relate to bitcoin fundamentals, especially on-chain metrics, tend not to have disruptive effects in the short term, but they tend to show their impact in the medium to long term. In other words, the bull run might not be over but may have taken a short break.

Previous article Bitcoin: dominance down, but prices rise
Next article The creator of Zcash talks about the concept of NFTs