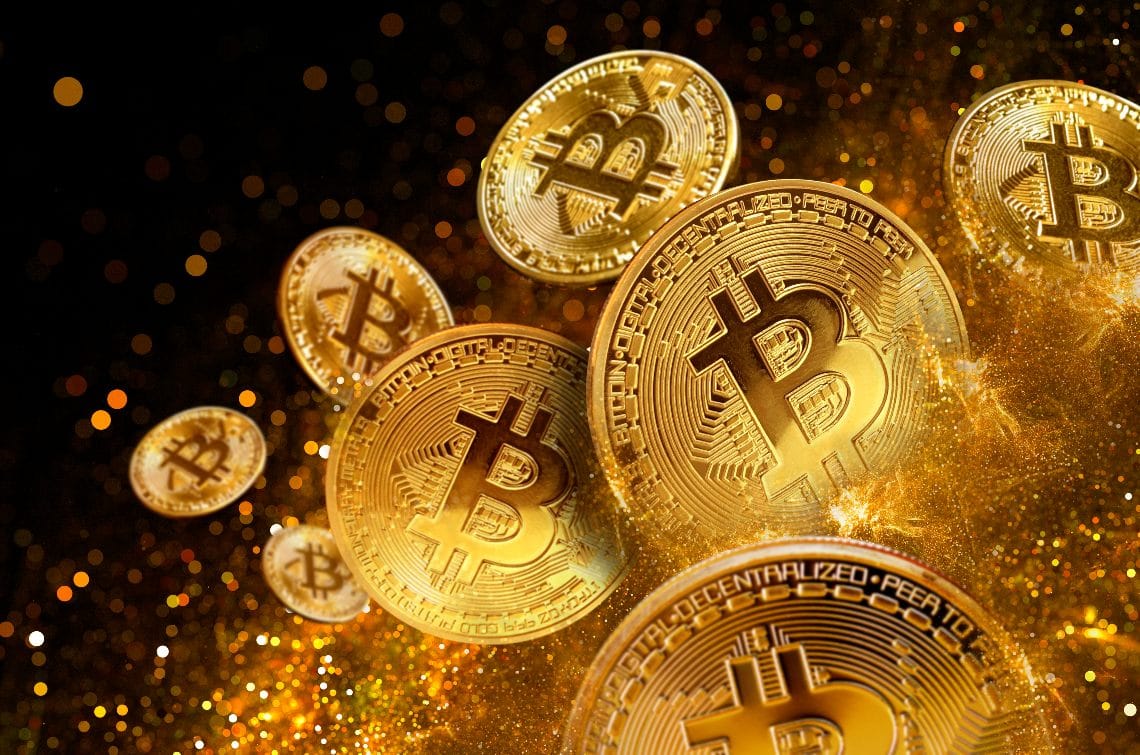 A multi-million-dollar transaction takes 1,000 bitcoin off the market

A multi-million bitcoin transaction has recently taken place, literally removing a thousand BTC from the market.

Bitcoin Archive reported the news on Twitter, revealing 1,050 BTC being sent from crypto exchange OKEx to a cold wallet.

$59m #Bitcoin was just moved from Okex into cold storage.

In total that’s 59 million dollars in bitcoin removed from the exchanges where they are commonly traded, to be deposited on a wallet probably for long-term storage.

Lately, the number of BTC on exchanges to be traded has been decreasing, while the number of those being held on secure wallets with the prospect of probably not moving them for long periods is increasing.

In other words, it seems that the supply of bitcoin on the market is shrinking, and as demand remains high this is not only causing the price to remain at a very high level but could also cause it to grow further.

Surely the phenomenon that has caused the price of bitcoin to rise almost sixfold in the last five months may have been heavily influenced by a similar dynamic, namely a stable, if not declining, supply of BTC on the market, whilst demand is growing strongly.

What does the million-dollar bitcoin transaction indicate?

What is really very curious is that the phenomenon of reduced supply of bitcoin on the market is continuing even with these current high price levels.

For those who own BTC and think that the current price is too high, they would presumably be tempted to put their bitcoin up for sale on exchanges.

Instead, the opposite appears to be happening – withdrawals of BTC from exchanges to be stored safely for the long term.

This suggests that a number of bitcoin holders believe that the value of bitcoin is likely to hold, if not rise, and this could have a significant impact on the price trend in the coming months.

Of course, there is no evidence to support the assumption that bitcoin’s price will not fall, so those who believe it will continue to rise may be wrong. However, sometimes this kind of prophecy is self-fulfilling, because the more people who believe that the price of bitcoin will rise, the fewer people will be induced to sell their BTC in the short term.

Previous article Dogecoin, a star on social media
Next article Beeple: there is a bubble around NFTs