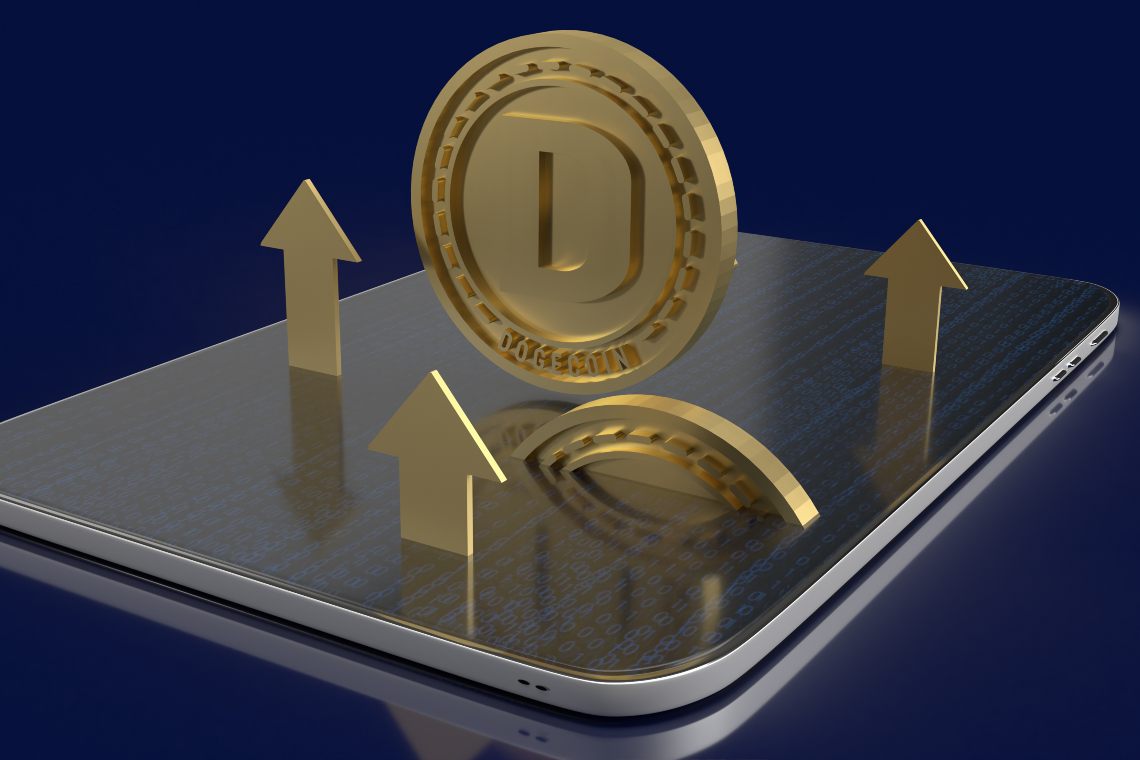 Dogecoin, a star on social media

According to SentiFi, Dogecoin is the queen of social media this week.

This is revealed in the usual weekly analysis in which DOGE exceeds the others.

Dogecoin, which comes first with 46 points, is followed by Polkadot, Tron, Litecoin and Tether.

Dogecoin’s first place certifies the popularity of the crypto born as a joke. This week, the high number of people talking about DOGE on social media was not “dragged” by Elon Musk, who has not tweeted about Dogecoin for a while.

And perhaps this is also why the table shows a 14% drop in Dogecoin-related interactions.

Polkadot remains an interesting project, scoring 36 points, even though DOT is also down.

On the other hand, Tron, Litecoin and Tether, while ranking behind, show a gain of 3%, 10% and 20% respectively and all score 35 points.

Dogecoin, a star on and off social media

In recent weeks, Cardano and Litecoin stood out. Both are being rewarded by users for the updates they are implementing.

Cardano, with its latest Mary hard fork, has introduced the possibility of creating tokens on its blockchain, on its way to becoming a direct competitor to Ethereum.

Litecoin is also being implemented to improve privacy, starting with the integration with the MimbleWimble protocol.

None of this can be seen in Dogecoin, the cryptocurrency created in 2013 as a parody of Bitcoin and used for tips on social media.

However, even in the wake of tweets from Elon Musk and other famous stars, and after the alleged pump from WallStreetBets, Dogecoin has grown in price as well as notoriety, so much so that it even briefly landed in the top 10 of the most highly capitalized cryptocurrencies.

It does appear to be inspiring confidence. Even an industry expert like Mark Cuban is predicting that the cryptocurrency could soon reach a record $1.

The @dallasmavs have done more than 20,000 #Dogecoin in transactions, making us the LARGEST #DOGECOIN MERCHANT IN THE WORLD ! We thank all of you and can only say that if we sell another 6,556,000,000 #DOGECOIN worth of Mavs merch, #dogecoin will DEFINITELY HIT $1 !!!🚀🚀🚀

However, there is still a long way to go, considering that DOGE is currently worth just over 5 cents. 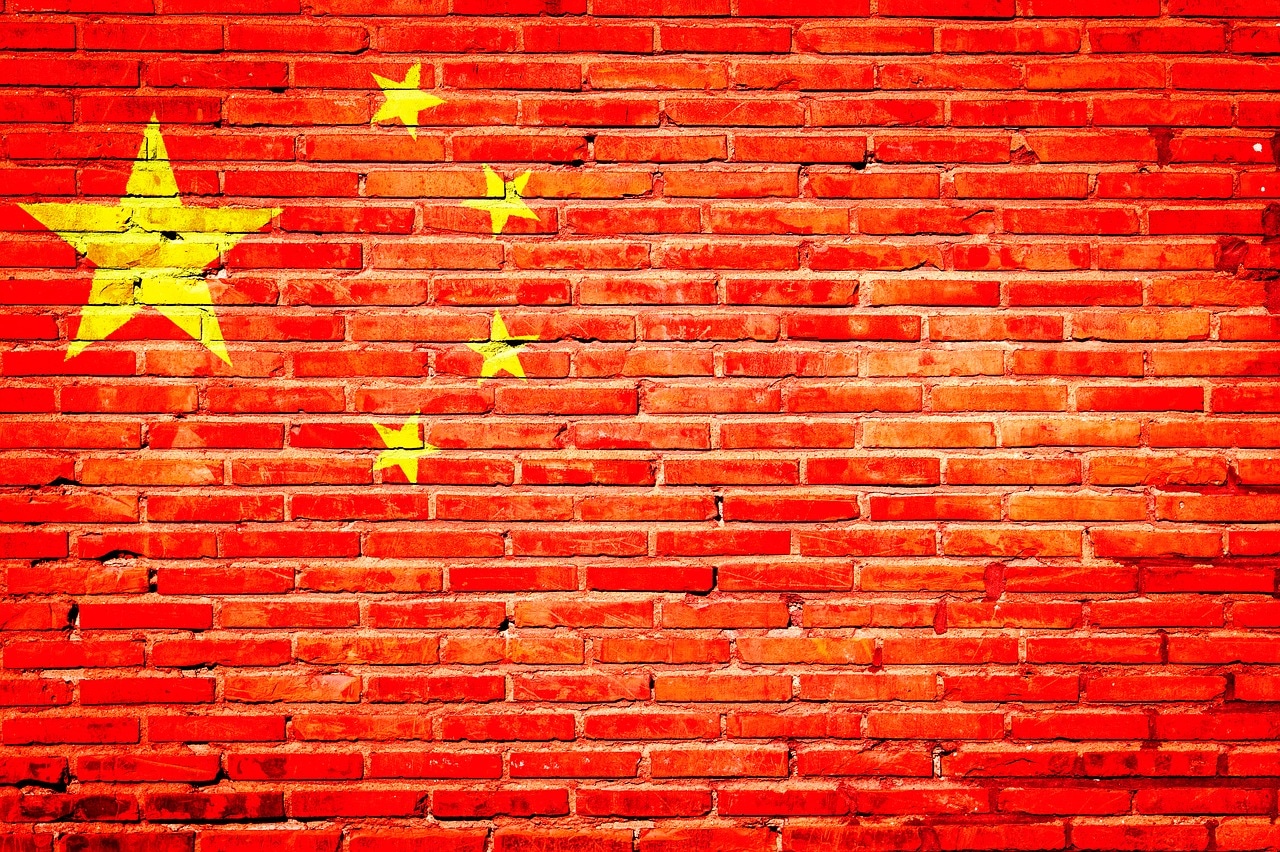