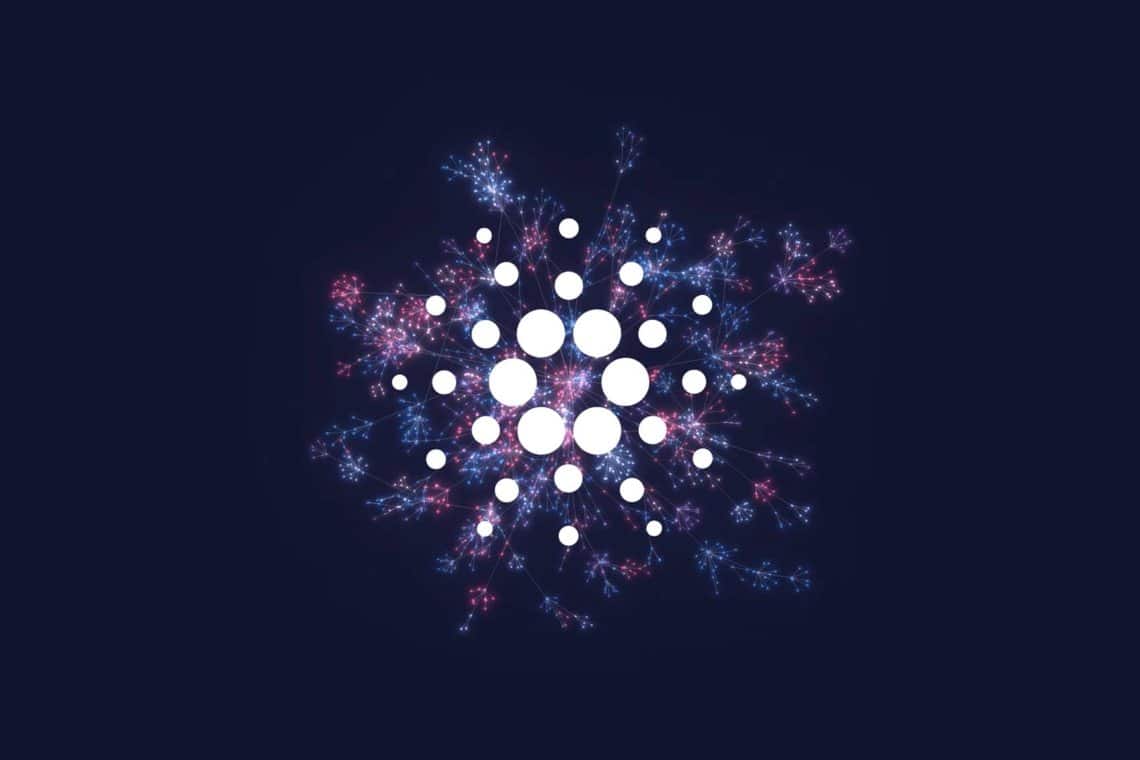 It’s official: the Mary hard fork has taken place on the Cardano network.

The announcement was made yesterday by IOHK, confirming that the protocol update was successfully applied on the Cardano mainnet at 9:44:51 PM UTC via the Hard Fork combinator.

MISSION ACCOMPLISHED!: We can confirm that the #Cardano ‘Mary’ protocol update was successfully applied to the #Cardano mainnet tonight at 21:44:51 UTC via a managed hard fork combinator event.

Welcome to the beginning of an exciting new multi-asset era on #Cardano $ADA 1/4 pic.twitter.com/vk3qDrIIds

With this update, the multi-asset era on Cardano has finally begun.

In fact, although the Cardano project explicitly wants to be a competitor of Ethereum, until now it has not supported the free and public creation of tokens. Now, this update finally gives anyone the chance to freely create new tokens on the Cardano blockchain.

Mary upgrade, what changes for Cardano

Although it was, to all intents and purposes, a hard fork, there was no split in the chain, since no one continued to validate blocks with the previous, outdated protocol, and all nodes are using the new protocol that includes the updates provided by “Mary”.

Hence, there has not been any creation of a new cryptocurrency, or duplication of ADA tokens either.

If you have ADA on a third-party wallet, such as an exchange wallet, you don’t have to do anything at all, because it’s up to the exchange to update the wallet to the new version.

It is worth noting, however, that with the introduction of the possibility of creating new tokens on Cardano, the updated wallets will also have to support any new tokens that are created. That is, they will be equipped with an additional feature that will allow them to receive, store and send not only ADA, but also tokens that will be created on the Cardano blockchain.

This only changes for third-party custodian wallets, such as those of exchanges, where it is up to the custodian to choose which tokens to support. Only those using a proprietary, non-custodial wallet will have free and full access to the new functionality.