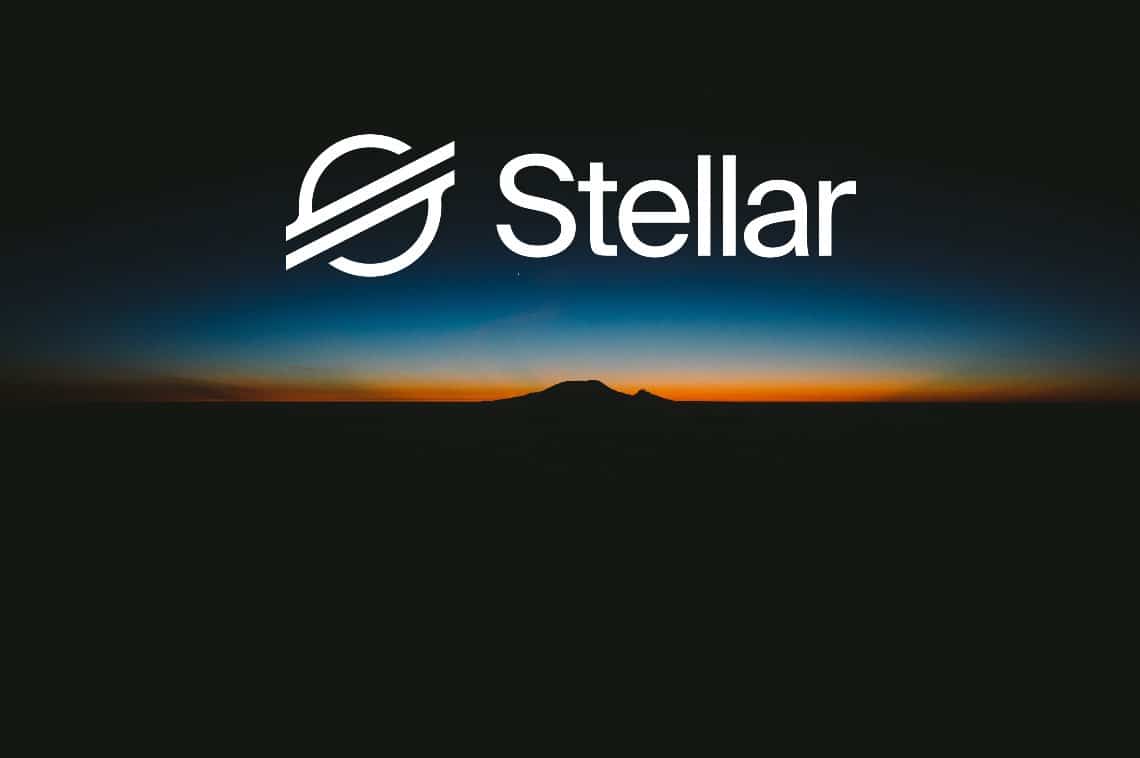 A few hours ago, Stellar Lumens announced on Twitter that it has completed Horizon 2.0.

This major release has been years in the making. It lets people deploy Horizon with fewer resources, under looser constraints, and with far more flexibility than ever before!

The development of this infrastructure seems to have taken several years. What’s new about Horizon is that it will allow all developers to use Stellar using “fewer resources, under looser constraints, and with far more flexibility than ever before.”, the press release explains.

In the past, it was necessary to have a Stellar Core node to deploy Horizon, which required a lot of disk space and difficult configuration.

Now, however, with Horizon 2.0, developers are able to choose the right configuration for their use case and thus be able to have a lighter or more professional version, depending on their development needs.

For the uninitiated, Horizon is the API package used to develop on the Stellar blockchain.

How to choose the configuration of Stellar Horizon

As explained in the blog post released today by Stellar, there are two types to choose from:

The latest news on Stellar

Since last November 2020, Stellar Lumens has started to capture even more attention from the crypto world and in fact started to record new period highs in terms of Google searches, reaching a real hype in the first week of February.

As is often the case, this is probably due to the price of XLM, Stellar’s crypto, which just at the end of November had started to rise in value, going from 0.07 cents to 0.20.

As the graph on Google Trends increases, so too does the price of XLM, which in February marked its annual record of 0.54 cents.

Incidentally, at the beginning of February, Stellar presented its new roadmap for 2021, which is based on improving technology, increasing partnerships and marketing.

Previous article Cardano: the Mary hard fork is complete
Next article Bitcoin in pursuit of the lost $50,000

Coinbase: "SEC's approval of a Bitcoin ETF is close"