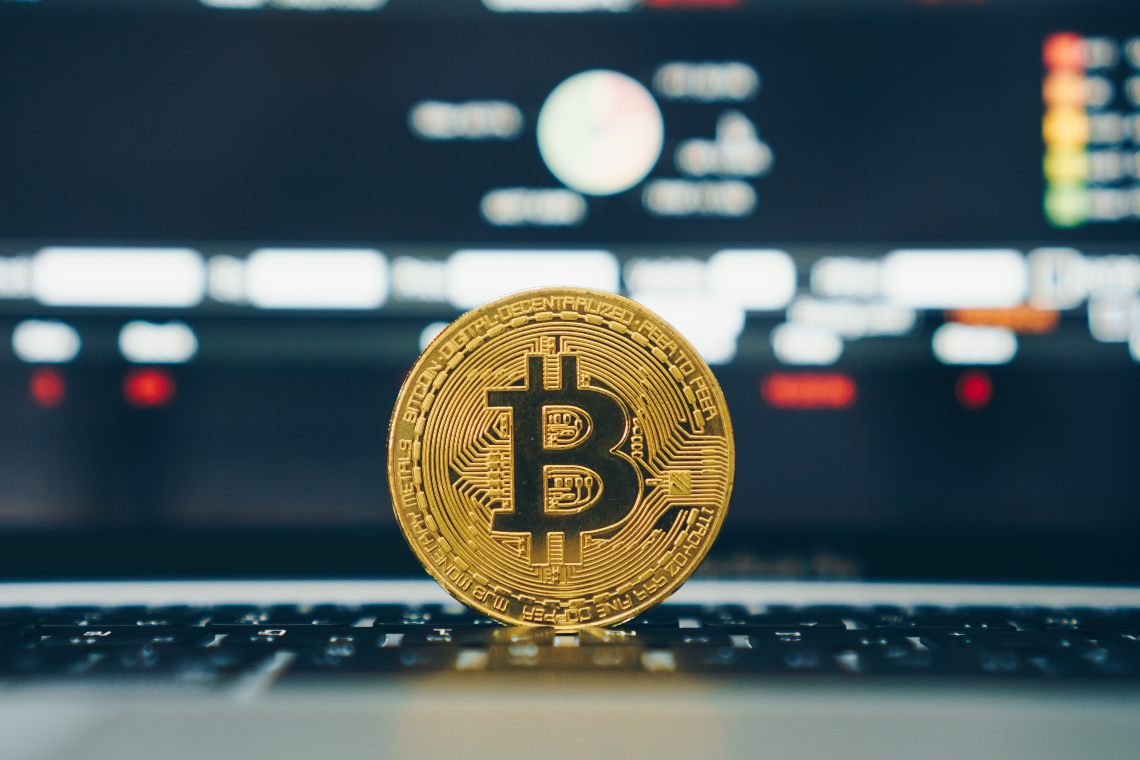 Bitcoin: dominance down, but prices rise

The week begins with a decline in Bitcoin’s dominance and a clear prevalence of positive signs, with over 85% of cryptocurrencies above parity.

The rises mask the difficult weekend which, with weakness recorded on both days, closes the week with a negative balance for most of the major cryptocurrencies.

The trend continues accompanied by low volumes. In the last 24 hours, there has been just over $320 billion traded, the lowest level since the end of January. This highlights an apathetic period where fluctuations involve trades with no particular relevance.

On the podium among the best risers of the day are Theta (THETA), which reached 11th position, and the BitTorrent token (BTT) both up over 20%.

Among the big names, the best gain of the day was for Ripple (XRP), +15%, climbing above 58 cents, once again approaching the record highs of February for the first time.

Irrespective of the weakness of the weekend, Saturday saw the highest peak in market capitalization, which rose to $1.830 trillion for the first time, thanks to Bitcoin, which with a jump that lasted a few hours returned to test the $60,000 mark, where profit-taking was triggered again.

Despite Bitcoin’s good price performance, dominance fell to 60%, testing the lowest market share since last October. Ethereum is also experiencing weakness, falling back to 11.5%, its lowest level since the beginning of the year. 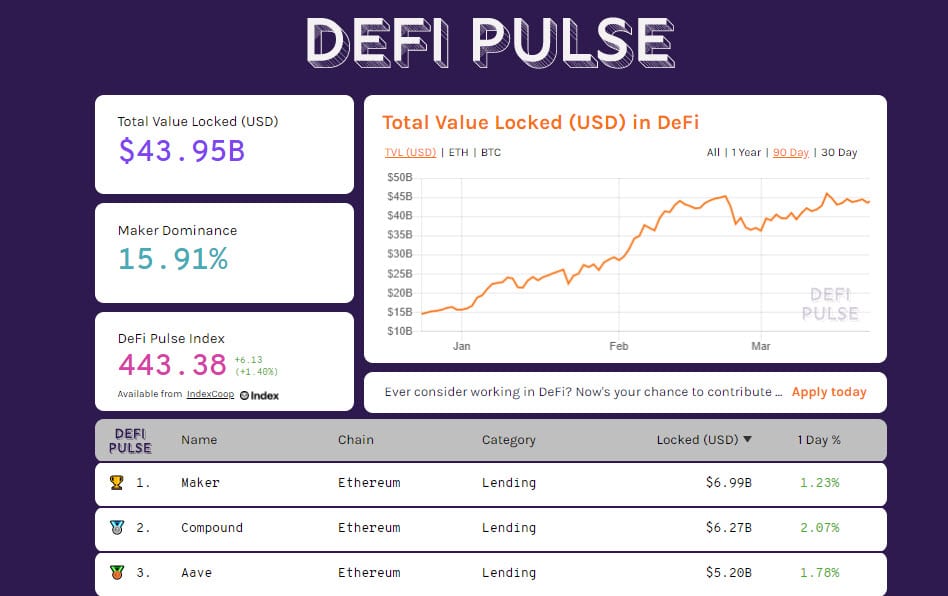 DeFi’s TVL continues to grow to $44 billion. This is thanks to the increase in the number of Ethereum to 9.3 million ETH.

Bitcoin, despite a decline in dominance, closes the week at $57,350, a technical level that coincides with the February highs. The close continues to highlight the strength of the bullish trend. Only descents below 55,000 dollars would trigger the first alarm signal.

The $57,350 level is a good technical level to follow during the week.

For Ethereum, fluctuations continue within a hundred-dollar range of $1,750 to $1,850. The further decline in volumes over the weekend is a sign to be followed with caution.

Despite the uncertainty, Ethereum’s trend remains set to the upside. Only a descent below 1,700 dollars, a level that coincides with the dynamic trendline that joins the rising lows from the end of December, would provide a sign of weakness.

Previous article Beeple: there is a bubble around NFTs
Next article Bitcoin: the big whales are not selling