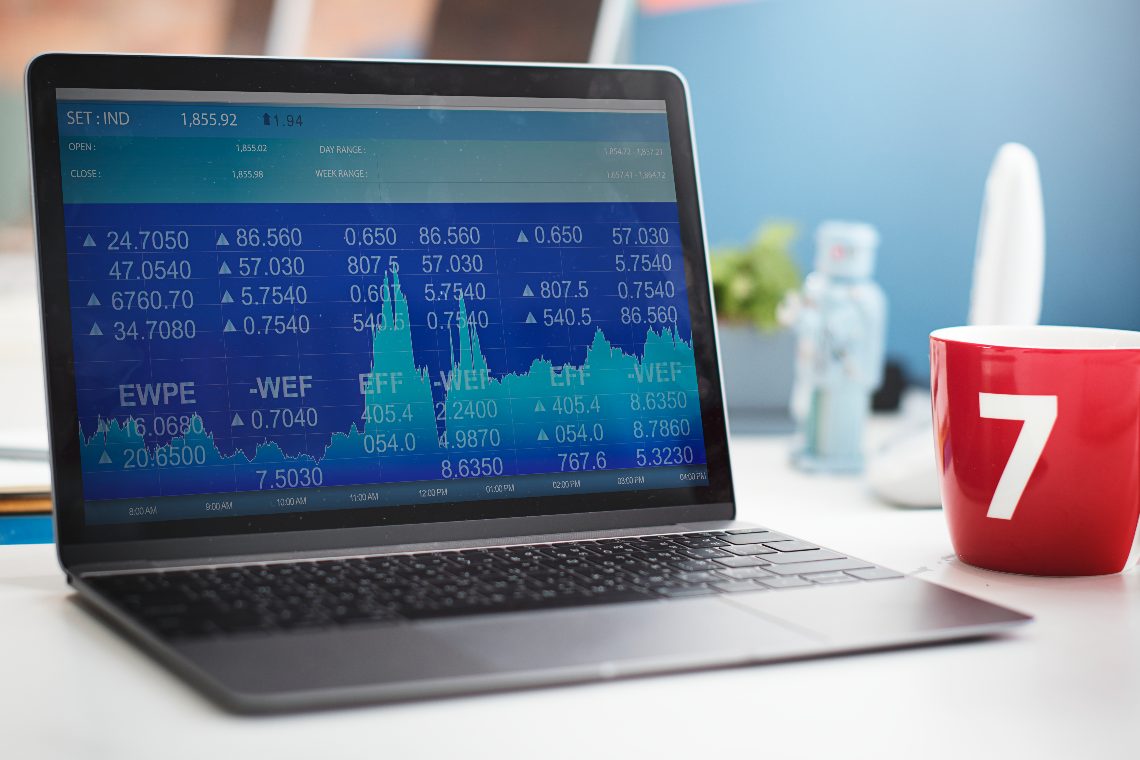 The Asian stock market started the week on a strong upswing with the Nikkei 225 index taking home a 2.25% gain on a daily basis.

Asian exchanges were affected by several factors. The rise was driven by the results of machinery orders, which rose 7.8%, well above expectations.

But Asia was also affected by the good news coming from the other side of the ocean. In the United States, Wall Street also seems to have put aside fears of a resurgence of the pandemic linked to the Delta variant.

Friday was a very good day for Wall Street too, and so Tokyo could not help but feel the positive impact.

In fact, the Nikkei index is recovering from a series of weeks that were not exactly positive. Close to its lows, today’s is a real downturn.

Why the Nikkei 225 Index is rising

The Nikkei 225 Index is the Japanese stock market index of the 225 largest companies listed on the Tokyo Stock Exchange (TSE). The index has a weighted value based on the yen. It has been calculated since 1950 and retroactively since 1949.

Among the companies dragging up the index today, according to Reuters, were Yaskawa Electric, which jumped nearly 6.5% after raising its annual operating profit forecast by 29%. The company manufactures robots and is considered one of the leading indicators of the Japanese manufacturing industry’s performance.

According to Kentaro Hayashi, senior strategist at Daiwa Securities, the U.S. market rallied after Friday on the back of economically sensitive value stocks. This worked favourably for the Japanese market, which has many value stocks linked to the global economy.

“And Yaskawa Electric’s strong earnings and an upward revision of outlook have given a positive surprise to the market”.

In fact, indices of companies linked to industrial machinery, tooling and steel were also on the rise. In contrast, the aviation sector struggled as the only indices not to rise.

All that remains is to see how the week unfolds.