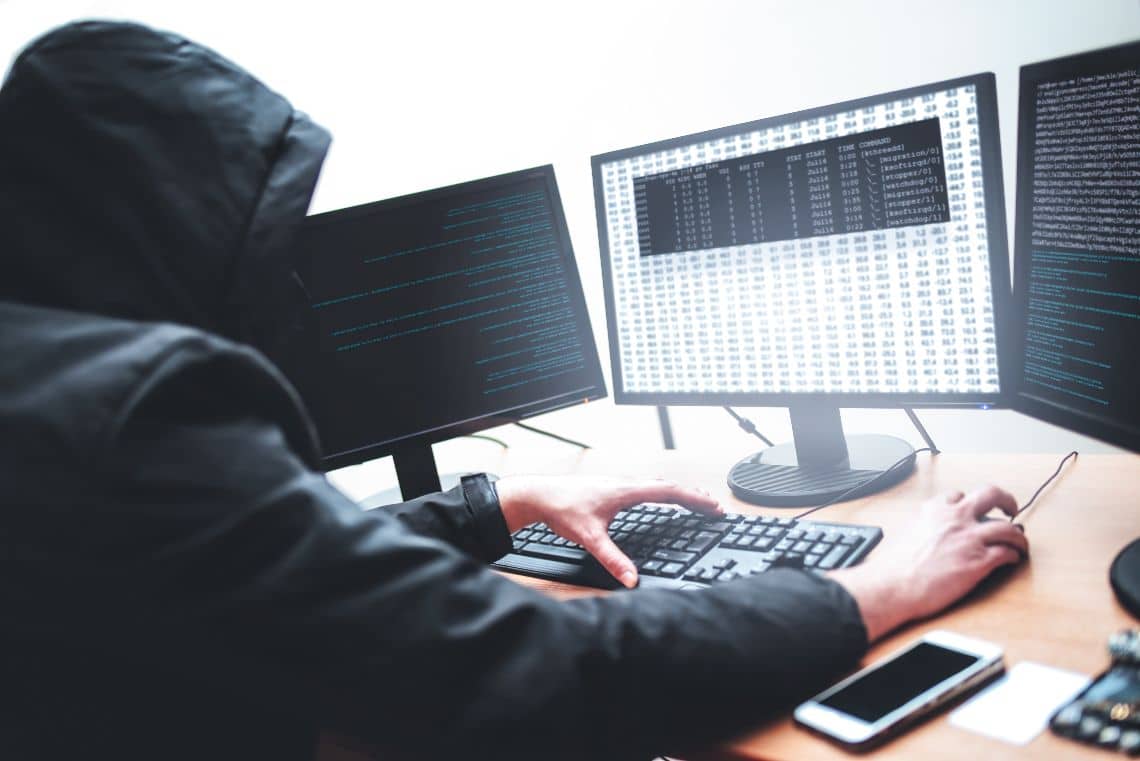 False information is being circulated online about the recent malicious attacks on the Bitcoin SV network. To rectify this and ensure the true story is shared, Bitcoin Association, the Switzerland-based nonprofit organization advancing the global adoption of the BSV blockchain, has released a public statement answering frequently asked questions (FAQs) about the malicious attacks. Below are some important points from the FAQs that serve to set the record straight.

The recent attacks against BSV blockchain (just like against any financial system) are illegal. We respond accordingly.@BitcoinAssn & @BitcoinSVNode teams have been working to investigate, implement response measures, talk with exchanges + more.

Bitcoin SV attacks: what Detractors are Assuming vs. What Actually Happened

While some have assumed a “51% attack” (which is itself an entirely inaccurate description) occurred on the network, what actually happened was a series of block withholding or reorganization attacks on the BSV blockchain instigated by an unknown miner that goes by the moniker “Zulupool.” Bitcoin Association further states that it believes the attacker is an impersonator of a Hathor miner that uses the same handle.

“Just a few months ago, an actor also using the same ‘Zulupool’ moniker carried out a deep block reorganization of the Bitcoin ABC (BCHA) chain. While we cannot independently confirm that it is the same party who is behind the recent attacks on BSV, the BCHA chain incident had similarities in methodologies and characteristics with the reorganization attacks on BSV, and also used the same Zulupool name; these factors strongly suggest it is the same actor”.

Something seems to be happening with BSV. Every major exchange, and now even the liquidity providers are abandoning it. Perhaps related to the 51% attack.

The first BSV attack occurred on June 24, followed by three more on July 1, 6 and 9, 2021. According to Bitcoin Association, a block reorganization is “a feature of the Bitcoin system when they occur organically and are used to align participants and nodes on the network.” Because they may occur naturally within the system, the first two block reorganizations were not immediately flagged as malicious attacks.

“Since the malicious nature of the re-orgs on the Bitcoin SV network were identified following the July 6 attacks, the Bitcoin SV Infrastructure Team have taken action to both help protect the network and collect evidence of the illegal activity. This information is being collated and shared at regular intervals with Bitcoin Association’s legal team. Bitcoin Association’s representatives have already started to contact relevant law enforcement authorities. Bitcoin Association is also preparing to submit criminal complaints in one or more relevant jurisdictions; its affected constituents may also initiate proceedings independently”.

The Association and the BSV Infrastructure Team already have reactive and preventative measures in place; and there have been no more attacks after July 9.

On Restrictions, Not Abandonment, of BSV Services on Exchanges

Bitcoin Association has remained firm in their stance that withdrawal, deposit and trading facilities should remain live and active. Instead, they have recommended exchanges implement additional protective measures to insulate them from the possibility of future attacks, including extending the required number of block confirmations to 20, freezing deposits from addresses identified in the double-spend attack, as well as actively monitoring the blockchain for any attempted re-organisations.

The Association is in constant communication with exchanges in order to restore BSV services as soon as possible. In fact, several exchanges, including Gravity, have already started to restore BSV withdrawals, deposits and trading.

Good news folks: BSV deposits & withdrawals are back up and running on Gravity 👍🔁 #bsv #MyGravity https://t.co/vKxMta8bSb

“The Bitcoin SV network remains safe to use and is operating as it usually would. However, in the short term, Bitcoin Association recommends only sending and receiving BSV between identified parties where possible. When transacting with unknown or untrusted parties, for an interim period, we advise waiting for at least 20 block confirmations before considering the transaction safe and settled”.

The BSV network continues to reiterate its zero tolerance policy for illegal attacks. The entire BSV ecosystem will not be shaken up by a malicious actor and will continue to pursue its vision of the global adoption of the BSV blockchain.

Previous article Bitcoin and Ethereum Price Analysis and Trends
Next article Scott Conger, mayor of Jackson, is a fan of Bitcoin