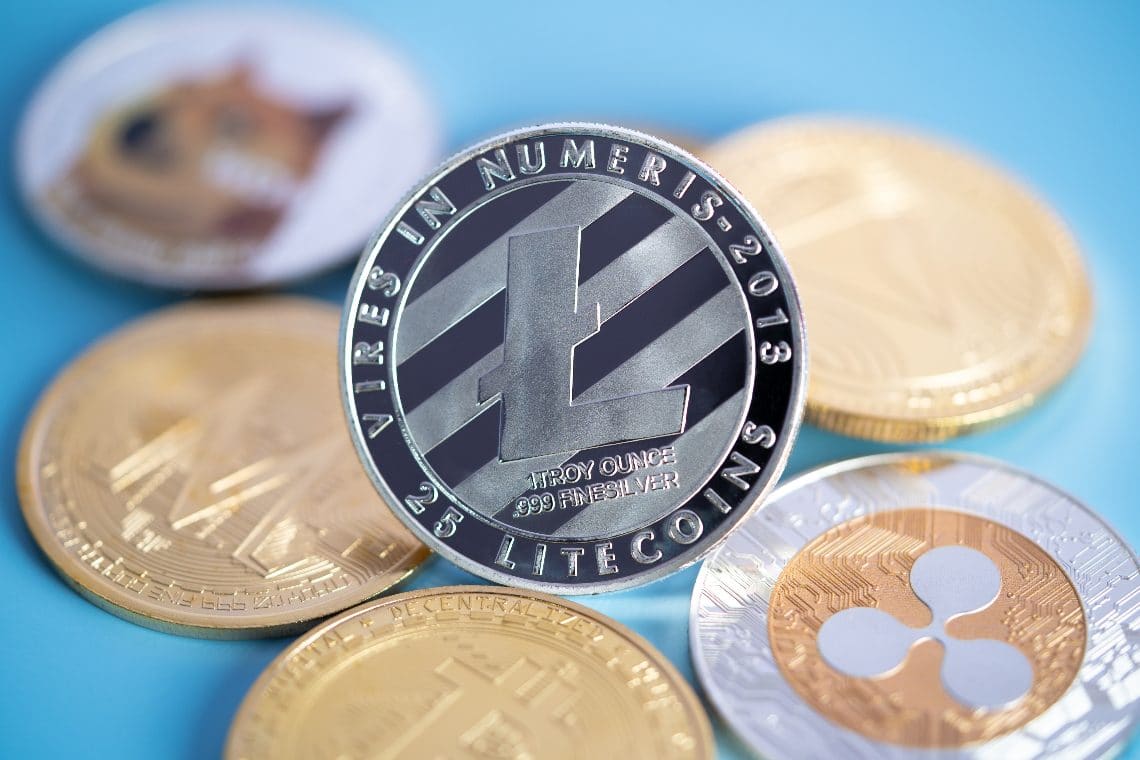 Over the past few days, several analyses have been published on the prices of Cardano, Litecoin and XRP.

In particular, ADA today lost 10%, which is the largest percentage loss since 21 June and the price is now at a level not seen since late April, and which was also touched earlier on 22 June.

According to several analysts, the price of ADA is falling due to the general weakness of the crypto market, i.e. not for reasons strictly related to the Cardano project, but more related to the bearish momentum of global financial markets.

Moreover, on Monday it fell below the 200-day moving average for the first time since June, and this signal could indicate that the bears are gaining the upper hand. However, right now Cardano’s price seems to be hovering over an important support level, which has already held up several times in recent months.

It would seem that, for the time being, the bears have not really taken over, although important support in the $1.16 area has been broken. Theoretically, a breakout in either direction could occur at this point.

For example, the Relative Strength Index (RSI) would indicate a moment of indecision in the market, although the approach to the oversold region could also suggest a rise.

As for Litecoin, the situation is similar in some ways.

For Litecoin, the current price level is also in line with that of 22 June, but much lower than in April, for example, or even March. Indeed, it is even back below January levels.

Despite this, some analysts suggest that the price may move up further in the coming weeks, despite an RSI in clear bearish territory. However, the RSI itself seems to be pointing in the opposite direction. The current support level should be around $104.

Ripple and the price of XRP

With regard to XRP the situation is slightly different, although similar in some ways.

The loss over the last 30 days is still 30%, concentrated in the last week, but today it is losing 8.5%, which is less than ADA and LTC.

The price of XRP remains below the 20-day SMA, as it has been consistently since 8 July, but the RSI has entered the oversold region, which could suggest a possible trend reversal.

In other words, it seems that the movements of the last few days are quite similar for several cryptocurrencies, even though they have been different in the past months.

Today in common Cardano, Litecoin and XRP have a price that has fallen to the support levels of 22 June, and an oversold RSI that suggests a possible trend reversal.

Previous article Institutional investors and crypto: 7 out of 10 are ready to invest
Next article Revolut reaches 53 new tokens on the platform