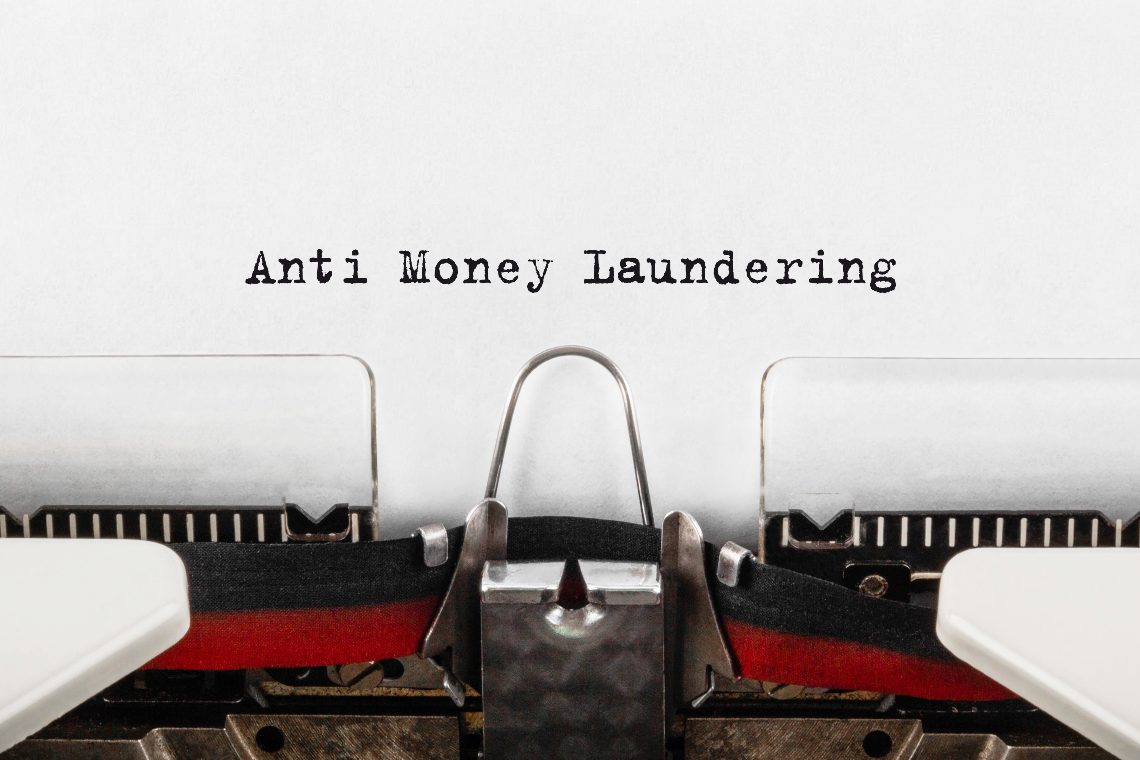 The European Commission’s new legislative proposals aimed at eliminating money laundering and terrorist financing also puts the crypto sector and bitcoin wallets in a corner, thanks to the strengthening of AML and CFT rules.

According to reports yesterday, the European Commission appears to have put forward an ambitious package of legislative proposals, to strengthen the already existing Anti-Money Laundering (AML) and Combat the Financial of Terrorism (CFT) rules.

Specifically, the objective set was described by the EU as follows:

“The aim is to improve the detection of suspicious transactions and activities, and close loopholes used by criminals to launder illicit proceeds or finance terrorist activities through the financial system”.

At the moment, the package describes the following 4 new proposals:

Bitcoin wallets, the crypto industry and the new European AML and CFT rules

There is therefore a new extension of control and verification to all activities dealing with Bitcoin and cryptocurrencies.

Not only that, the new package of proposals also talks about a ban on all anonymous bitcoin wallets. The same goes for anonymous bank accounts which, in addition to already being banned by the EU AML/CFT rules, will now also be banned from providing anonymous wallets for crypto-assets.

This new regulatory framework affecting the crypto sector is not far removed from the idea already expressed by Christine Lagarde, the President of the European Central Bank or ECB.

In fact, at the beginning of May 2021, Lagarde declared that crypto only serves the purpose of money laundering and therefore not only should be regulated, but those who invest risk losing all their money.