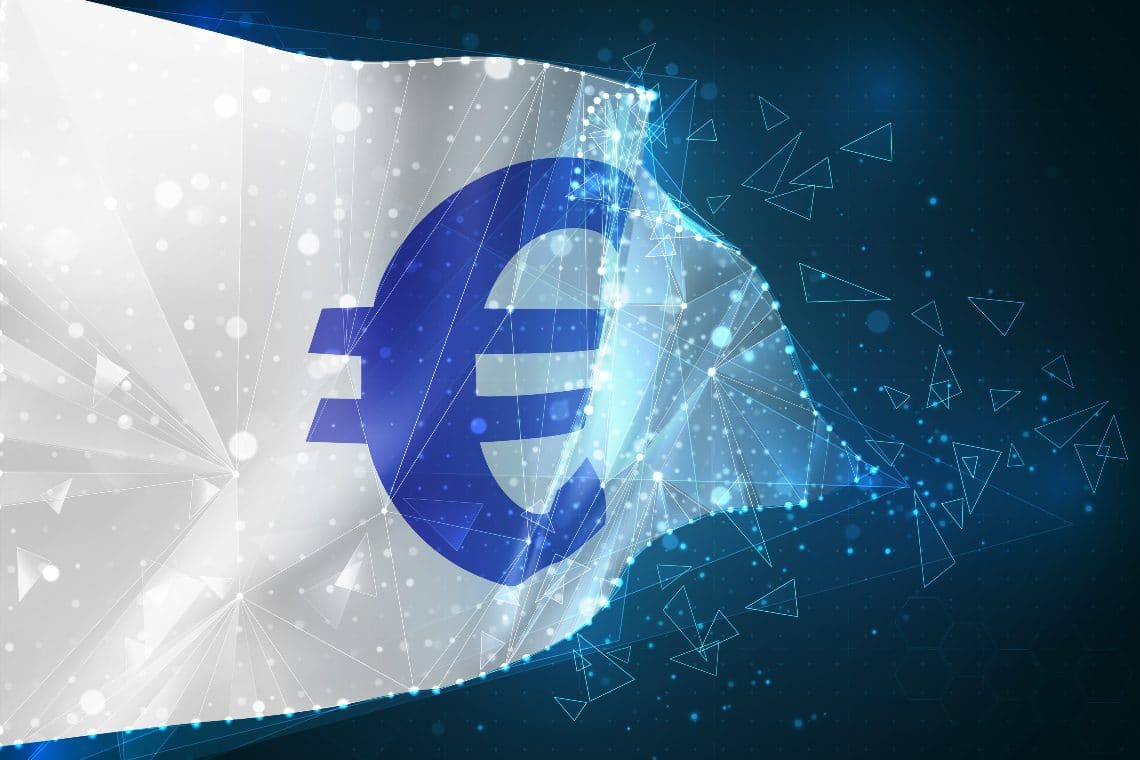 Tether has announced that its euro-anchored stablecoin, EURt, will be available on the Bitstamp exchange.

The euro-pegged stablecoin, will provide a liquid, stable and trusted means of obtaining exposure to the single European currency to Bitstamp’s users⬇️https://t.co/4EWhCzavCr pic.twitter.com/wL9WKAn76J

Bitstamp is crypto exchange, which was founded back in 2011 as a European alternative to the then-dominant Mt.Gox, which was based in Japan and also served the US market in particular.

According to data published on Tether’s official website, only 40 million EURt tokens have been issued to date, compared to 62 billion USDt tokens, partly because it is a relatively young token.

Every single EURt token has and will always have more or less the value of €1.

The news was released today, and for now, the new EURt trading pairs have not yet been launched on the exchange. However, it should be a matter of days, if not hours.

Bitstamp’s Chief Product Officer, Miha Vidmar, says that access to EURt will save the exchange users time and money, without reducing their purchasing power.

Until now, people who wanted to exchange crypto for stablecoins could not do so in euros, so if they were European users who wanted to cash in euros, for example, they would have to sell the stablecoins before they could withdraw them. Now they can simply exchange EURt for euros, or withdraw EURt directly.

It is worth noting that EURt’s main competitor, Stasis Euro (EURS), still has low trading volumes, mainly concentrated on the DEX 1inch, and partly on Cryptology. In other words, to date, it is not widely used on any large centralized exchange.

Bitstamp, on the other hand, is among the top 35 crypto exchanges in the world by trading volume, ahead of, for example, Uniswap, the world’s leading DEX.