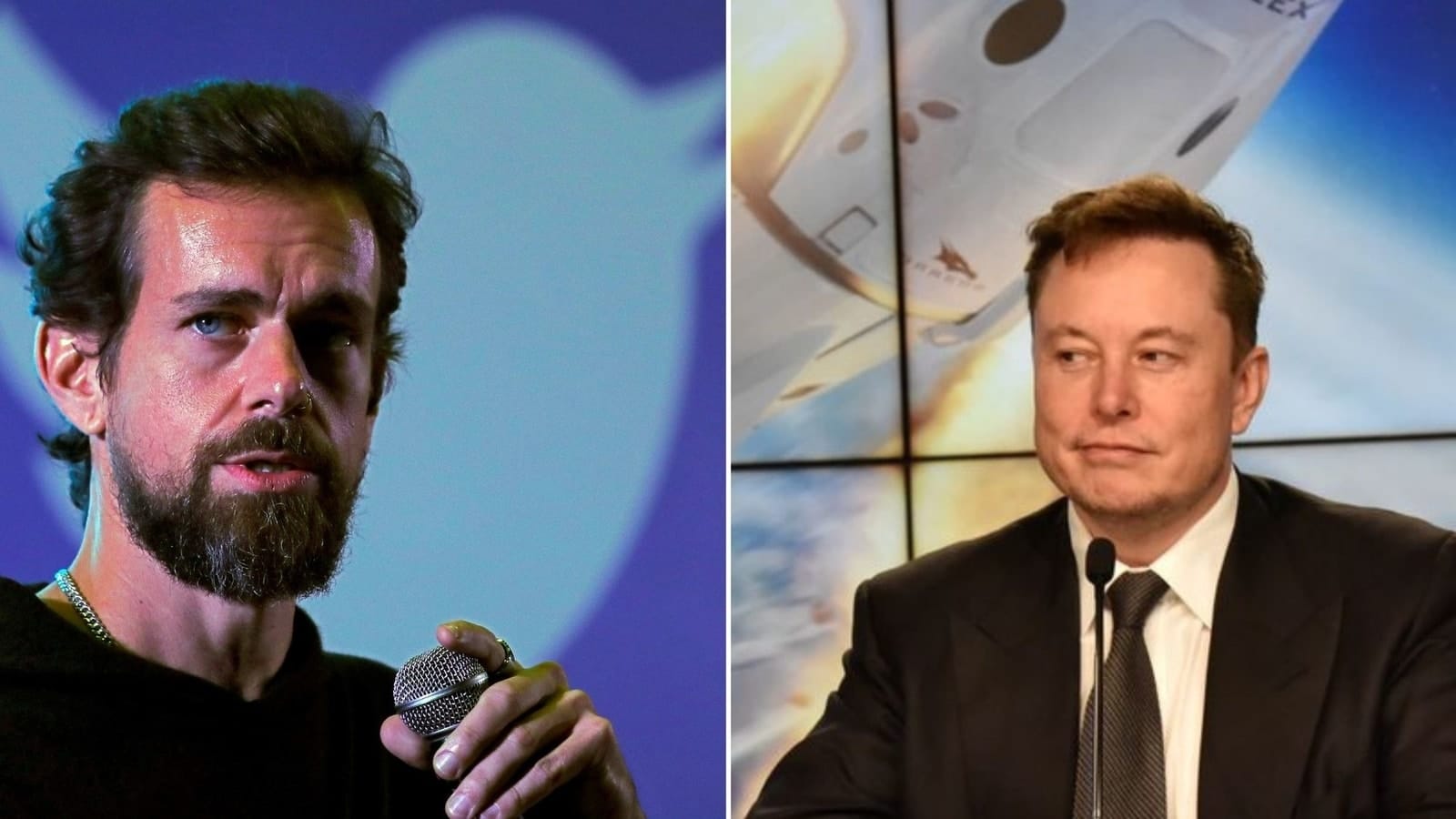 Yesterday Elon Musk admitted rather explicitly that he is a supporter of Bitcoin.

In fact, during a live video confrontation with Jack Dorsey, of Square and Twitter, and Cathie Wood, of ARK Invest, he explicitly said at one point:

“In general, I’m a supporter of Bitcoin”.

But, as is often the case, he found another, far more original way to be even more explicit.

In fact, the live broadcast took place via video conference, and he showed up in a t-shirt that left no room for interpretation:

Elon Musk is wearing a #Bitcoin shirt that says "THE EVOLUTION OF MONEY" pic.twitter.com/wHFrpeEfWG

It is the “evolution of money”, which is an image that recalls the famous drawing of the evolution of man from Australopithecus to Homo sapiens but associating each step with a specific form of money.

So we go from bartering to the use of commodity money and then evolve into metallic money, banknotes, credit cards, and finally Bitcoin.

In light of this, it is possible to say that, although not in his own words, Elon Musk claims that Bitcoin is the next big step in the history of mankind as far as the evolution of money is concerned.

Combining what can be inferred from the fact that for such an important occasion for Bitcoin he decided to wear that shirt, with his explicit words of being essentially a supporter of Bitcoin, the picture that emerges is quite clear by now.

During the conference, he also said that he himself owns BTC as well as ETH and DOGE, but that he has never sold any bitcoin, while he has sometimes sold some of his Ethereum or Dogecoin.

He also admitted that bitcoin mining is moving towards increasingly sustainable forms of energy use, so that sooner or later Tesla will reactivate BTC payments, though not immediately. He also revealed that not only does he and Tesla own bitcoin, but SpaceX does too.

At one point he also stated:

Although yesterday’s conference was probably less impactful than expected, it did at least clarify, perhaps definitively, Elon Musk’s full support for Bitcoin, although he repeatedly said that energy issues are still very important and that the problem needs to be addressed.