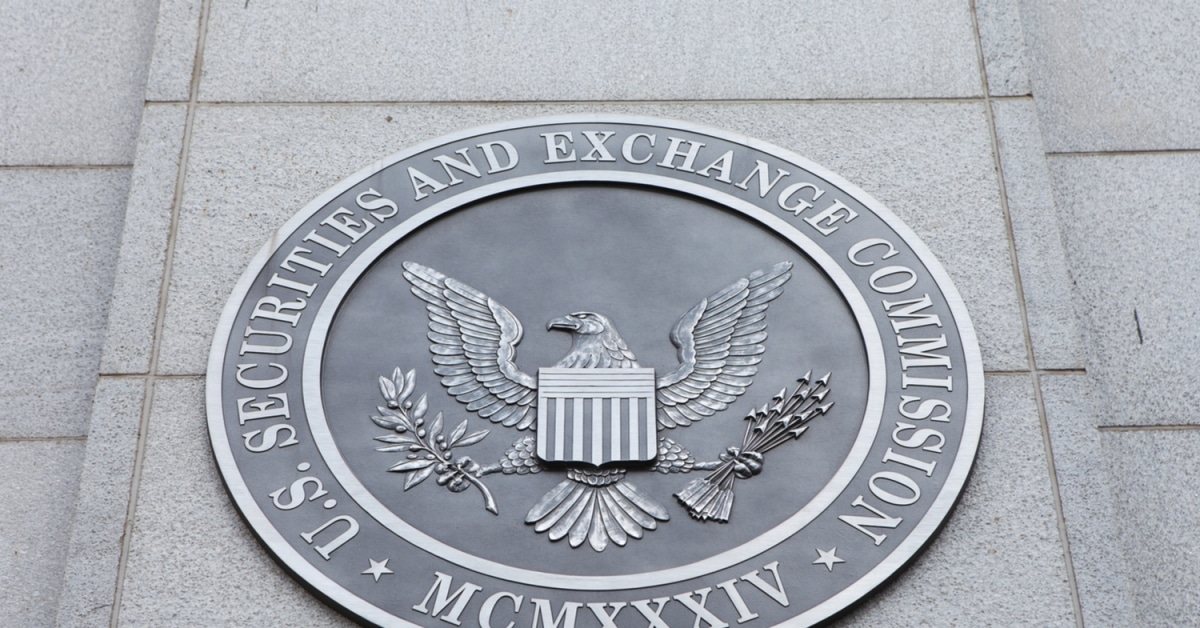 Even Global X wants to issue a bitcoin ETF

Yesterday, Global X Digital Assets filed a request with the SEC to issue a bitcoin ETF.

According to the document submitted to the SEC, the ETF will be called Global X Bitcoin Trust and will be traded on the Cboe exchange.

The trustee will be Global X Digital Assets, and the Bank of New York Mellon will be the trustee and transfer agent.

The name of the custodian of the BTC has not yet been specified, as the Trust will be obliged to acquire and hold them as collateral for the issued shares, but Global X indicates that it will be a limited purpose trust company licensed by the New York State Department of Financial Services.

Global X Digital Assets is a Delaware, New York-based statutory fund manager and trust formed in mid-July of this year. It is also affiliated with Global X Management Company, also known as Global X, and Mirae Asset Global Investments, which is based in Seoul, South Korea, and manages more than $560 billion in assets worldwide.

With this, there should be 13 applications under consideration by the SEC to finally issue a bitcoin ETF on the US markets as well.

In fact, paradoxically, there are already ETFs that replicate the price of BTC in the financial markets, but not in the US, which has strangely lagged behind this time.

The SEC is concerned that, given the enormous size of the US financial markets, the relatively small bitcoin market could be manipulated in such a way as to exploit ETFs for artful speculation to siphon off funds illicitly, especially from small retail investors.

The bitcoin market is still markedly different from that of other more traditional assets, and it also appears to be more manipulable. It is possible that many retail investors are not ready to operate in an adequately informed way in this market, and given that an ETF would serve to attract thousands, if not millions, of retail investors, the risks imagined by the SEC could be real.

However, the fact that similar derivatives already exist on other traditional financial markets, primarily the Canadian market, should be an interesting precedent to use as a basis for understanding whether or not they are actually being used to manipulate the market.