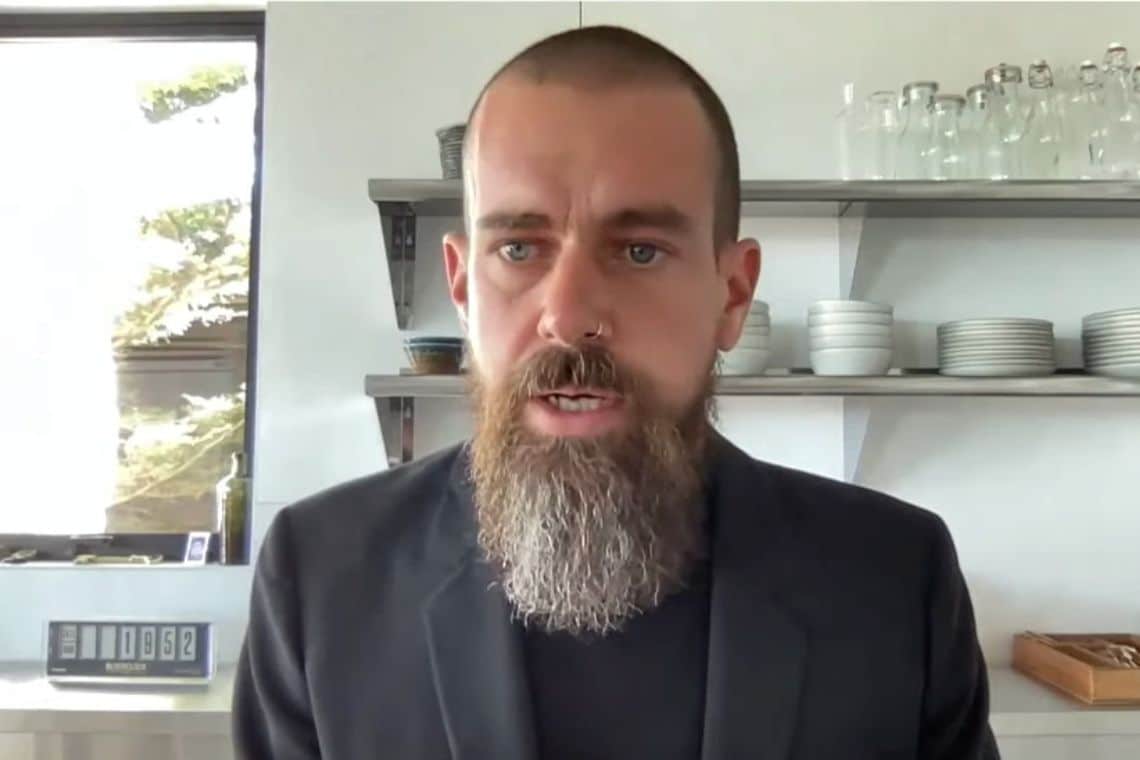 Jack Dorsey has finally tweeted “eth”, but those hoping it was a sign of his support for Ethereum have been disappointed.

In fact, the tweet in question does not stand for Ethereum but for Ethiopia and it is evident because it is accompanied by the flag of the African state.

Unravelling the mystery and dispelling any doubts was the official account of the Tokyo 2021 Olympics, which thanked Jack Dorsey for supporting the Ethiopian athletes.

Surely Jack Dorsey was aware that the tweet would have triggered hilarity and even confusion. In reality, it was a way to show off this new feature of Twitter: Twitter associates the flag with the abbreviations of the names of countries. When you abbreviate Ethiopia to eth, Twitter automatically returns the flag of the African state as well.

And this happens for all other countries in the world. Try it to believe it.

The fact remains that while those who write “Bitcoin” or “BTC” see the logo associated with the famous letter B, those who write Eth do not see the symbol of Ethereum but the flag of Ethiopia. And as the Bitcoin account Meme Hub pointed out, this is not at all nice for Ethereum users.

Jack Dorsey does not support Ethereum

Jack Dorsey is a bitcoin maximalist. Together with Cathie Wood, he was featured on The B Word, in which he confronted Elon Musk. He has been actively promoting bitcoin for some time, in order for institutions to understand its potential. His company Square, for example, is currently working on a hardware wallet for bitcoin. Together with Ark Invest, he is working on a project for clean bitcoin mining.

However, his investment plans do not seem to include Ethereum. The second-largest cryptocurrency by capitalization does not seem to be to the liking of Twitter’s founder, who neither owns it nor plans to buy it, as he confirmed only a few weeks ago.

In the light of all this, even the tweet associating the Ethiopian flag with “Eth” can be interpreted as yet another confirmation of his support for bitcoin, leaving no room for other cryptocurrencies.