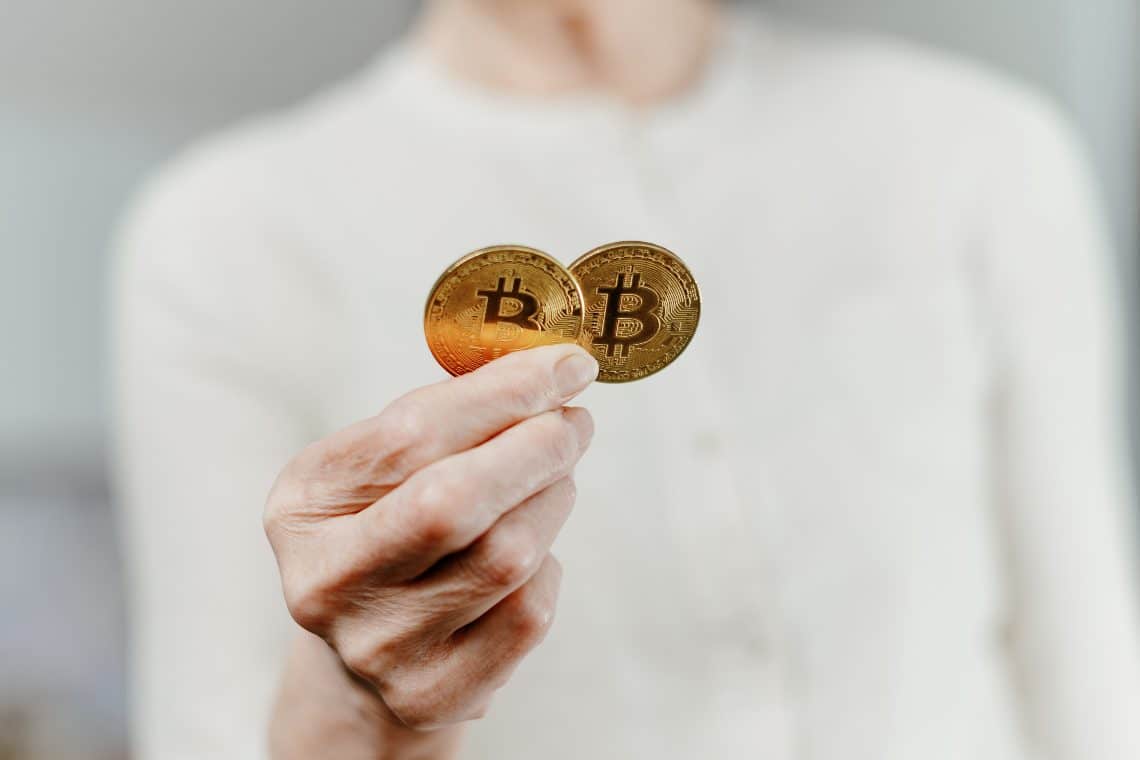 A study about people who own bitcoin

A recent study conducted by Cryptimi.com analyzed the profile of people who own bitcoin or cryptocurrency.

The analysis of Crypto Owners looks specifically at the activities on each crypto platform, so that it can be broken down by country, and aims to understand whether cryptocurrency owners are trying to keep their holdings under the radar.

While it is extremely difficult, if not impossible, to determine from which countries and to which countries transactions are made, by measuring the volumes and activities on crypto exchanges, and separating them by country, it is possible to estimate the various activities geographically.

According to Chainalysis, out of 154 countries analyzed, only 12 countries scored zero.

The top 10 countries with the highest scores on the Global Crypto Adoption Index were:

In Venezuela, for example, bitcoin is used as a shield against economic turmoil, as in other low-development countries. In these cases, the existence of P2P platforms for buying and selling BTC is decisive.

Other studies on people who own bitcoin

Looking instead at the Bank of Canada‘s omnibus survey, cryptocurrency ownership among high school students decreased from 3.7% to 2.3%, while among Canadian university students it increased from 6.7% to 9.1%.

7.3% of Canadians with a low level of literacy owned cryptocurrencies, while only 4.1% of those with a high level of financial literacy invested in cryptocurrencies. The conclusion would be that people with more financial knowledge know about Bitcoin but accept it less.

Another study, by Panos, GA and Karkkainen, also suggests that financially literate people are less willing to buy bitcoin, and may be in the future.

Another study, conducted by Copper.Co, found that most cryptocurrency owners are long-term investors, particularly in bitcoin. According to their calculations, 56% of all existing BTC belong to long-term investors, while 18% have been lost, 15% belong to so-called traders, and the rest have yet to be created.

According to a survey by Helmut Stix, ownership and purchase intentions are strongly linked to expectations of returns on these investments, and are also correlated with distrust in traditional banking institutions.

Furthermore, bitcoin owners are more risk tolerant and do not take short term volatility into account.

In short, speculation is one of the most important factors convincing people to acquire and hold cryptocurrencies.

However, other factors, such as fear of economic instability and rising inflation rates, also play a role in less developed countries.

Cryptimi.com’s analysis also revealed that people are usually unwilling to disclose their cryptocurrency gains, especially older people, due in particular to the fear of being hacked and losing their tokens.