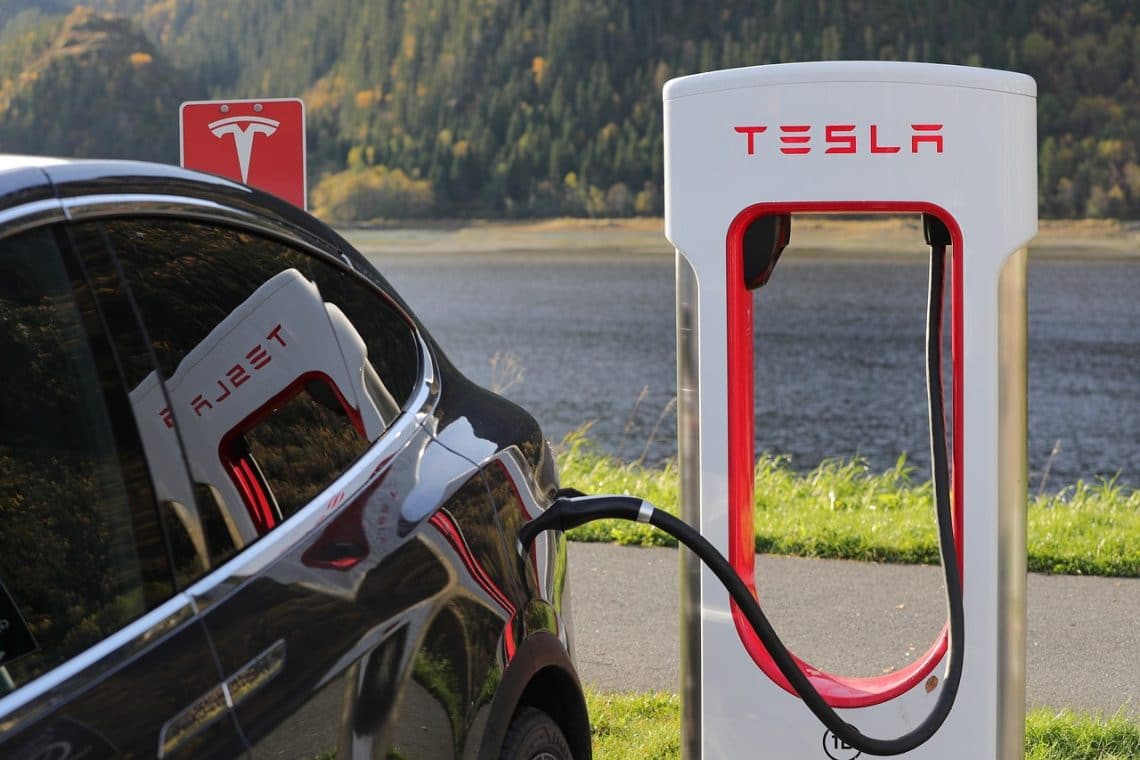 After a record-breaking 2020, Tesla’s stock seems to be struggling in 2021. After the record high of January, when it reached $900, the shares have “collapsed” and are now worth around $642.

Investors’ attention is now focused on Monday, 26 July, when Elon Musk’s company will announce its results for the second quarter of 2021. Analysts are expecting positive figures given that Tesla has reached a new record for cars sold: 200,000 in the April-June 2020 quarter. This figure, although lower than expected (207,000 forecast, 201,000 in reality), is still very good: more than double the figure of a year ago.

However, it must be said that during the same period, in 2020, the pandemic forced factories and dealers to close their doors worldwide.

All this is happening despite production problems linked to the supply of materials. There is a lack of microcontrollers – the motherboards that connect the cars’ electrical circuits – which Tesla clearly cannot do without.

Tesla is also facing a number of safety problems. In April, two people lost their lives in an accident in Houston, Texas, USA. The peculiarity was that no one was driving: the occupants had relied on the Tesla’s self-driving system, but something went wrong and the car went off the road, crashing and catching fire. This episode raised concerns.

In addition, more than 285,000 vehicles in China have been withdrawn due to problems with the driver assistance software. Owners were required to upgrade the system.

Price predictions for the Tesla stock

Despite the problems and controversy, analysts remain optimistic about Tesla’s stock price.

According to Goldman Sachs, expected earnings are projected to rise from 84 to 94 cents per share. In 2021, the share price could reach $860, up 30% from the current price.

Previous article Mintable: new Spider Man and Hulk NFTs in collaboration with Stan Lee
Next article A study about people who own bitcoin