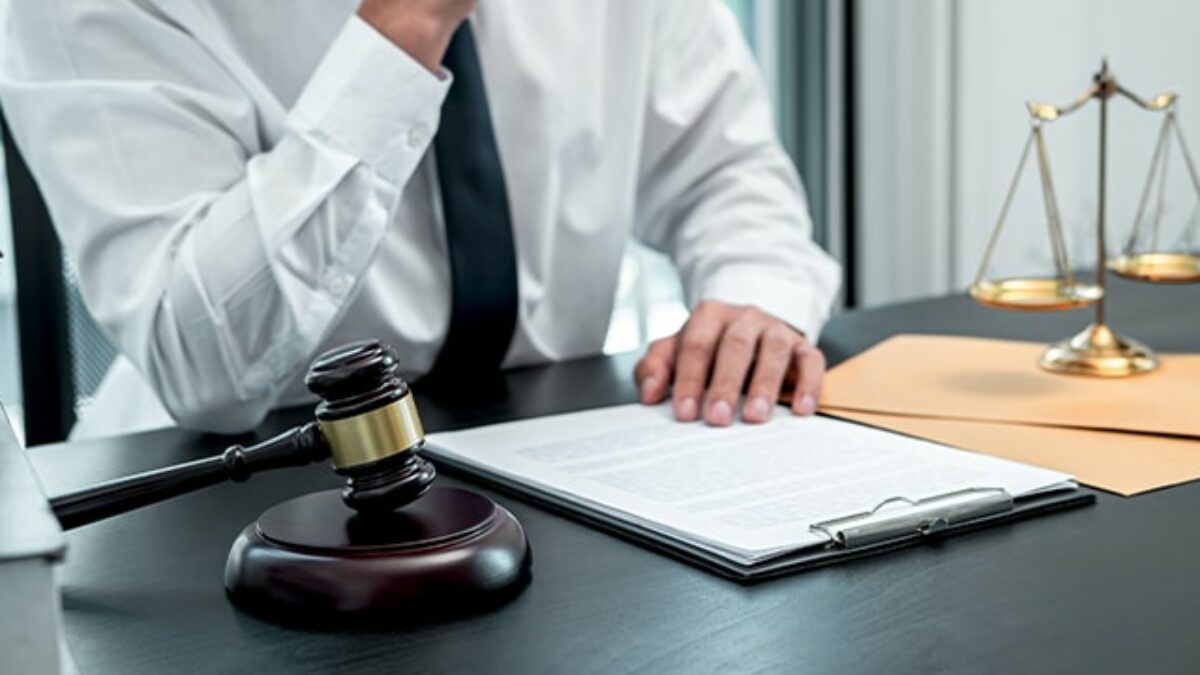 Class action against Coinbase over its Nasdaq listing

Coinbase is facing a class action related to its Nasdaq listing debut. The class action lawsuit against the company mentions several Coinbase directors and executives including CEO Brian Armstrong.

The lawsuit reportedly alleges that “according to the complaint, the registration statement and prospectus used to effectuate the company’s offering were false and misleading”.

In addition to Armstrong, the lawsuit would also target other investors and executives who allegedly benefited from Coinbase’s direct offering or IPO. Some names that have been made known are: Marc Andreessen, Fred Ehrsam, Fred Wilson, AH Capital Management, Tiger Global Management, Union Square Ventures and Viserion Investment.

We are talking about the event that marked a turning point for the crypto sector, Coinbase being the first exchange to choose to be listed on the stock market, with its ticker COIN.

In fact, it was 14 April 2021 when the IPO conducted by Coinbase was launched, all of which came two weeks after the SEC had approved the so-called Form S-1, i.e. the application for listing on Nasdaq.

Class Action against Coinbase: some details

The largest crypto exchange in the United States with over 56 million verified users, was listed on Nasdaq, with its shares having a trading value of $381 each.

The lawsuit allegedly claims that the documentation for the IPO was untrue and misleading. Specifically, Coinbase allegedly:

“omitted to state that, at the time of the offering, it required a sizeable cash injection and its platform was susceptible to service-level disruptions, which were increasingly likely to occur as the company scaled its services to a larger user base”.

With regard to misleading information, it reports:

“As the truth about the company’s need to raise cash and its platform’s limitations reached the market, the value of Coinbase’s shares declined dramatically”.

Sure enough, this legal action taken could stir up the status of Coinbase, which is widely followed and supported even by banking giants. Only last May 2021, Goldman Sachs had expressed its forecast for COIN’s price to increase by +35% by the end of this year.