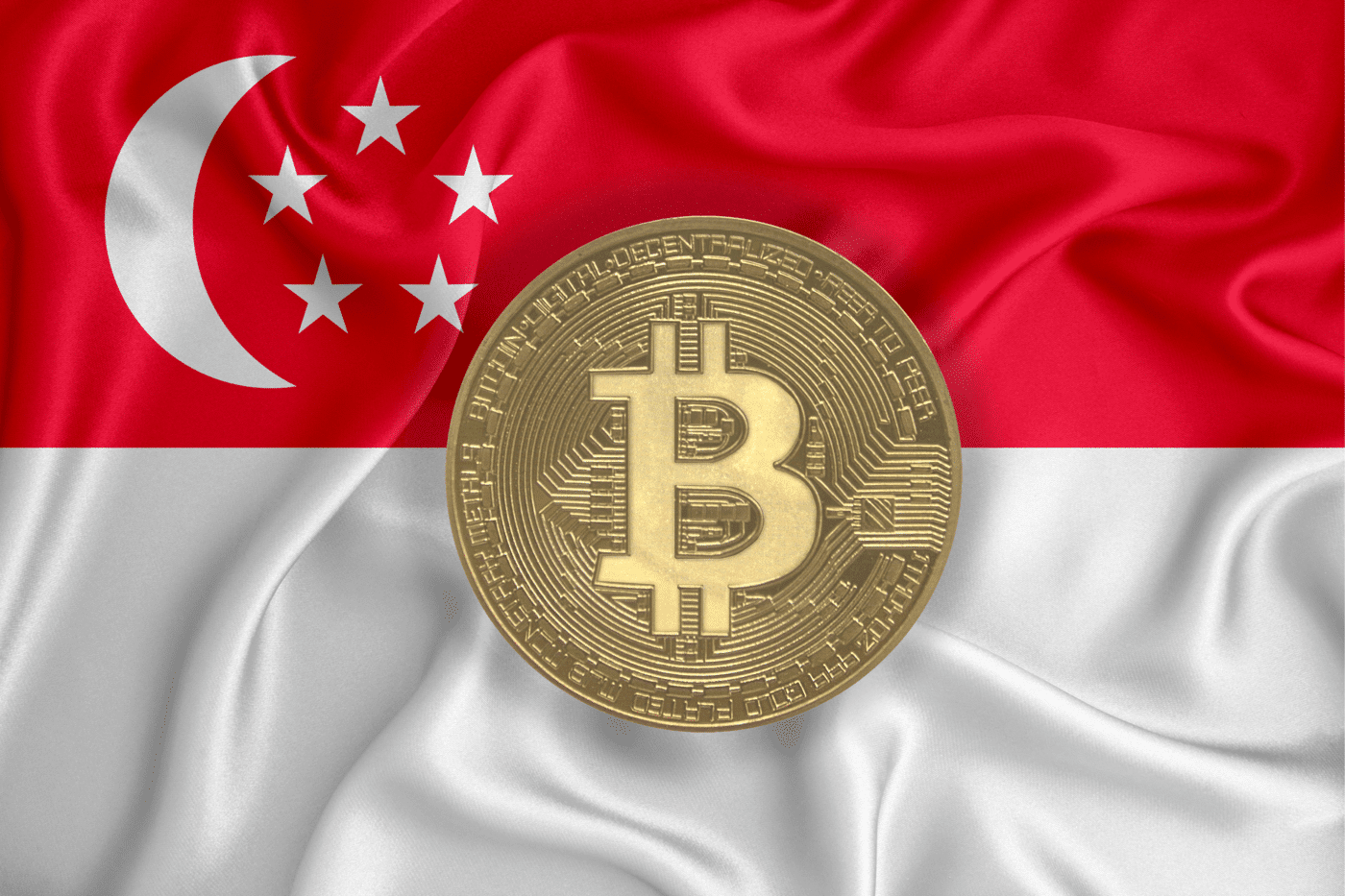 In Singapore 35% of citizens own bitcoin

A recent survey has revealed that 35% of the population in Singapore own bitcoin.

The survey looked at different nations’ awareness, adoption, and trust regarding cryptocurrencies, with Singapore scoring a decent 63 out of 100.

For example, Australia stopped at 47, so Singapore’s result is definitely interesting.

93% of Singaporeans surveyed said they were aware of the existence of cryptocurrencies, with bitcoin acknowledged by 90% of respondents.

74% of cryptocurrency holders also said they were in profit.

Furthermore, 21% of those who wanted to buy cryptocurrencies in 2020, but then did not, said their decision was influenced by the economic fallout of the COVID-19 crisis.

This confirms that it is mainly the younger generation that is more confident in bitcoin.

Singapore and the crypto sector

Singapore is an important country for the crypto sector in Asia, as China is increasingly banning cryptocurrency transactions, and this also affects Hong Kong’s financial centre. Many Chinese are in fact using Singaporean, or Korean, platforms, and this greatly helps the growth of the crypto sector in the city-state which is the fourth largest financial centre in the world.

Previous article Amazon may accept bitcoin by the end of the year
Next article Vitalik Buterin joins Stoner Cats, the NFT show