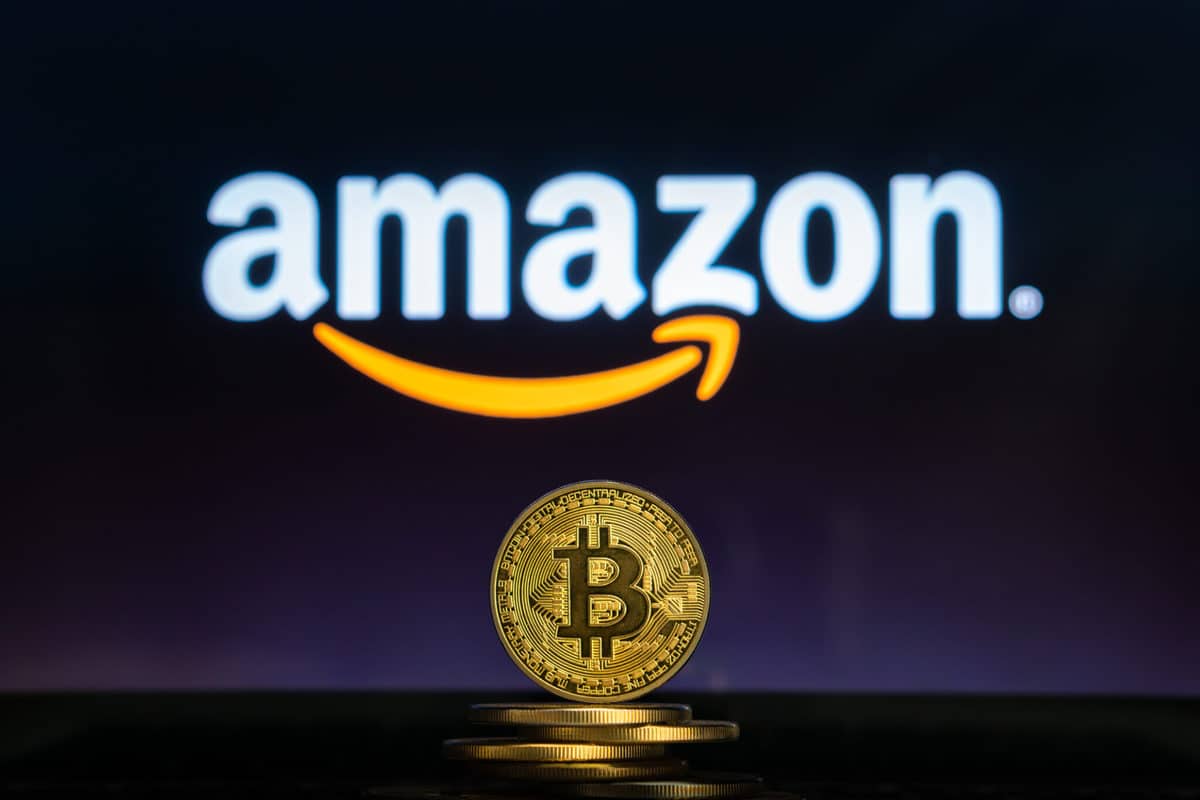 Amazon may accept bitcoin by the end of the year

Yesterday, a rumour was revealed that Amazon is ready to accept bitcoin payments, and could enable them by the end of 2021.

Although this is only a rumour from anonymous sources, it is supported by at least two concrete elements.

The first is a job advertisement published on Amazon’s official website.

It is a job offer for a ‘Digital Currency and Blockchain Product Lead’. In this advertisement, it is explicitly stated that the candidate will be using his or her experience with cryptocurrencies, but also blockchain, distributed ledger technology (DLT) and central bank digital currencies (CBDC) to develop concrete use cases.

Furthermore, the announcement opens with a specific reference to the payments sphere of “one of the largest e-commerce companies in the world”.

It is therefore clear that Amazon is looking for someone to work on integrating cryptocurrencies into its e-commerce site.

The rumour that Amazon is actually looking to enable bitcoin payments by the end of the year came from an Amazon insider interviewed by City AM.

The company discussed its strategy towards cryptocurrencies over the weekend, and according to one insider, the plans go much deeper than just adopting bitcoin and cryptocurrencies.

This is just the first phase of Amazon’s “crypto project ” and the directive comes directly from Jeff Bezos.

First of all, in addition to BTC, even Ethereum (ETH), Cardano (ADA) and Bitcoin Cash (BCH) are expected to be added in the future, followed by around eight of the most popular cryptocurrencies.

The company is reportedly actually working on this as early as 2019, and the whole project would already be pretty much ready to launch.

The next step would be the launch of a native token, as is also explicitly specified in the job ad published on the official website, which states that the candidate must have a vision and a strategy for Amazon’s Digital Currency and the blockchain.

The second concrete element supporting these rumours comes from outside.

In fact, in recent times, other large American companies have announced somewhat similar plans, especially with regard to the adoption of cryptocurrencies. Amazon certainly cannot let other companies have the upper hand, so it is probably compelled to enter this sector, whether it wants to or not. Moreover, they have been in the blockchain business for some time now.

The first was Tesla, which announced at the beginning of the year that it would accept bitcoin as a means of payment. However it later changed its mind, but a few days ago Elon Musk stated that they are ready to enable them again.

The second is Twitter, which a few days ago announced that bitcoin will play an important role in the future development of the platform.

The third is Facebook, which is working on a stablecoin (Diem, formerly Libra) that could be launched by the end of the year. It is possible that Amazon’s native token is in effect a stablecoin.

Yesterday, the price of bitcoin jumped 10% a few hours after these rumours were published.