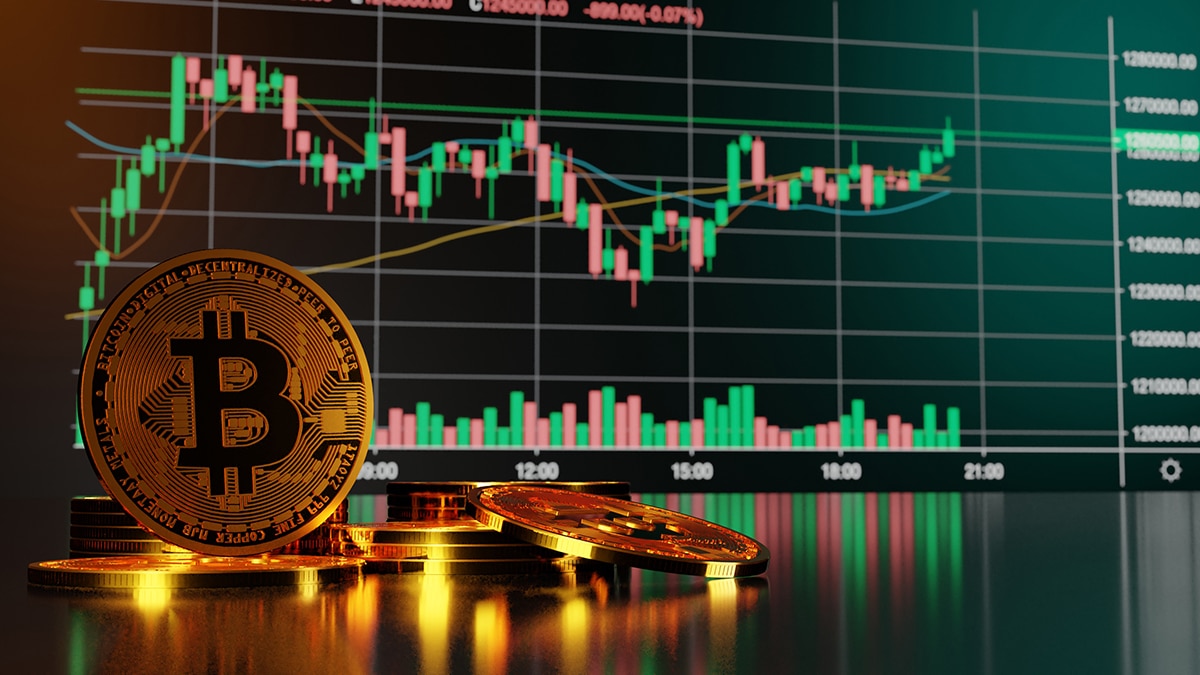 MicroStrategy stock at three-month high thanks to bitcoin

Yesterday, MicroStrategy’s stock price closed at $682, thanks in part to the rise in the price of bitcoin.

In other words, in less than a month the stock had lost 35% of its value on the stock exchange.

The fact is that MicroStrategy’s stock is now highly correlated to the value of bitcoin, given the huge amount of BTC in the company’s possession.

This downward parabola was in fact replicated by MicroStrategy’s share price which, just like BTC, then lateralized for several days around the annual lows.

However, while the price of bitcoin did not rise above $30,000 until 2 July, the price of MicroStrategy shares had already shown signs of recovery on 9 June, when it rose above $500.

On 18 June, it had even climbed back above 600%, a level that was confirmed at the end of June. However, at the beginning of July, a new downward spiral was triggered which led to a low of $492 on 19 July, the day before the price of bitcoin fell below $30,000.

MicroStrategy’s share price also reversed on 21 July, rising in a matter of days to a peak of $695 yesterday, a gain of more than 40% in less than a week.

The fact that the MicroStrategy stock is so correlated to the price of bitcoin also means that it tends to have a volatility more similar to that of cryptocurrencies than other similar stocks, and that the recent gains may not necessarily hold over the next few days.

However, it is interesting that, like any other stock listed on the Nasdaq, its trading is suspended over the weekend, while bitcoin’s trading never stops. In other words, after Sunday’s rise in the price of BTC, yesterday’s rise in MicroStrategy’s share price was in fact far from unexpected.