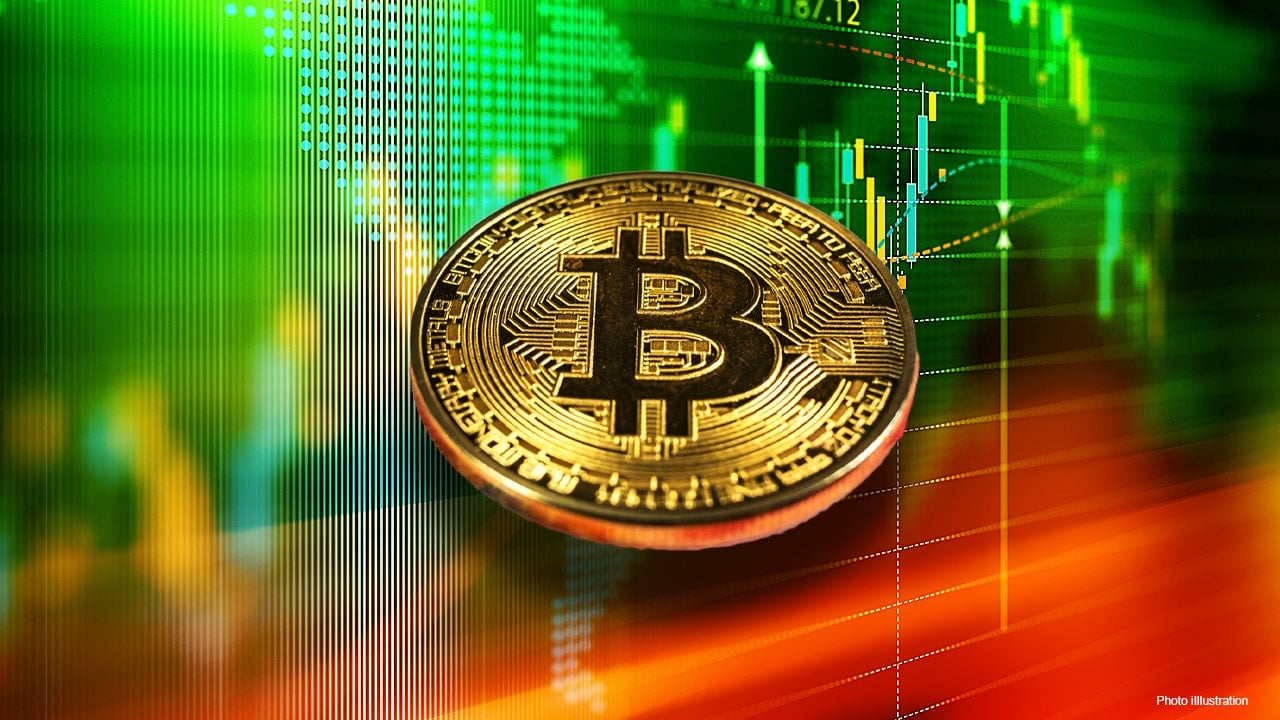 In recent days, the Bitcoin mining hashrate has been recovering, thanks in part to a new rise in the price of BTC.

After peaking at the beginning of May, the hashrate had dropped considerably due to Chinese blockades of Bitcoin mining.

While there were still peaks of over 200 EH/s at the beginning of May, by the second half of the month the hashrate had already fallen well below 150 EH/s.

The real crash came in June, when the hashrate plummeted for a few days to below 75 EH/s, 65% less than a couple of months earlier.

This drop did not cause any major problems for the Bitcoin network, other than a sharp slowdown in transaction confirmation for a few days, until the automatic difficulty adjustment took place in early July.

However, the sharp reduction in difficulty has increased the profitability of mining, which must have prompted some miners who had shut down their machines to reactivate them.

Indeed, with the sharp drop in the price of bitcoin in May, which lasted throughout June, it is possible that many miners around the rest of the world chose to turn off their machines anyway, regardless of the Chinese blockades.

In July they evidently resumed mining BTC, in addition to the fact that some Chinese miners moved their machines elsewhere.

However, until last week there were still fairly frequent hashrate drops well below 100 EH/s, and it is only since 24 July that these have not occurred.

If anything, since yesterday the hashrate seems to have returned fairly solidly above 100 EH/s, and the price recovery of the last few days is certainly playing a key role in this dynamic, as it actually increases the profitability of mining itself.

Thus, unless there are unexpected surprises, if the price of BTC should remain at current levels, it is difficult to imagine a return of the hashrate below 100 EH/s in the short term.

In conclusion, the so-called Chinese hashrate crisis has lasted just over two months, and seems to be over. 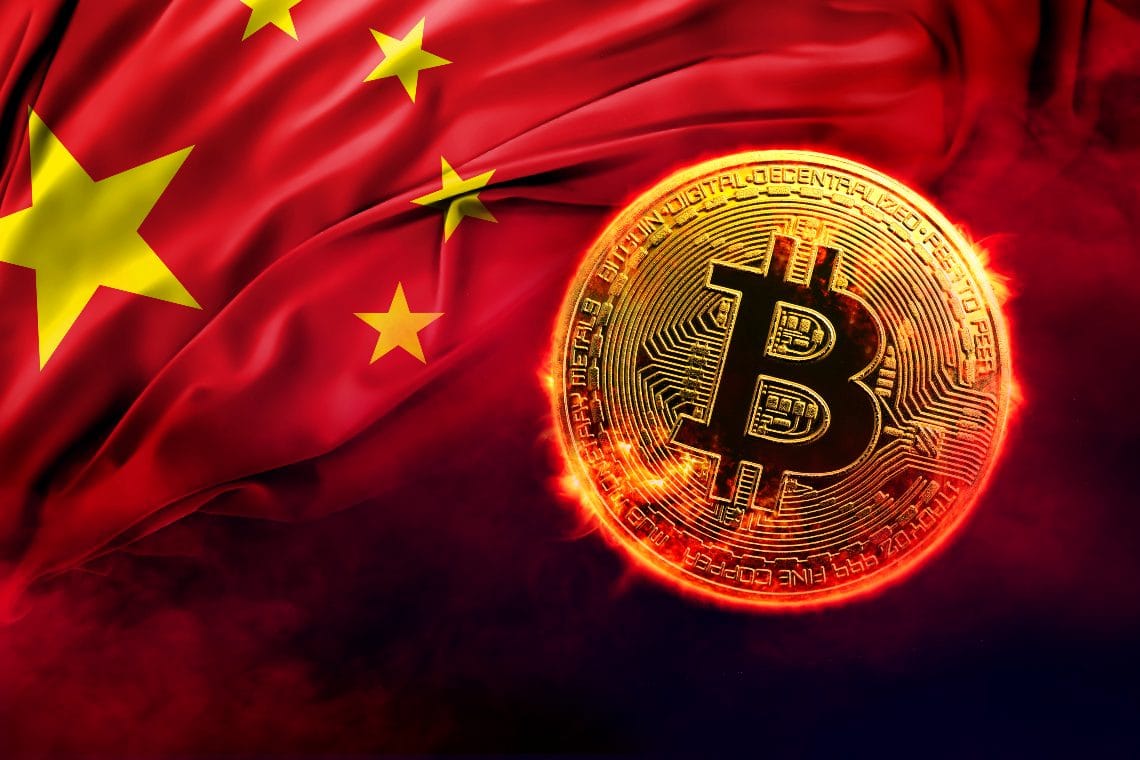