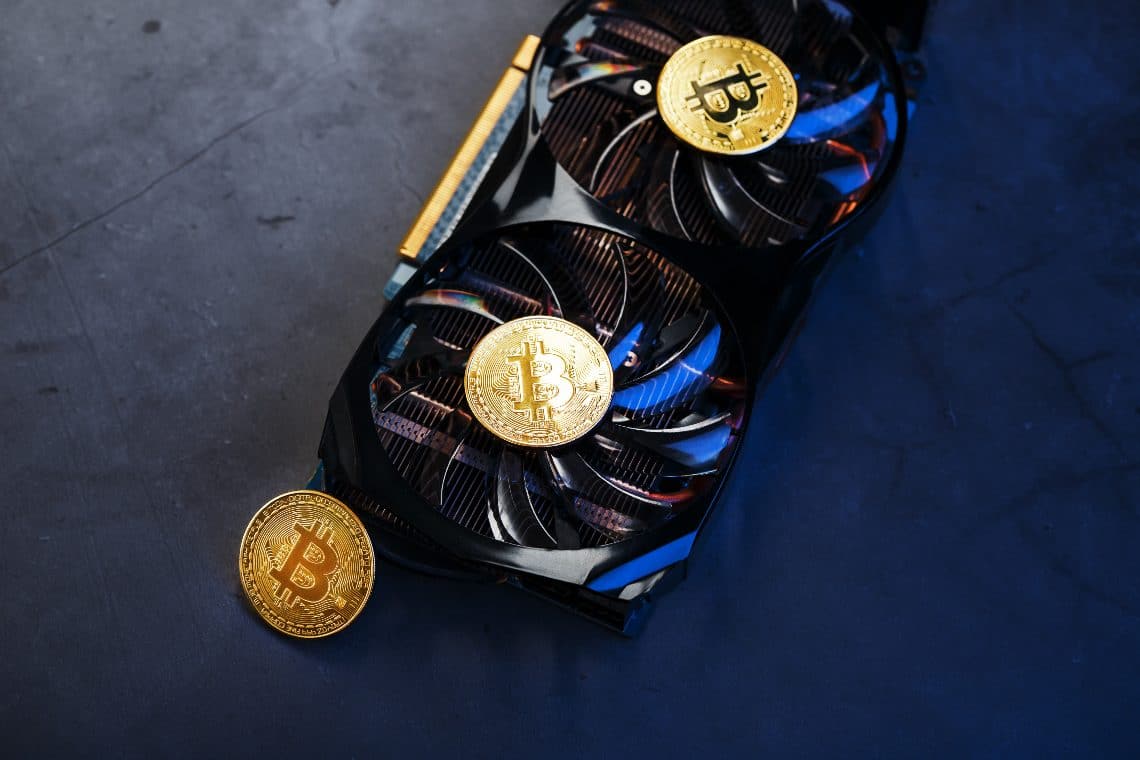 After the recent difficulty adjustment, the profitability of Bitcoin mining has increased.

Due to this, miner revenues have increased by 50% in the last 4 days.

#Bitcoin miner revenue has increased by 50% in the last 4 days since its record difficulty adjustment 📈 pic.twitter.com/xoLyhYOCAC

On 27 June, six days before the difficulty adjustment, profitability reached its lowest peak for the whole of 2021, at $0.17 per THash/s per day, although it had already risen to $0.37 on the day of the adjustment. It is now stabilizing at around $0.3.

Saturday’s adjustment was -28%, one of the largest decreases ever, due to the mining halt in China.

On 13 May, the Bitcoin mining hashrate peaked at 197 Ehash/s, while on the day of the adjustment it had fallen below 80 Ehash/s, or less than half that amount.

Since then, the hashrate has climbed back above 90 Ehash/s, to the point where Bitcoin’s block-time has returned close to 10 minutes.

The collapse in hashrate between May and June was due to the forced closure of Chinese mining farms, which caused the block-time to spike to a peak of over 24 minutes on 27 June.

Such a peak has not been seen since 2009, the year Bitcoin was created, so what happened to Bitcoin mining between May and June can easily be described as “epochal” for Bitcoin itself.

In particular, what is epochal is China’s historic exit from Bitcoin mining, as Chinese mining farms collectively were the main players in this activity.

The numbers show both how wide and deep this transition has been, and how fast.

In fact, what could have been a huge problem was solved in a matter of weeks thanks to automatic difficulty adjustments that brought everything back to normal, even with the hashrate having more than halved in just over a month.

The difficulty of Bitcoin mining automatically adjusts itself every fortnight or so, allowing the block-time to remain more or less consistently around 10 minutes. The spike on 27 June was completely out of the norm, but fortunately, the time had come for Bitcoin’s protocol to self-adjust to fix the problem automatically, and at its source. And so it did, as always, and Bitcoin resumed functioning as if nothing had happened.