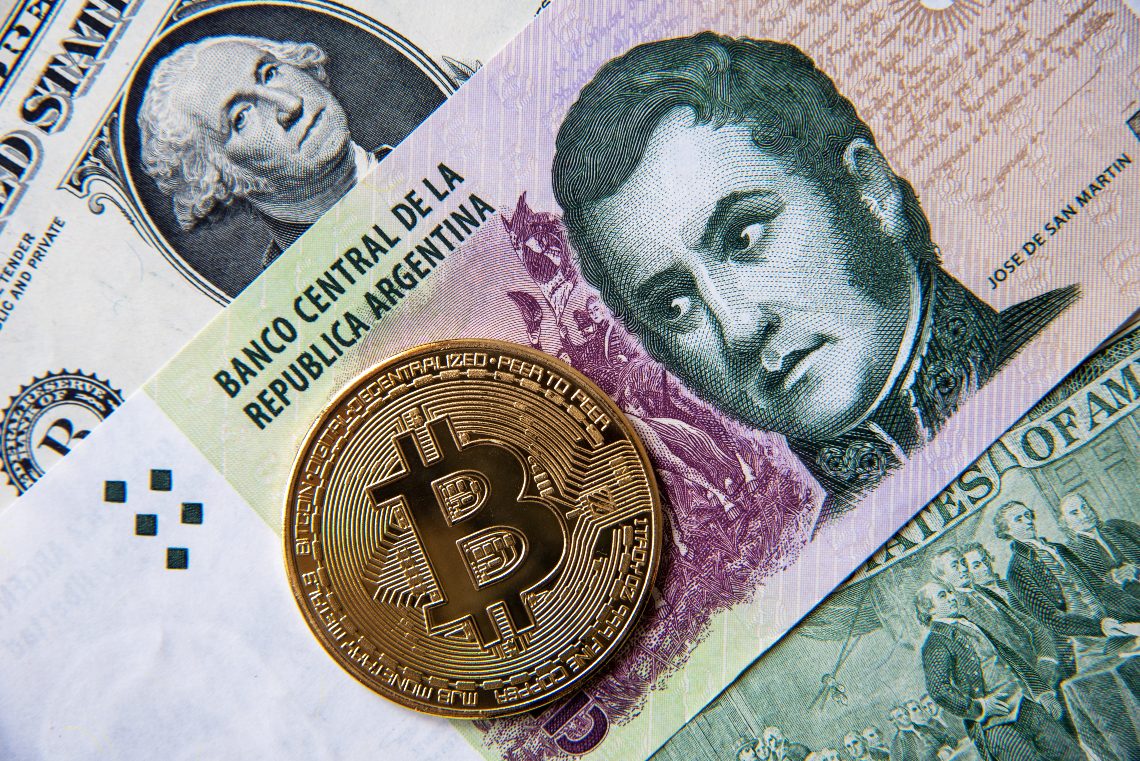 A bill introducing salary payments in bitcoin and cryptocurrencies has been presented in Argentina. This was done by the deputy José Luis Ramón.

The announcement came on Twitter a few days ago:

“I have introduced a bill to give employees and service exporters the option of receiving their full or partial salaries in cryptocurrencies. The idea is that they can strengthen their autonomy and preserve the purchasing power of their remuneration. This initiative stems from the need to promote greater autonomy and governance of the salary, without this implying a loss of rights or exposure to situations of abuse in the framework of the employment relationship”.

The bill was then detailed in an interview with CNN Radio Mendoza. In the interview, the MP said that cryptocurrencies have been in use for some time and that during his participation in the Knowledge Economy forum he learned about the potential of crypto to solve various problems.

The idea is to allow payments in cryptocurrencies to those who offer export services under employee conditions. Employers will still have to comply with regulatory obligations:

“With our project to collect wages in cryptocurrencies, we set a series of obligations on employers so that corporate abuses do not occur and workers can preserve their purchasing power.”

Argentina is one of those Latin American countries where inflation is rampant and therefore the local peso gradually loses value.

Against this drift, many locals are converting their pesos into US dollars. But some are also doing something else: changing pesos first into cryptocurrencies and then into dollars, saving considerably on commission costs.

The national government does not seem very keen on giving the crypto sector a free rein.

Forbes writes that many have invested in bitcoin and cryptocurrencies with the hope of getting rich by taking advantage of the lack of regulation, but this situation is not likely to last.

The Central Bank has reportedly launched investigations into several fintech companies for their cryptocurrency-related activities. The local National Securities Commission has also repeatedly warned investors of the risks associated with the high volatility of cryptocurrencies. And the AFIP tax agency has also started exploring the sector.

Now the bill by MP José Luis Ramón has been proposed to bring some order and at the same time recognize cryptocurrencies as currencies.

Could this perhaps be a first step that will lead Argentina to follow the example of El Salvador? It is certainly too early to say. The law will first have to be approved by Parliament, and it is not certain that this will happen, nor that it will happen soon.