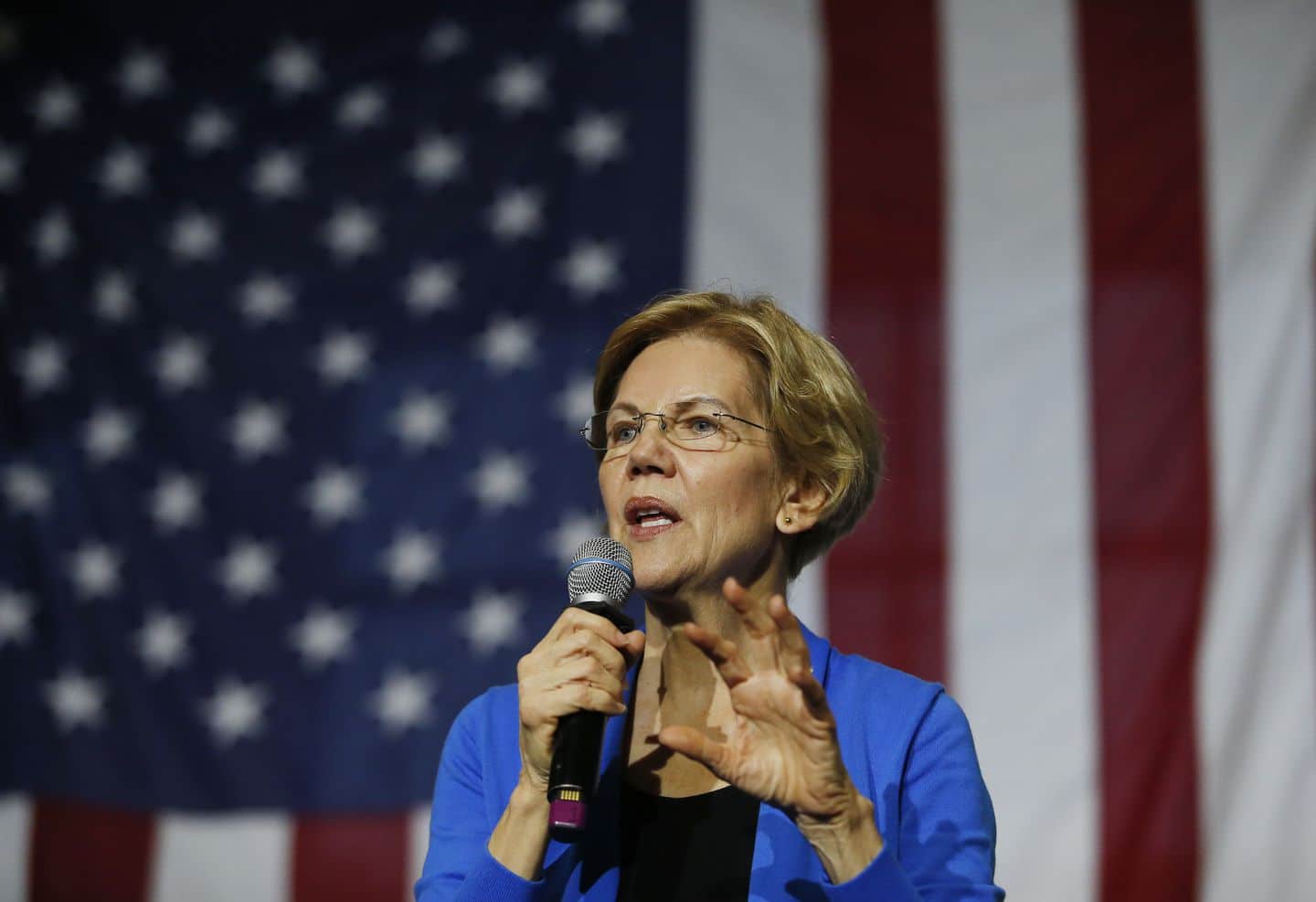 Warren against banks. The Senator in favour of cryptocurrencies

Yesterday, US Senator Elizabeth Warren said that cryptocurrencies could solve the problem of the unbanked.

This was reported by Forbes, citing her speech on CNBC’s Squawk Box television programme.

Warren is a member of the US Senate Banking and Finance Committee, and has been very tough towards Bitcoin in the past.

However, she called it a “huge failure” that traditional banks are unable to serve millions of low-income Americans.

“Unbanked” refers to those adult citizens who do not have a bank account or with any other financial institution, so much so that they are considered outside the mainstream. According to the Fed, there are about 55 million unbanked people in the US, or as much as 22% of all US households.

The reasons why cryptocurrencies and CBDCs could help the unbanked, according to Warren, are in particular the extremely low transaction costs, and the fact that they can be used without the need for intermediaries.

Warren is also a proponent of greater regulation of cryptocurrencies, although she was probably referring more to central bank digital currencies than truly decentralized cryptocurrencies in this particular case.

However, she specified that her concerns are not focused on the crypto sector itself, but on the potential “bad actors” operating within it, given that it is a completely unregulated market.

The latter seems to be an opening of the Democratic senator towards the truly decentralized cryptocurrencies that she has so much criticized in the past, perhaps precisely because she has started to make a distinction between the innovative technology behind them, and the actual use that people make of them.

So the picture is still somewhat confused, but it is evident that it is evolving towards greater clarity, even if it is perhaps still far from being really straightforward.

This is probably one of the reasons why the much sought-after and long-awaited regulations are slow in arriving, given that in order to regulate something, it is first necessary to fully understand how it really works, otherwise there is a risk of causing more damage as opposed to solving the problems.