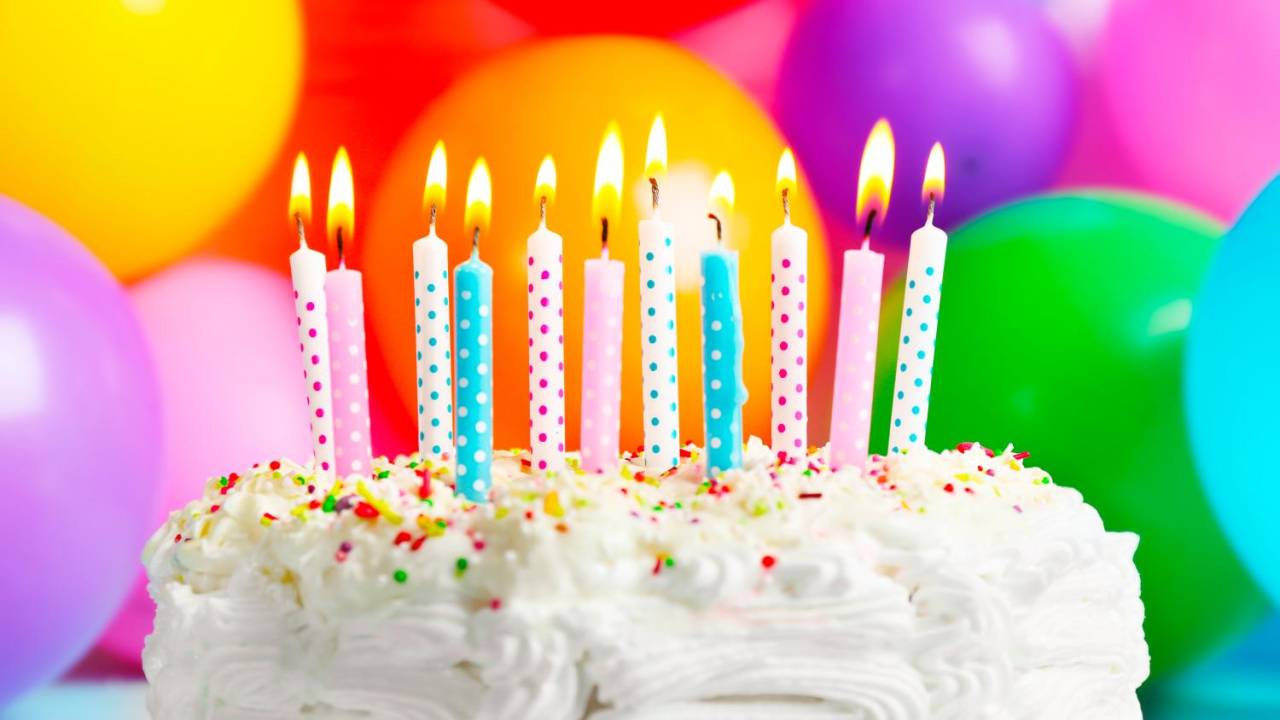 In fact, block number 0 of the Ethereum blockchain was mined on July 30, 2015, which is exactly six years ago.

At the time, this was in the aftermath of bitcoin’s first major bullrun, which ended in December 2013, and most notably the closure of Mt.Gox due to bankruptcy.

2015 was probably by far the worst year to date for the entire crypto sector.

At the time, cryptocurrencies were mostly just means of payment, i.e. currencies used to carry out financial transactions.

Smart contracts had actually been talked about for a long time before, but it was only in Ethereum’s 2013 whitepaper that their crypto version was formalized.

In fact, Ethereum was born precisely as something new and innovative in the restricted crypto landscape of the time, i.e. fundamentally as a platform to manage smart contracts, rather than as a means of payment.

The same whitepaper published by Vitalik Buterin in 2013 starts with a paragraph entitled “A Next-Generation Smart Contract and Decentralized Application Platform”.

In the Ethereum whitepaper, Buterin cited Namecoin, Colored Coins and Metacoins as examples, and then defined Ethereum in this way:

Two years after the whitepaper was published, the first block of Ethereum’s new blockchain was mined.

Shortly afterwards, ETH tokens began to be traded on the market, at a price of around $2.8, which dropped to below $0.5 in the following months. Today ETH is worth more than $2,200.

Previous article Warren against banks. The Senator in favour of cryptocurrencies
Next article MicroStrategy wants to buy more bitcoin