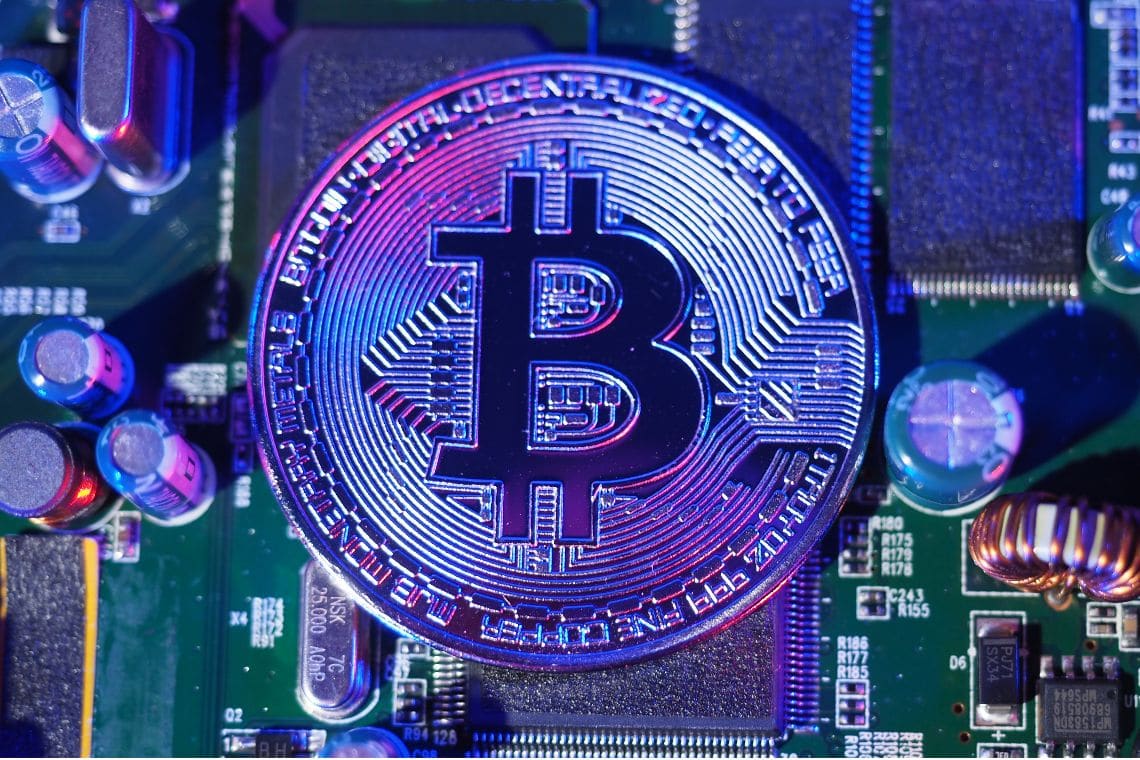 On 31 July, there was an automatic increase in the difficulty of bitcoin mining.

After four consecutive downward adjustments, an upward one finally arrived.

In fact, the difficulty increased by 6%, after having fallen by 45% overall in two months.

The trend of the bitcoin mining difficulty

It all started in May when the difficulty reached an all-time high at the same time that China banned bitcoin mining, causing the hashrate to plummet.

On 30 May, there was an initial sharp reduction in difficulty of 16%, but this was not enough to bring the block-time down to 10 minutes.

On 13 June, there was a second, much smaller drop, after which China tightened its ban and shut down other mining farms.

With the hashrate dropping to 68 Ehash/s at the end of June, compared to 197 at the beginning of May, it was necessary to reduce the difficulty by as much as 28% on 3 July, one of the largest ever.

A further difficulty reduction on 18 July was needed to bring the block time down to 10 minutes, although it was limited.

In the meantime, the hashrate began to grow again, reaching 115 Ehash/s, or 70% more than at the end of June. In particular, the increase in the price of bitcoin, which returned to around $40,000 after having fallen to $29,000 on 20 July, led to an increase in the hashrate, which in turn reduced the block time to 9 minutes.

For this reason, on 31 July it was necessary to increase the difficulty by 6%, in order to counterbalance the increase in hashrate and bring the block time back to around 10 minutes.

However, it is worth noting that the current level of difficulty is still very low, similar to October last year when the price of bitcoin was still well below $13,000.

Should the price increase continue in the coming weeks, we can expect the hashrate to grow further and another increase in difficulty will be required.

It should be noted that these difficulty updates occur automatically, and are in fact dictated by Bitcoin’s public and open source protocol, which mandates that every 2,016 mined blocks (more or less two weeks) the difficulty is recalculated based on the block-time of the previous blocks, in order to ensure that the block-time of subsequent blocks is always approximately 10 minutes.

Previous article Michael Saylor: Bitcoin is the future of property
Next article Ethereum and Chainlink Price Analysis and Trends