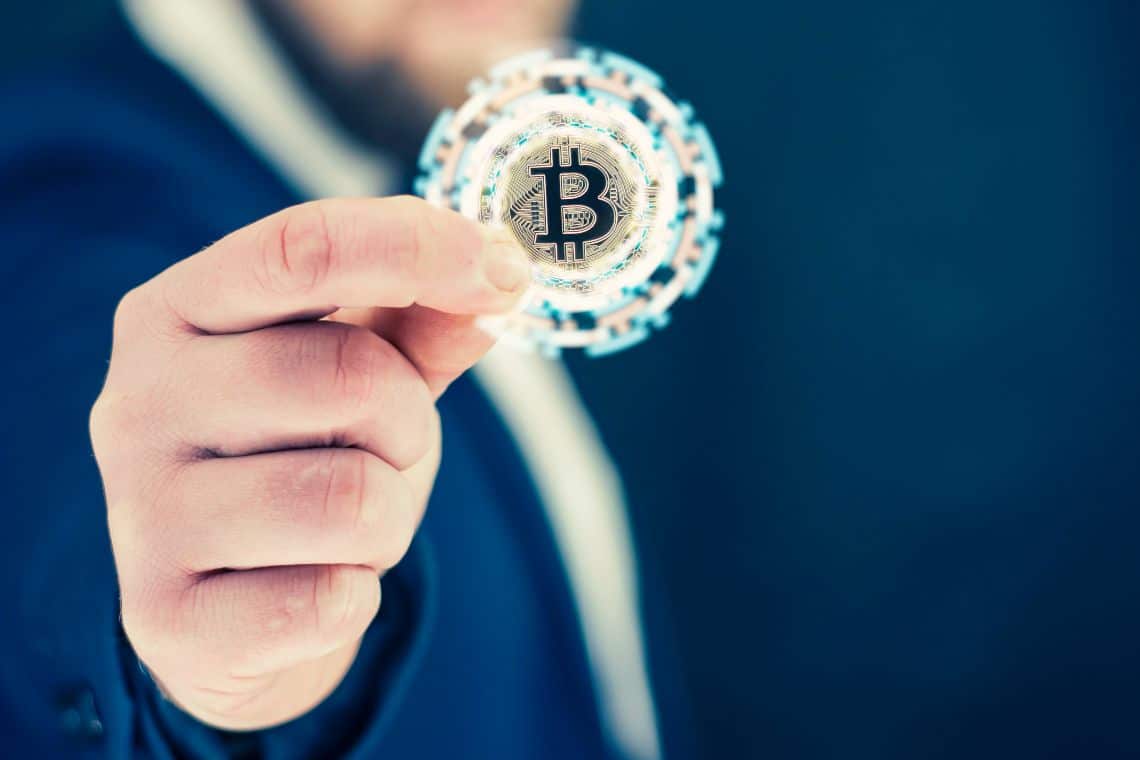 Michael Saylor: Bitcoin is the future of property

The CEO of Microstrategy Michael Saylor said that Bitcoin is the future of property. He said this during an interview with Bloomberg TV.

In his conversation with the journalist, Michael Strategy continued to display his optimism about the future of bitcoin:

“Well you know we’re a lot leveraged long bitcoin. We’ve got a 10 year view and our view is that Bitcoin is an open digital property network and one day billions of people are going to hold digital property all our bitcoin on their mobile phones. And so we just want to get there before the billions of users get there and we’re patient”.

After talking about Microstrategy’s strategies for buying bitcoin, the CEO added:

“I’m very very bullish on Bitcoin long term. The developments of the past quarter are wonderful for Bitcoin and they’re setting up a really nice really nice platform for it to grow from”.

Michael Saylor also admitted that he does not diversify his investment:

“We think that holding Bitcoin for the long term is the highest upside lowest risk strategy we can pursue. You know some people think diversification means by other types of crypto currencies or by other kinds of equities. We think that by holding bitcoin we’re diversified because we can see Bitcoin sitting on the balance sheets of cities state governments companies small investors big investors and ultimately think Bitcoin is going to be the core to big CAC innovation at Apple Amazon and Facebook. So we just want to be holding the Bitcoin. There’s never going to be more than twenty one million of them. And we think that every investor and every company and every government on earth can benefit from Bitcoin”.

For Michael Saylor, Bitcoin will also be the solution to the security problem for big tech companies like Apple, Google and Facebook.

After all, Bitcoin’s infrastructure has proven to be extremely secure and has never suffered from hacker attacks.

Michael Saylor: No one is in a hurry with bitcoin

Finally, Michael Saylor says he is certain that bitcoin users are set to grow. And bitcoin will also be the future of property and will be passed down between generations:

“I mean Bitcoin is not really a trading strategy. People joke. It’s an exit strategy. What we want to hold is a form of non sovereign store of value forever. So it’s like I had a billion dollars and I want to give it to my great grandchildren. I’m either going to buy land or I’m going to buy gold or I’m going to buy some other tangible property bitcoins digital property. And so if I buy a billion dollars a bitcoin there’s no reason why I wouldn’t be holding it 100 years from now. I took a survey. The average Twitter follower thinks it’s going to last three thousand five hundred years. Nobody’s in a hurry with bitcoin. We’re thinking that it’s the future of property”.