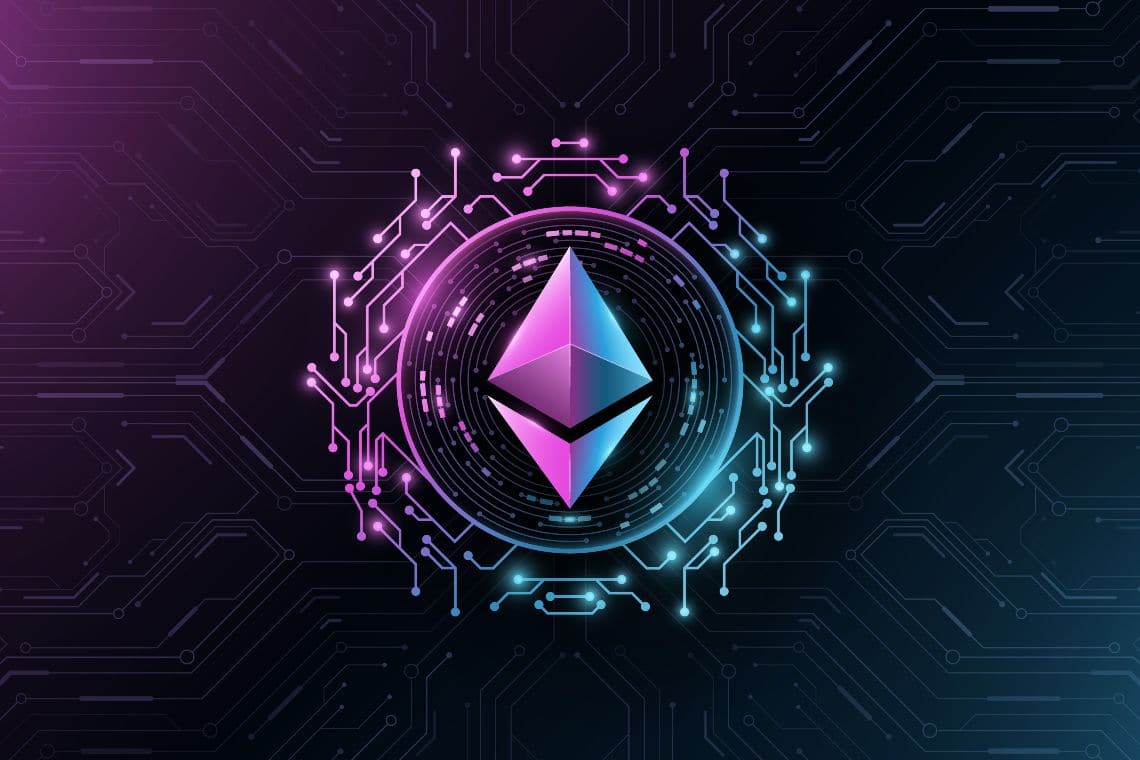 Ethereum: incentives for block producers after the London fork

Eden Network has launched a network that generates incentives for block producers after Ethereum’s London fork.

This update, which is expected to come into effect on 4 August, will include changes to the calculation of transaction fees, burning off some of the Gwei paid by those making transactions on the current Proof-of-Work-based network.

Eden has partnered with Alpha Finance Labs and Band Protocol, and will be available free of charge on the Sushi platform for users, traders and block producers at https://sushi.com/ after the London fork.

What Eden Network will do after Ethereum’s London fork

The Miner Extractable Value is the process of rearranging the order of transactions within a block. The developers of Blackhat bots, or rogue miners, can perform malicious arbitrage strategies to extract more MEV, such as frontrunning or sandwich attacks. These attacks harm traders and steal huge amounts of value from the Ethereum ecosystem.

Eden Network is a consensus-free transaction ordering protocol designed to minimize such attacks because it allows users to rent priority slots to guarantee the placement of their transactions within blocks.

For example, Band Protocol has already secured one of these slots, to safeguard against network congestion, or gas peaks.

This priority slot will be shared with Alpha Finance Lab, a DeFi product lab, to run a settlement bot for the Alpha Homora product line. In addition to enhancing the solvency and security of the protocol, the settlement bot can potentially also redistribute resources to those staking the ALPHA token.

The main coordination unit for Eden Network producers, traders and bots is the EDEN token. In fact, block producers who honestly execute the transaction ordering protocol receive rewards in this token, and its holders become members of the EdenDAO, the Eden Network governance community.

Previously, the project was called Archer DAO, and the ARCH token was migrated and updated.

Previous article Elon Musk and the story with Apple: "false and boring book"
Next article Michael Saylor: Bitcoin is the future of property