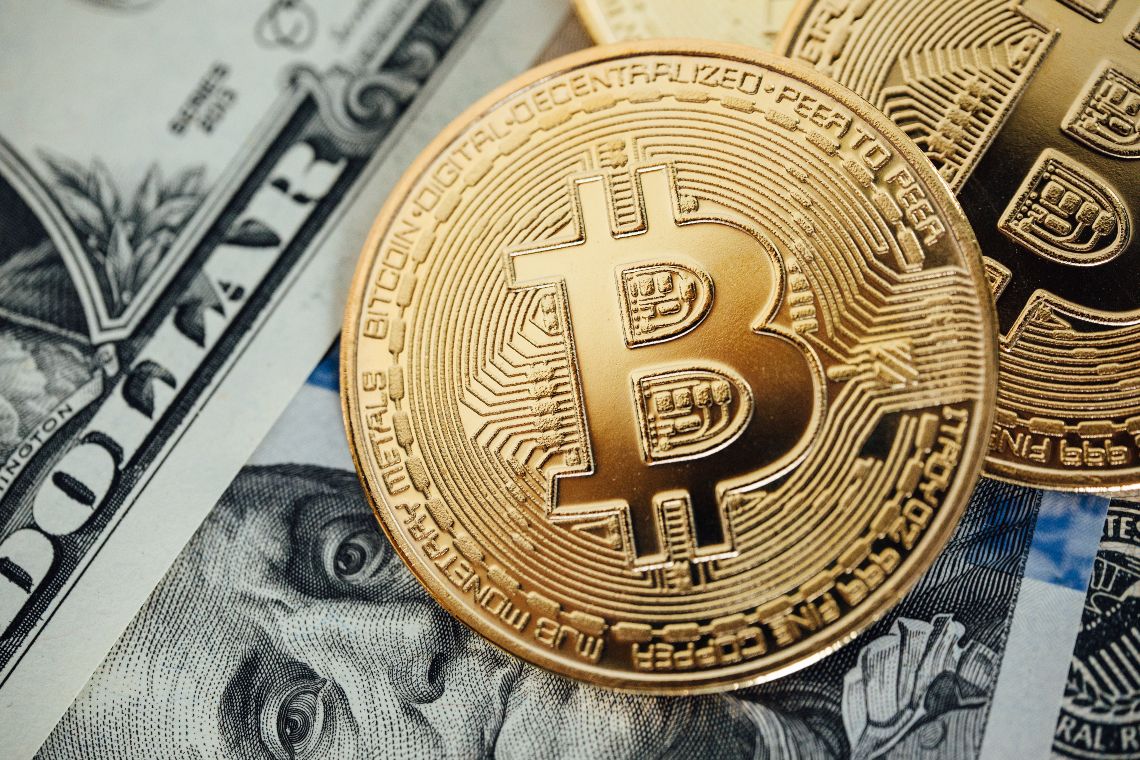 Cash App, the dedicated bitcoin service of Square, posted record earnings in the second quarter of 2021.

This was revealed in the usual quarterly report issued by Jack Dorsey’s company.

According to it, from bitcoin alone, Cash App generated 2.72 billion in bitcoin revenue and 55 million in gross profit during the period under review.

These are extraordinary numbers, a 3-fold increase over the previous year.

Driving this growth was first and foremost the rise in the price of BTC but also increased demand from customers.

Compared to the first quarter of 2021, however, the figure is down, due to the decrease in the price of bitcoin. In fact, the first three months of 2021 saw BTC continue to grow. But after the record $65,000 touched in February, the course was reversed and the value of BTC halved.

According to Square, the price will still continue to drive bitcoin trends and demand and consequently Cash App usage.

Square acquires Afterpay: it will be integrated into Cash App

The company has just announced the acquisition of Afterpay. Afterpay is considered a pioneer in the BNPL (Buy Now, Pay Later) payment system.

Afterpay has 16 million customers and 100,000 merchants using its payment services, with systems that allow people to shop while keeping control of their finances.

The $29 billion acquisition will be finalized by the first quarter of 2022. In addition, one of Afterpay’s top executives will join Square’s board.

With this integration, Afterpay will be able to take advantage of Square’s tools, including those related to bitcoin.

When the acquisition becomes effective, Square will be able to experiment with BNPL payment systems, the new frontier for increasing purchases. In addition, the Afterpay app will be integrated into the Cash App. This could probably lead to experimentation with new payment systems for bitcoin as well.

“Square and Afterpay have a shared purpose. We built our business to make the financial system more fair, accessible, and inclusive, and Afterpay has built a trusted brand aligned with those principles. Together, we can better connect our Cash App and Seller ecosystems to deliver even more compelling products and services for merchants and consumers, putting the power back in their hands”.

Previous article Nigeria: increasing adoption of bitcoin and cryptocurrencies
Next article Four-Leaf Network: a milestone in a world on the move