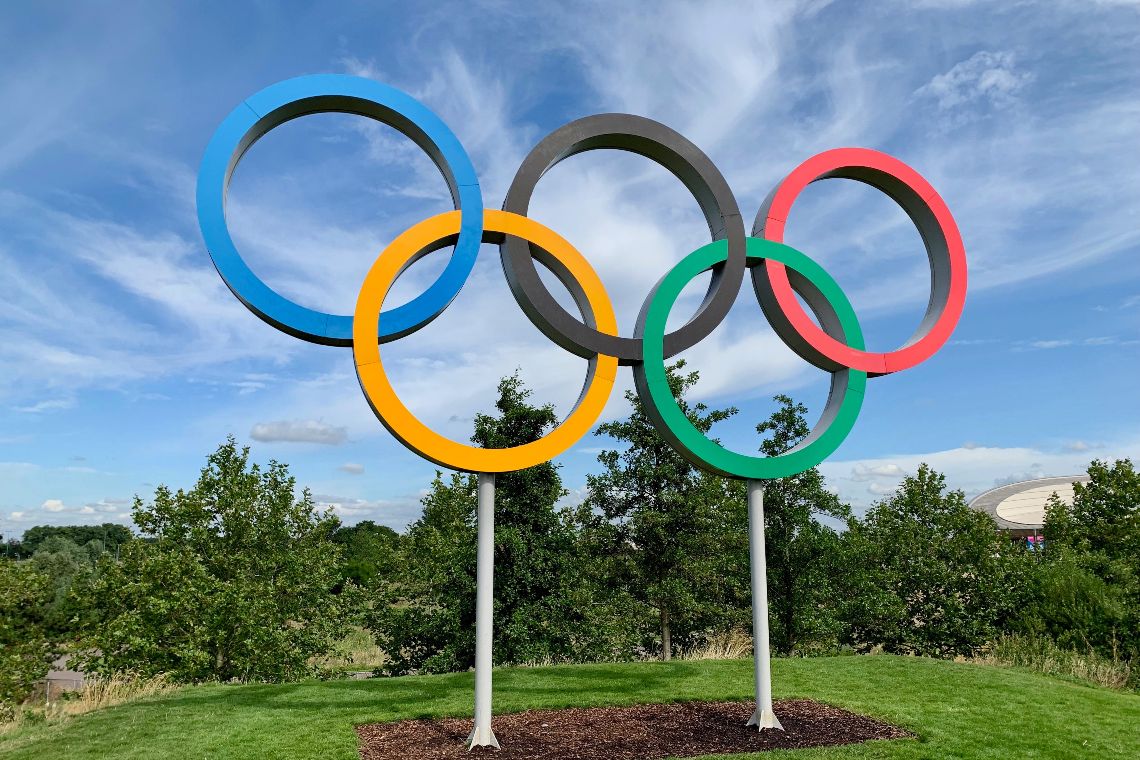 In India, athletes who win a medal at the Tokyo Olympics will also receive a reward in bitcoin.

This is not a state initiative, but a private promotional initiative of the crypto exchange Bitbns.

Bitbns is happy to announce the entitlement of SIP over Rs 1lac to celebrate the #Olympics winners.

SIP worth 2L for the gold winner, 1L for Silver @mirabai_chanu and 50k for the bronze medalists @Pvsindhu1#Olympics2021 #PVSindhu #Cryptocurency #MirabaiChanu pic.twitter.com/HtdfRM70Zb

According to local newspaper The Economic Times, the exchange will give all medal-winning athletes a SIP account with a free automatic credit in rupees to buy cryptocurrencies.

The so-called SIP is nothing more than an accumulation plan, with constant purchases over time, at fixed costs and market prices. Athletes will only have to complete the KYC process of verifying their identity in order to access their crypto SIP.

Bitcoin at the Tokyo Olympics

India’s medal tally at the moment is decidedly meagre, equal for example to that of the tiny Republic of San Marino, with only two medals, one silver and one bronze. Therefore, the exchange is likely to eventually pay out a pittance in exchange for huge publicity.

The exchange reports that the SIP will be structured for a period of three to five years, thus offering athletes “a seamless exposure to the digital asset whilst enabling them earn a fixed source of income in the long term through the platform”.

“Bitcoins and Ethereum have been the best-performing assets in the last decade, and have given exceptional returns and we aim to get our winners indulge in this rewarding journey”.

India remains a very ambiguous country regarding its attitude towards cryptocurrencies.

On the one hand, many Indians seem to be interested, but they are still only a small minority. However, with nearly 1.4 billion inhabitants, even a paltry 1% minority would still constitute a sizable number of people.

On the other hand, the government seems opposed to the spread of cryptocurrencies in the country, and the volumes of crypto exchanges do not yet seem particularly high.

Bitbns itself has a daily trading volume of less than 30 million dollars, compared to Binance’s 19 billion, for example.

However, given that the main exchange pair on the Indian exchange is said to be BUSD/INR, i.e. Binance USD in rupees, and the second USDC/INR, it is possible that Indians mainly use it to exchange fiat currency for stablecoins, to be used on other exchanges, presumably foreign ones.

Previous article JPMorgan has launched a bitcoin fund
Next article Robinhood (HOOD) stock: after the rise comes the crash