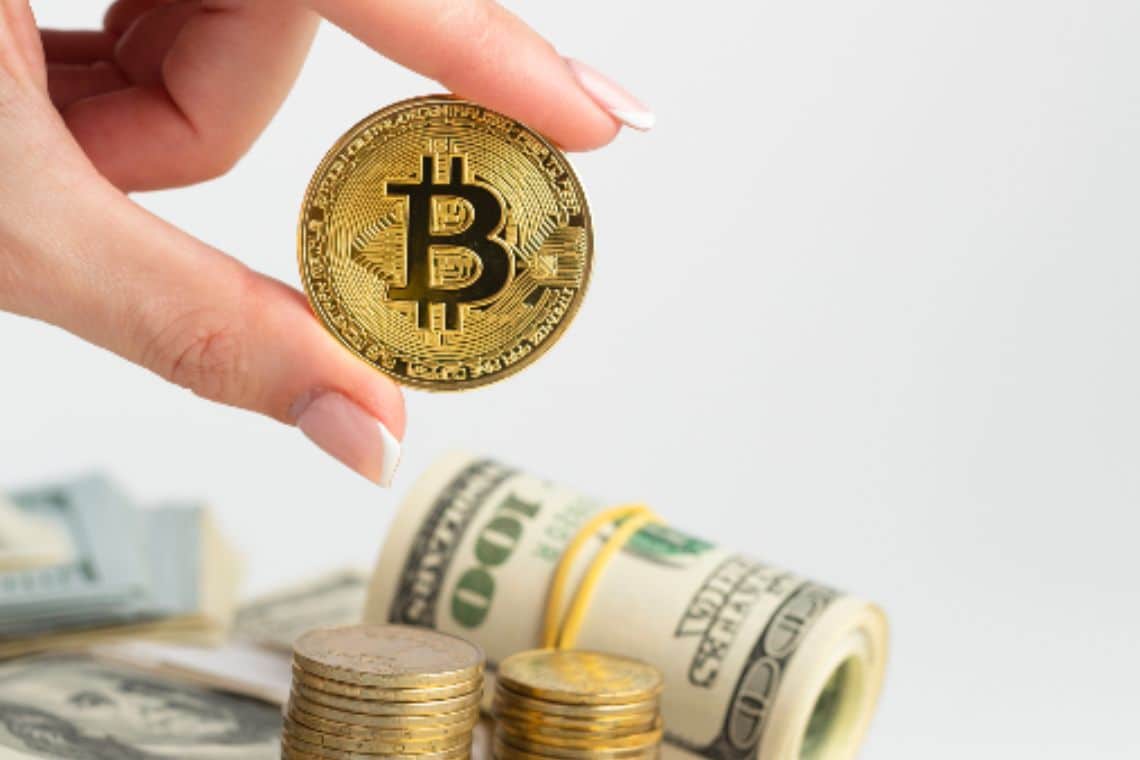 JPMorgan has launched a bitcoin fund

As anticipated in April, JPMorgan Chase has launched its own fund on bitcoin, and began offering it to its Private Bank clients for the first time this week.

JPMorgan Chase is the largest bank in the US, and the fourth largest in the world by total assets, around $3.4 trillion.

The new passively managed bitcoin fund is being offered in partnership with NYDIG, but has yet to attract any investors. However, it seems that only yesterday the bank activated its advisers to launch the product.

The aim is to provide its clients with a safe, cheap, and regulated bitcoin investment vehicle.

In addition, this fund could also serve as an easy access point to a possible bitcoin ETF, should the SEC approve one in the US.

It is worth noting that JPMorgan has not filed any application with the SEC to issue its own bitcoin ETF, at least for now, but that there are at least a dozen similar applications on which the SEC is theoretically expected to rule in the coming months. One of these also involves NYDIG.

The bank had previously offered its wealth management clients access to bitcoin funds such as that offered by Grayscale, while the new internal fund is restricted to JPMorgan Private Bank clients only.

Although the banking group headed by Jamie Dimon apparently does not yet intend to invest directly in cryptocurrencies, it cannot help but meet the demand coming from its clients, and therefore finds itself forced to offer them the chance to take part in this market.

Inevitably, this will also greatly expand the number of crypto market participants, albeit indirectly, through financial vehicles that allow them to take positions on crypto asset prices without having to own them.

Cryptocurrencies are now spreading like wildfire in the financial markets and it is difficult to imagine that traditional banks will be able to afford to stay out of this market in the long run, or only be present as intermediaries, because cryptocurrencies themselves are actually designed to bypass intermediaries.