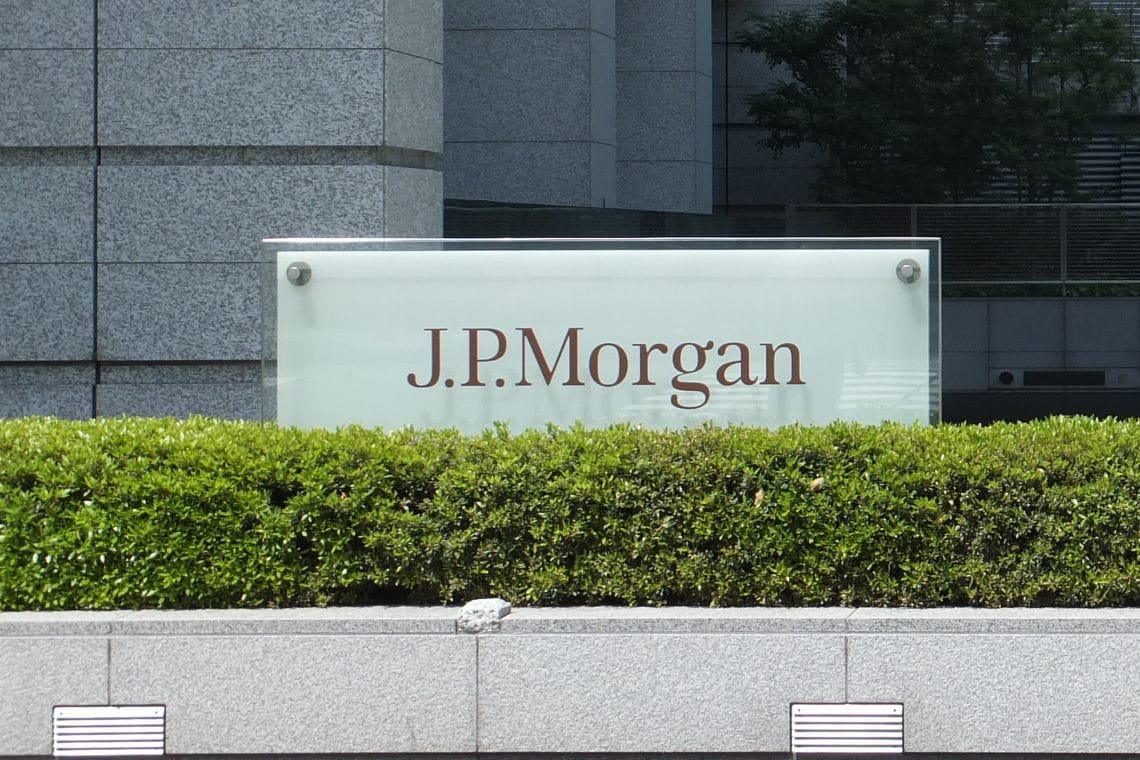 According to anonymous sources, JPMorgan Chase is working on launching a fund to allow its clients to invest in bitcoin.

The news was published tonight by Coindesk and may have something to do with today’s rise in the price of BTC to $53,000.

According to anonymous rumours, JPMorgan’s bitcoin fund could be launched later this summer, with NYDIG as custodian, which is also already involved with Morgan Stanley’s application for a BTC ETF.

The fund will be actively managed and offered to certain private clients, unlike other similar funds, such as those of Pantera Capital and Galaxy Digital, whose funds instead passively replicate the price of bitcoin.

This would be a major shift for the bank, whose CEO Jamie Dimon in 2017 bluntly called bitcoin a fraud.

In fact, Dimon later retracted those statements and offering its private clients a managed fund to invest in BTC represents a real turnaround from the attitude of four years ago.

It is worth noting, however, that JP Morgan has already been active in the blockchain sector for some time, so the news of its direct entry into the bitcoin market does not actually come as a complete surprise.

2021 is turning out to be the year in which, one by one, the big institutional players in the global financial system are entering the crypto market, often offering services to their clients to enable them to invest in this market.

In other words, these institutional players are not investing in bitcoin, but in bitcoin-based services. However, there are many who believe that the directors of these giants themselves may have invested in BTC privately, and for the time being, do not want to make this known.

Even Elon Musk, for example, has never claimed to have invested in bitcoin, although the company he founded and runs, Tesla, has invested $1.5 billion in BTC.

Although Jamie Dimon has repeatedly said that bitcoin is not for him, it is hard to imagine that he is and will be staying out of this market, especially now that his company is about to become one of the operators offering crypto investment services to its clients.