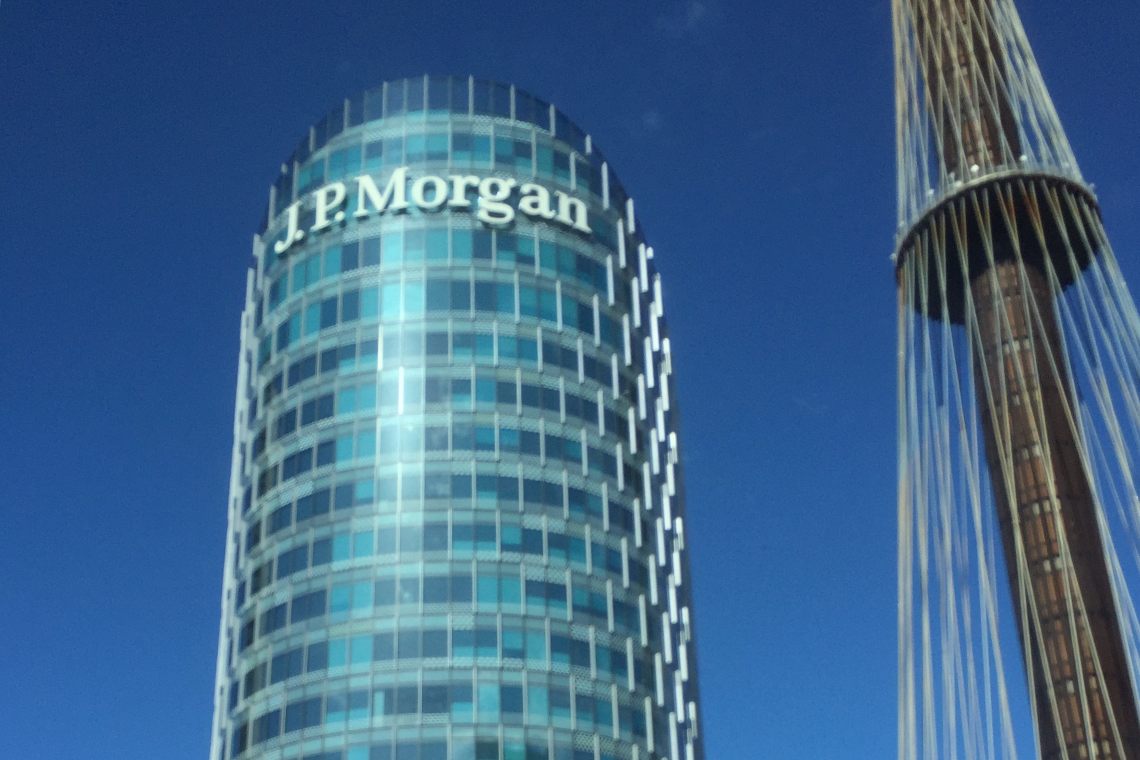 Even JP Morgan seems to have surrendered to evidence: the price of Bitcoin is rising and this will make it an increasingly attractive asset on the market.

In a recent report, the US bank agreed that institutional investors would eventually prefer Bitcoin to gold. According to this report, BTC’s own capitalization is expected to grow 10 times to meet investor demand. This is an admission of how much Bitcoin has become a desired asset.

But it wasn’t always like that. In fact, the CEO of JP Morgan, Jamie Dimon, called Bitcoin a scam in 2017. He also prohibited his employees from trading with Bitcoin for two reasons:

“It’s against our rules and they are stupid”.

“It’s worse than tulip bulbs. It won’t end well. Someone is going to get killed”.

What happened afterwards? These statements are dated September 2017, Bitcoin was worth about $3,000.

Since March 2020, Bitcoin has started a climb that has culminated in these days with the price at one step from $19,000, very close to the all-time high.

“Bitcoin is not my cup of tea.”

An expression that reveals once again how the CEO of the US bank is not convinced of Bitcoin’s merits.

Yet his bank seems to be going in a different direction, at least in the relationships with investors.

Patience is still needed. As Anthony Pompliano commented on Twitter:

After all, many have changed their minds about Bitcoin. One sceptical person was Stanley Druckenmiller, who in 2018 was prophesying the end of Bitcoin whereas in the past few days he has admitted to buying BTC.

Then there are those who remain sceptical like Ray Dalio who continue to have doubts about the validity of Bitcoin.

Time will provide the answers. Since the month of October Bitcoin has triggered a race that has led it to increase in price in a way that reminds everyone of the 2017 bull run.

The next few weeks will tell if the price will be shaken and possibly lose value, or if it will grow even more. This trend will determine whether enthusiasts such as Anthony Pompliano are right, or whether the criticism of Jamie Dimon and partners is well-founded.