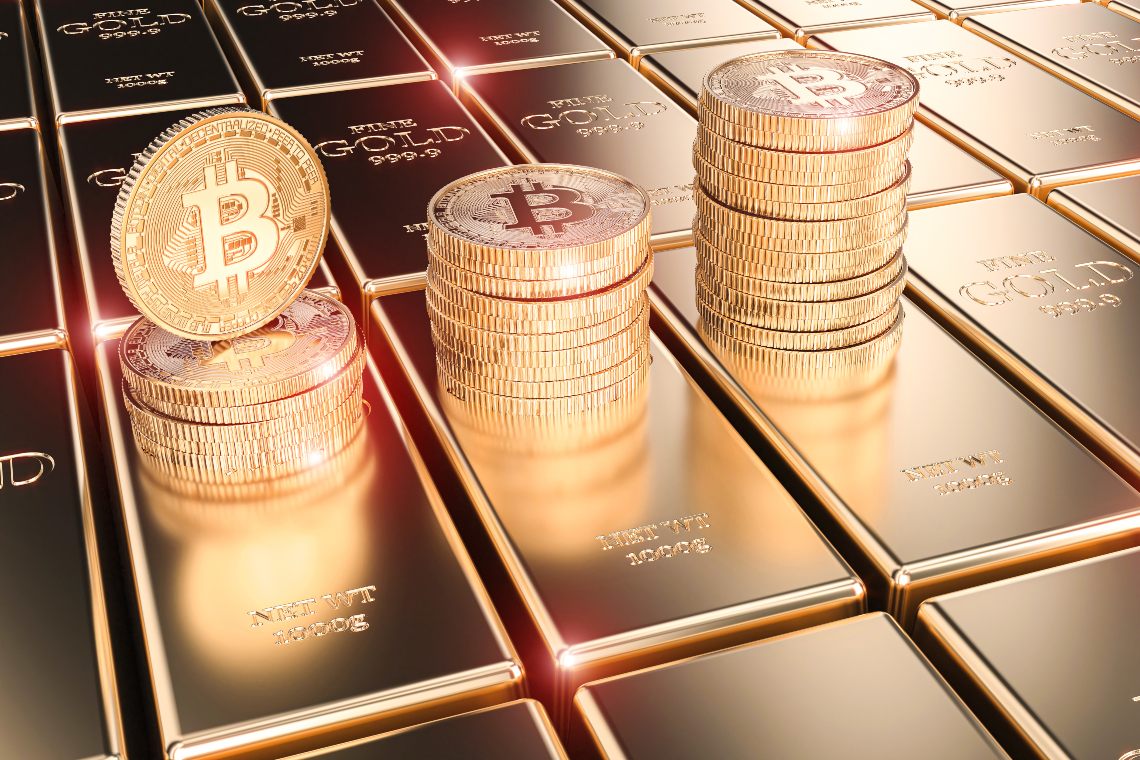 "What makes the October flow trajectory for the @Grayscale #Bitcoin Trust even more impressive is its contrast with the equivalent flow trajectory for #gold ETFs, which overall saw modest outflows since mid-October…" via @jpmorgan pic.twitter.com/NQGZTIpZJu

A chart shared on Twitter shows that the Grayscale Bitcoin Trust‘s investments are significantly higher than those of gold ETFs. The Bitcoin curve shows a sharp growth from January 2020, almost topping out in October 2020, coinciding with the Bitcoin’s significant price growth.

The gold investment curve also shows growth, but much more moderate. He writes about this in the JP Morgan report:

“What makes the October flow trajectory for the Grayscale Bitcoin Trust even more impressive is its contrast with the equivalent flow trajectory for gold ETFs, which overall saw modest outflows since mid-October(Figure 7). This contrast lends support to the idea that some investors that previously invested in gold ETFs such as family offices, may be looking at bitcoin as an alternative to gold”.

“The potential long-term upside for bitcoin is considerable if it competes more intensely with gold as an“alternative” currency given that the market cap of bitcoin would have to rise 10 times from here to match the total private sector investment in gold via ETFs or bars and coins”.

Grayscale has recently increased its cryptocurrency funds to meet the growing demand of institutional investors.

Why investors choose Bitcoin instead of gold

It seems that the price growth of Bitcoin and its solidity can no longer be ignored.

After all, the comparison with gold speaks for itself. Bitcoin, from January to today, has seen a growth of more than 100%, from 7,200 dollars at the beginning of 2020 to the current 15,000 dollars, a figure that it has not seen since January 2018. At that time, the speculative bubble was bursting. Today, however, the situation is clearly different.

Nonetheless, gold has certainly performed well. It opened the year at 1,500 dollars an ounce, then in August, it reached an annual record of over 2,000 dollars. It is currently worth around 1955 dollars an ounce, with a YTD increase of 29%. However, it is a moderate performance when compared to that of Bitcoin.

This explains why institutional investors are reassessing their portfolios.

Anthony Pompliano commented on this:

“Simply, Bitcoin is superior. People are starting to understand this”.