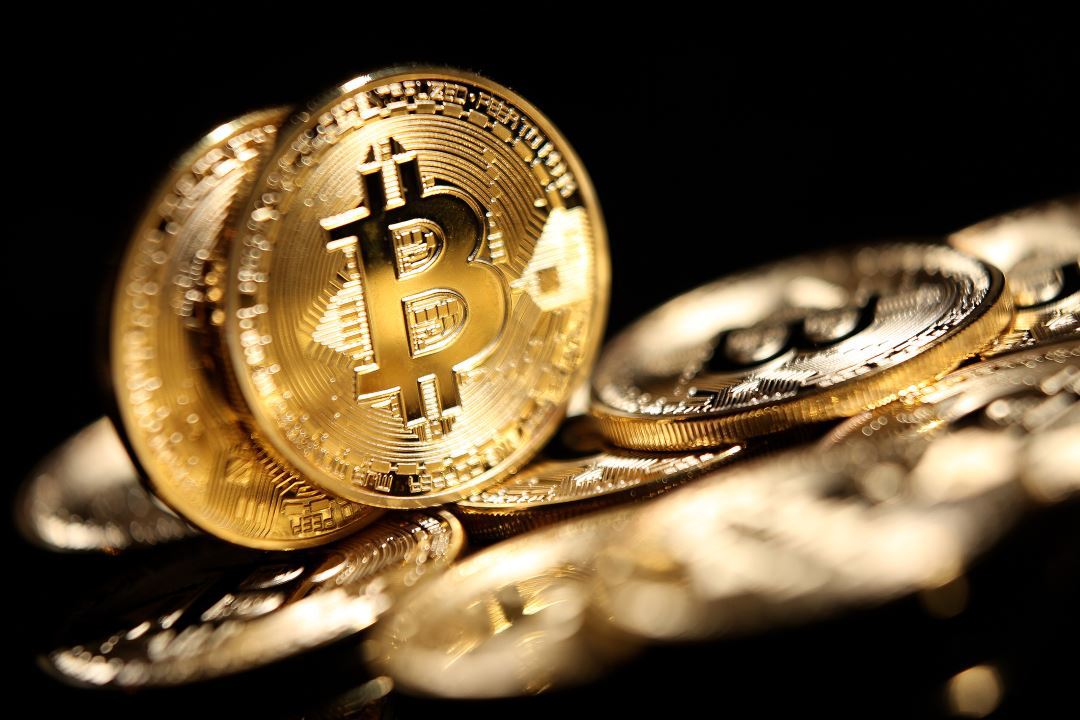 During last night, bitcoin reached new highs of the last 18 months, testing the threshold of 13 thousand dollars on several exchanges, including Binance. As a result, bitcoin dominance approached the 62% threshold, indicating strong suffering for the altcoins, literally crushed by the mighty growth of BTC.

There is a small glimmer of hope for altcoins as Bitcoin dominance hit some resistance.

The uptrend is still in tact for a small pull back to give alts a 10-30% mercy bounce before pushing up to retest resistance.

If dominance breaks out here, all alts will feel the pain. pic.twitter.com/aWFghq03ys

At this time bitcoin is trading at about $12,700, a figure slightly lower than the day’s high, due to a slight correction caused by the settlement of several open shorts on Bitmex.

BTC is nevertheless recording a daily increase in its value of $1300, for a percentage variation close to +12%.

The dominance of bitcoin is close to 62%.

As already seen in this last week, bitcoin growth is taking place at the expense of altcoins, which for days now have shown significant losses against BTC. In addition to the inflow of fresh capital, there is also a shift of funds from altcoins to bitcoin, with a consequent increase in BTC’s dominance.

In the last week, bitcoin increased its dominance from the initial 60% to the current 64%. This value has not been reached since December 2017, when BTC reached the $20,000 mark, albeit with a much higher total market capitalisation.

Surely as soon as bitcoin suffers a slight decrease in its value, the dominance will decrease slightly, giving the altcoins a breath of relief, often able to increase by a few percentage points the value of the main coins.

It is difficult to predict whether bitcoin dominance will continue to increase towards new annual highs or whether it will stabilise, allowing altcoins to recover significantly.

Everything will depend on BTC’s movements in the next few hours and days. At the moment the most significant resistance is between 13 and 14 thousand dollars, which is why the rise has temporarily settled around 12,700 dollars.

👇Click here to check it out on Trading View: https://t.co/HMZVnTtCs1

History of the metaverse: the most important dates and events over the years
What will happen to Bitcoin in the future?